The successful documentary series Backlight celebrates its 20th birthday! In 2002, the series started with a trilogy on the then emerging call centers in India and the globalization of office work. Over the years, the Backlights covered new trends in media and technology, gave insight in social movements, asked profound questions and showed us the marvel of the world around us. We’re proud to represent two decades worth of in-depth journalism and moving stories.
Our team has selected the latest documentaries to satisfy your audience’s curiosity:

Backlight: On the Edge of the Ideal - Activism
The war in Ukraine has given new meaning to the struggle for freedom and democracy around the world. How do ideals survive in times of deep crisis? In times of war it is difficult not to lose hope for a better future. Especially if your commitment to freedom and democracy has dangerous consequences. VPRO Backlight follows four young activists from Russia, Ukraine, Belarus and Poland who continue to fight against injustice. What does freedom mean to them? And where does their fighting spirit come from? Click here to screen On the Edge of the Ideal. 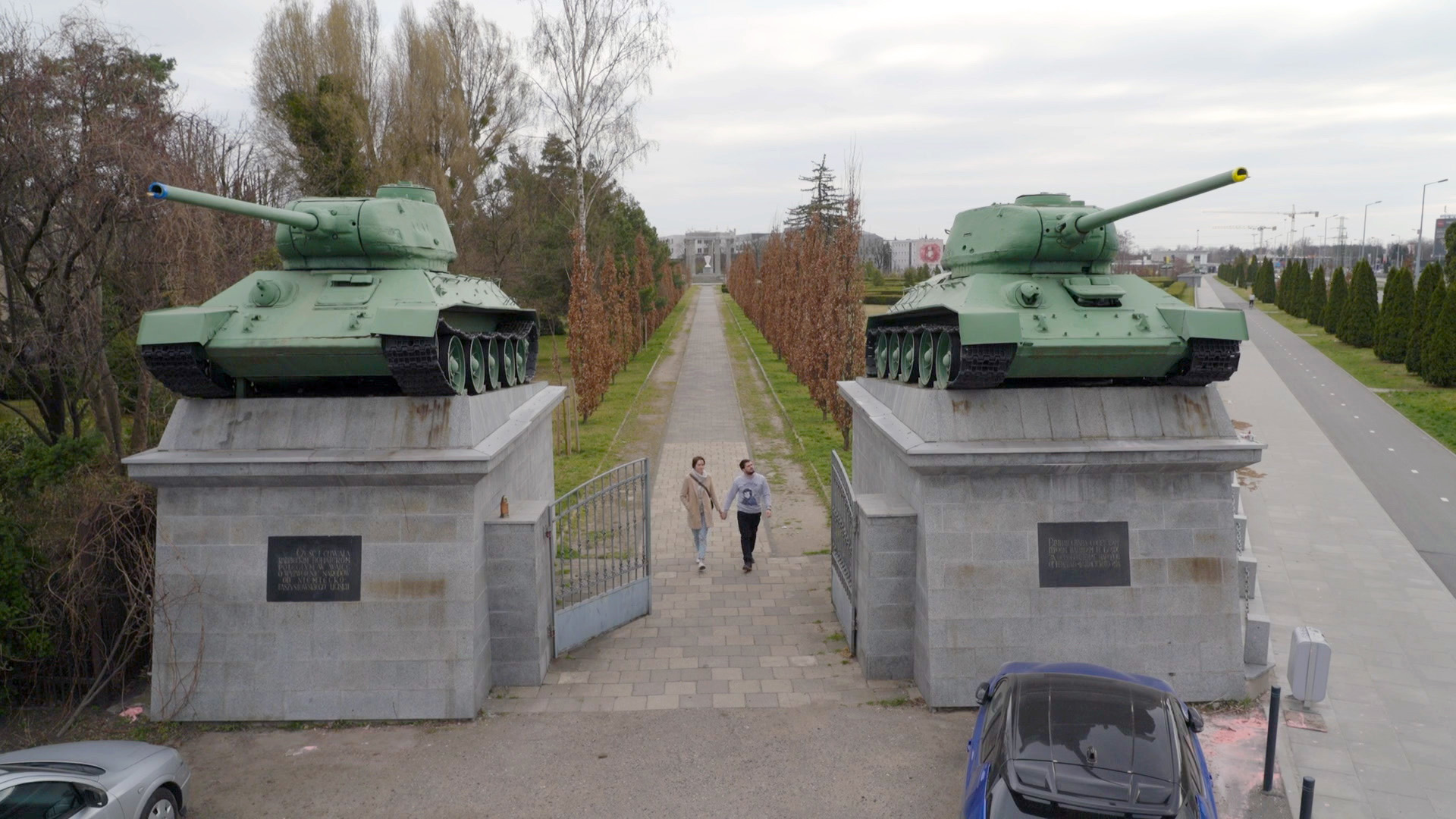 Backlight: Truth as a Weapon – Fake news
How do you successfully fight against disinformation and lies? In the war between Russia and Ukraine, correct data is vital. But the Russians are masters at using disinformation strategically. The Baltic states have been bombarded with misinformation from Russia for years. Lithuania is at the forefront of this fight: their military has a control room that monitors the media for fake news 24 hours a day. In addition, the country has a volunteer army of troll fighters: the online Elves, who work side by side with the fake news hunters of DebunkEU.org. Click here to screen Truth as a Weapon. 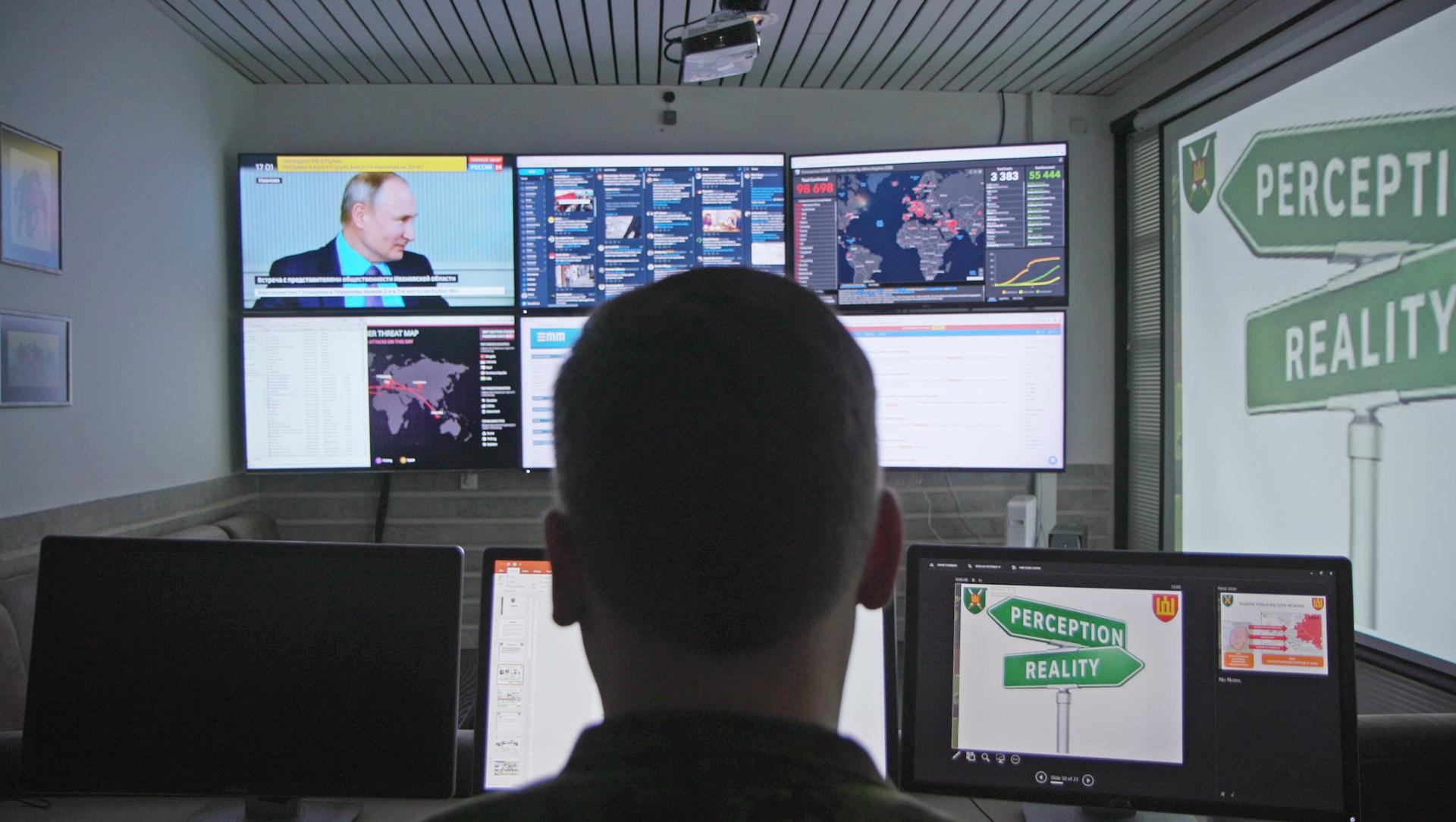 Backlight: A New Order – Green energy transition
The war in Ukraine makes Europe’s transition to green energy more urgent than ever. The European Union wants to become less dependent on Russian gas and oil from the Middle East. Their ambition is to mine raw materials close to home. As a result, EU candidate Serbia has become a disputed field on the green resource chessboard. The country is rich in copper and lithium, important resources for windmills and batteries. However, most Serbs are not looking forward to the development of a lithium economy in their country. What will the energy transition mean for geopolitical relations? Click here to screen A New Order. 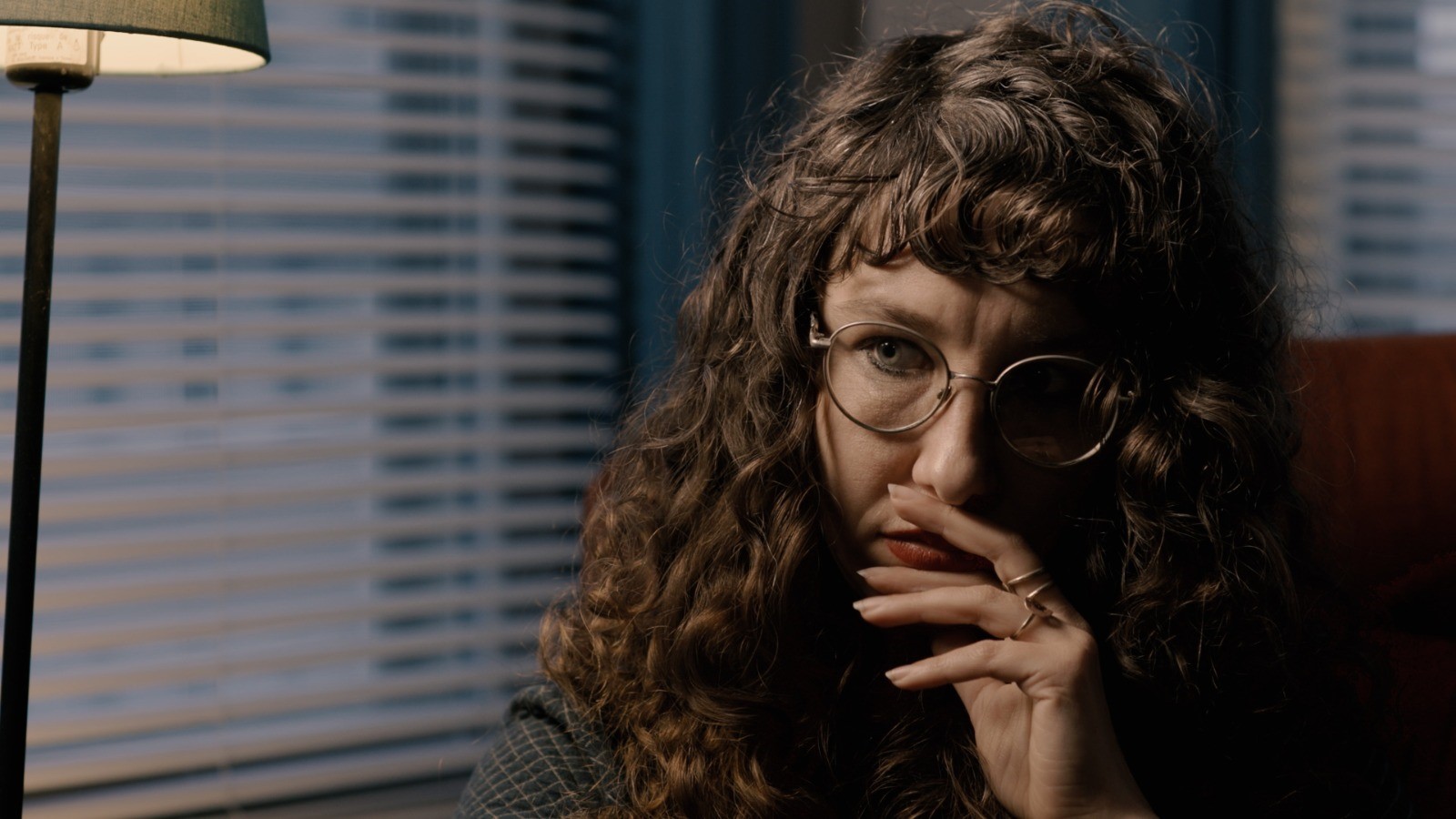 Backlight: NFT Mania – Digital art & crypto
What's going on in the art world? Nowadays, a select number of artists receive millions for their digital artworks through the introduction of so-called NFTs. NFTs are non-fungible tokens, a type of digital property deed that makes virtual images negotiable. For over a year, the NFTs have been the expensive new toys of often young, anonymous collectors with a lot of cryptocurrency. In this documentary, we meet a vanguard of digital artists at the largest international art fair in Miami. Here, the sun shines forever and a new generation of art collectors shows themselves for the first time. In this world NFT artists are the new prophets. Click here to screen NFT Mania. 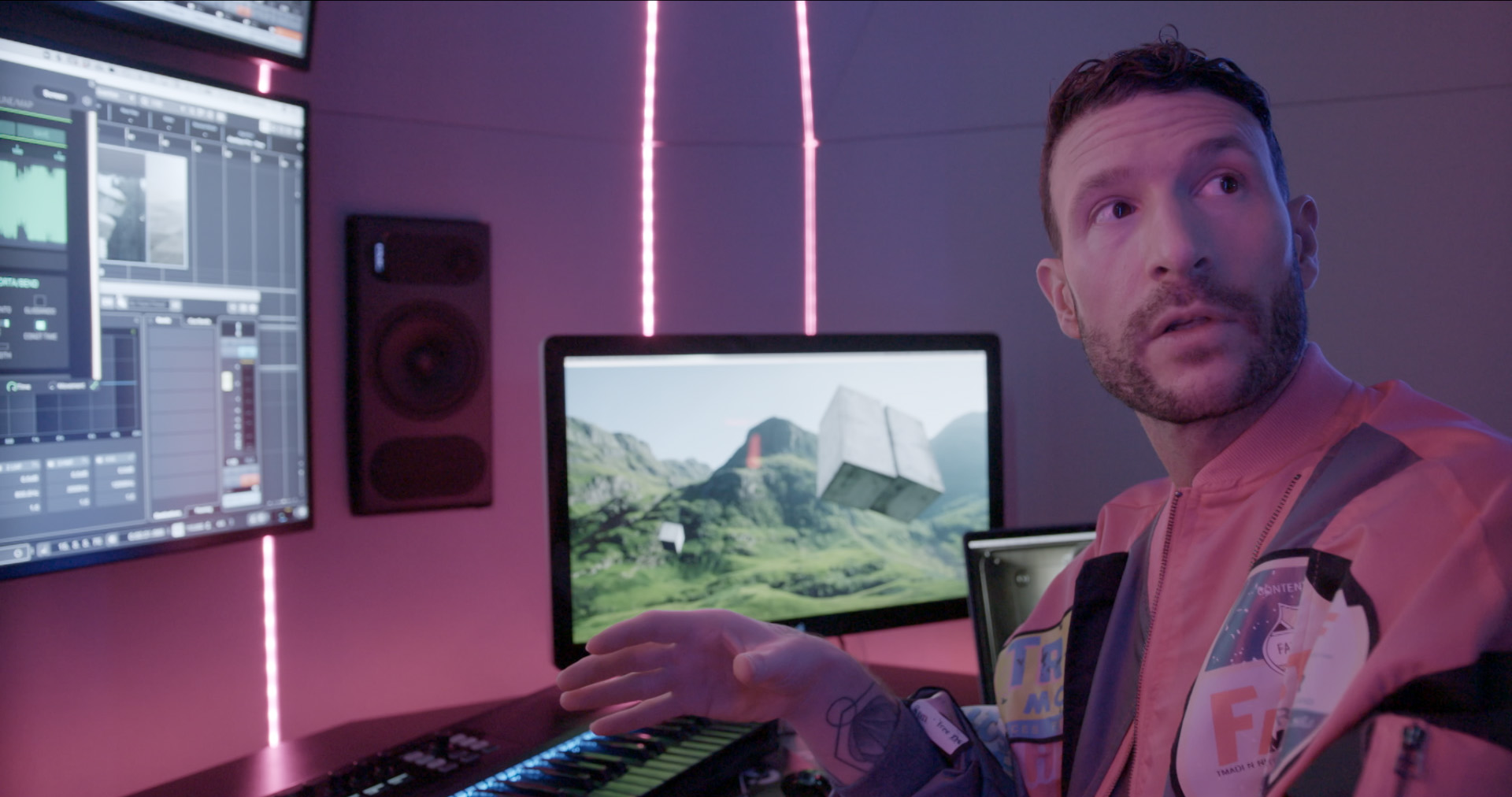