In the last few weeks, the death of George Floyd has sparked anti-racism protests worldwide in support of the Black Lives Matter movement. In 2013, activists Patrisse Cullors, Alicia Garza and Opal Tomati coined the hashtag #blacklivesmatter on social media. They called for action against the institutionalized racism and police brutality against black citizens in the United States. In the documentary Backlight: Black Lives Matter, Patrisse Cullors talks about the various forms of state violence, and why resistance is essential. 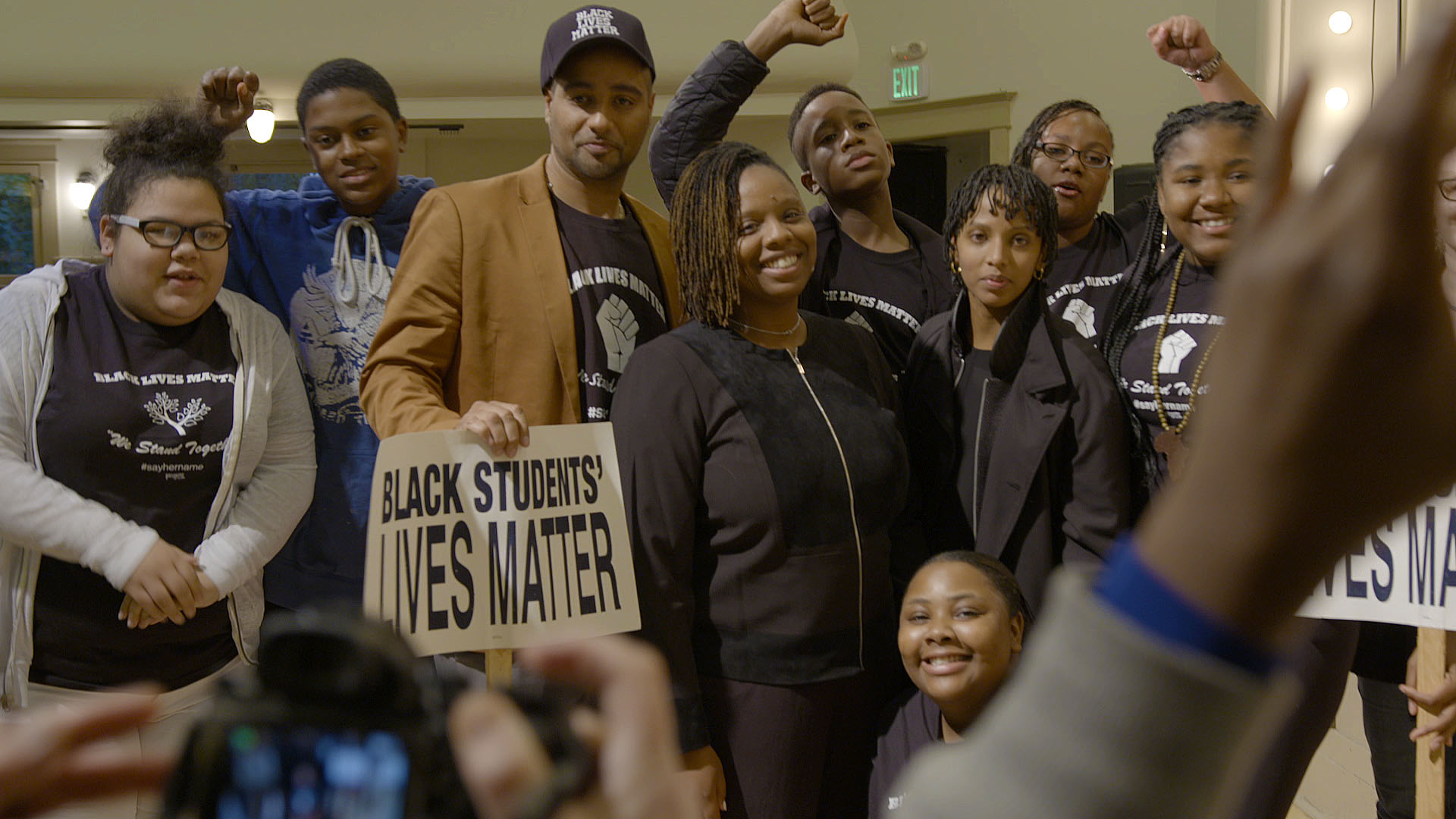 'We are a generation that has been completely consumed by the police and prison state', she argues. As an activist and artist, Patrisse gives the stories of her peers a stage. In 2015, she directed POWER: From the Mouths of the Occupied. In this performance, local community actors share the impact of state violence on their lives. The recent events underline that her mission is as relevant now as it was then.