Again, the citizens of Ukraine woke up to the terrible reality of war. How could it come this far? We made a selection of programmes exploring Putin's Russia to provide background information on his military & cyber strategies.
Shadow Play (2018)

Vladimir Putin is using the internet to lead a war against Europe. But what does the Russian aggression on the World Wide Web embody? And how clear is the evidence? In Shadow Play (49'), we go to Paris, Gothenburg, Moscow and Amsterdam in search of the frontlines in this new underground warfare. In Moscow, professor Valery Solovei sheds light on Russia's view of Ukraine. 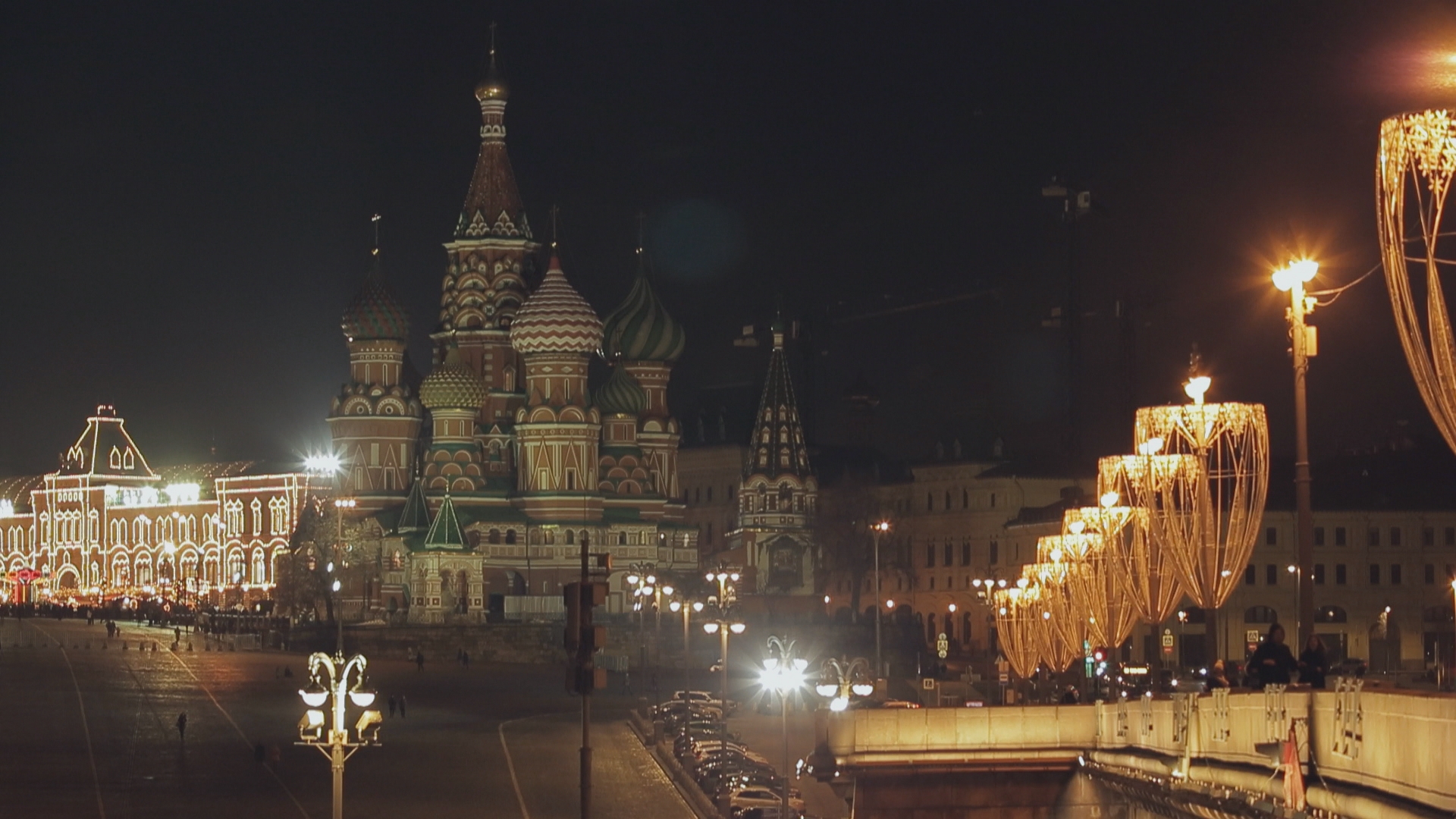 Pano: How Russia Turns (Dis) Information Into a Weapon (2019)

In this documentary (30') we dive into the world of half-truths, polarization and disinformation. Is it Russia’s intention to no longer be able to decide what is true and what is not? We have a talk with the Belgian State Security and we also go to Finland, to show how this new war is raging (and fighting) primarily online.

Borderland (8x44') is a documentary series about propaganda and identity. What is the picture that the Russians and their neighbours have of each other, how are the relationships between powerful Russia and the other former Soviet republics? And how do the surrounding countries treat their Russian inhabitants? Episodes include the region of Donbass.