Although our colleagues are working from home, our documentaries are free to travel Europe! 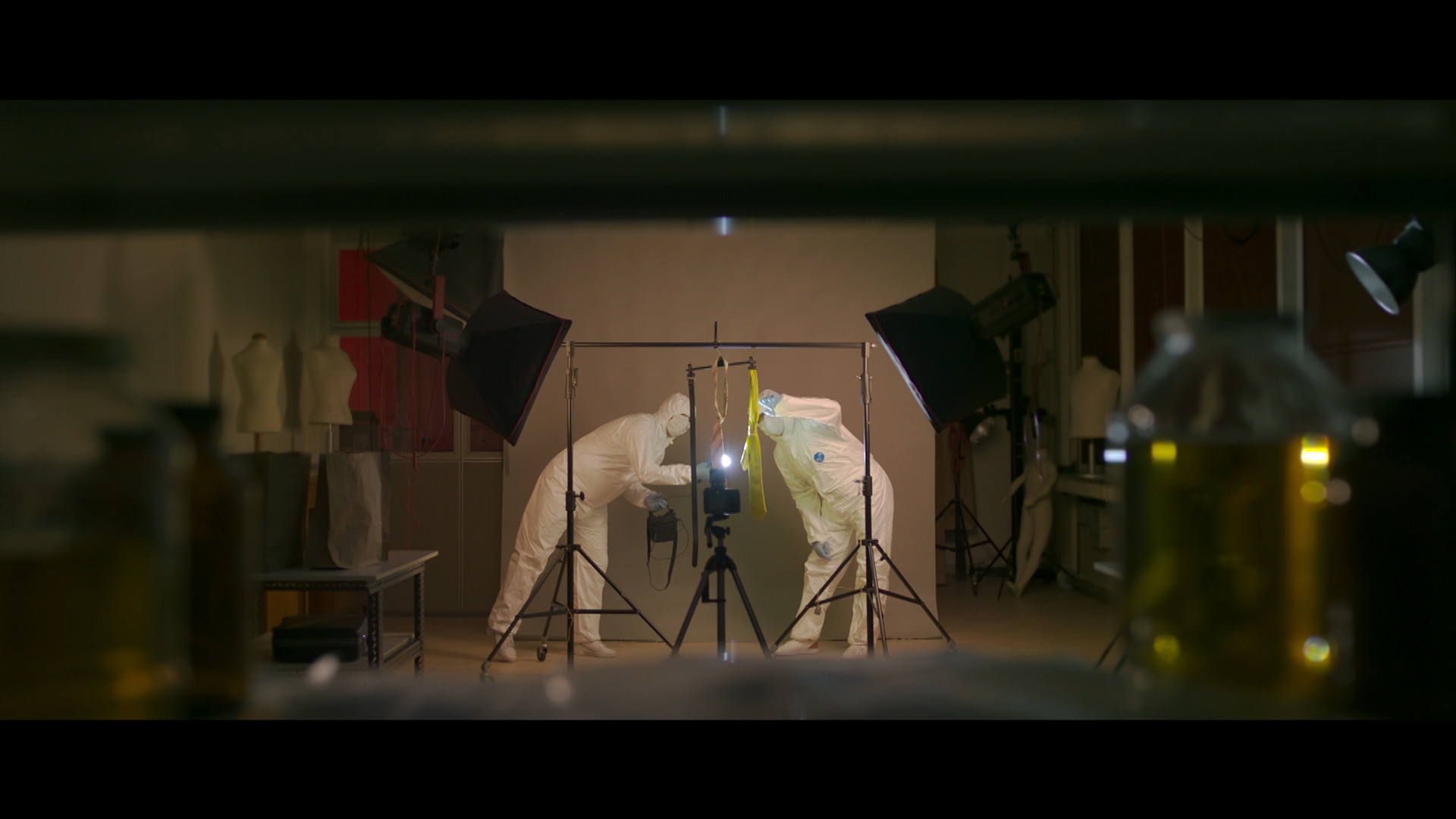 In Austria, the audience discovers the truth about the Brexit campaign in the In Europe documentary Brexit: In or Out (VPRO), acquired by the public broadcaster ORF .

Meanwhile, viewers in France will be at the edge of their seats while watching Cold Case: The Disappearance of Britta Cloetens (VRT). Thanks to our French agent IPL, Planète + Crime Investigation delved into this thrilling cold case from Belgium.

And last but not least, our new Italian agent Lilium Distribution sealed the deal with the commercial channel La7 for Backlight: The Big Data Robbery (VPRO). In this documentary, Harvard professor Shoshana Zuboff warns us about the dangers of the digital economy. Welcome to the team, Lilium Distribution!