Congratulations to director Maasja Ooms for winning the ConScience Award at DOCVILLE 2022! 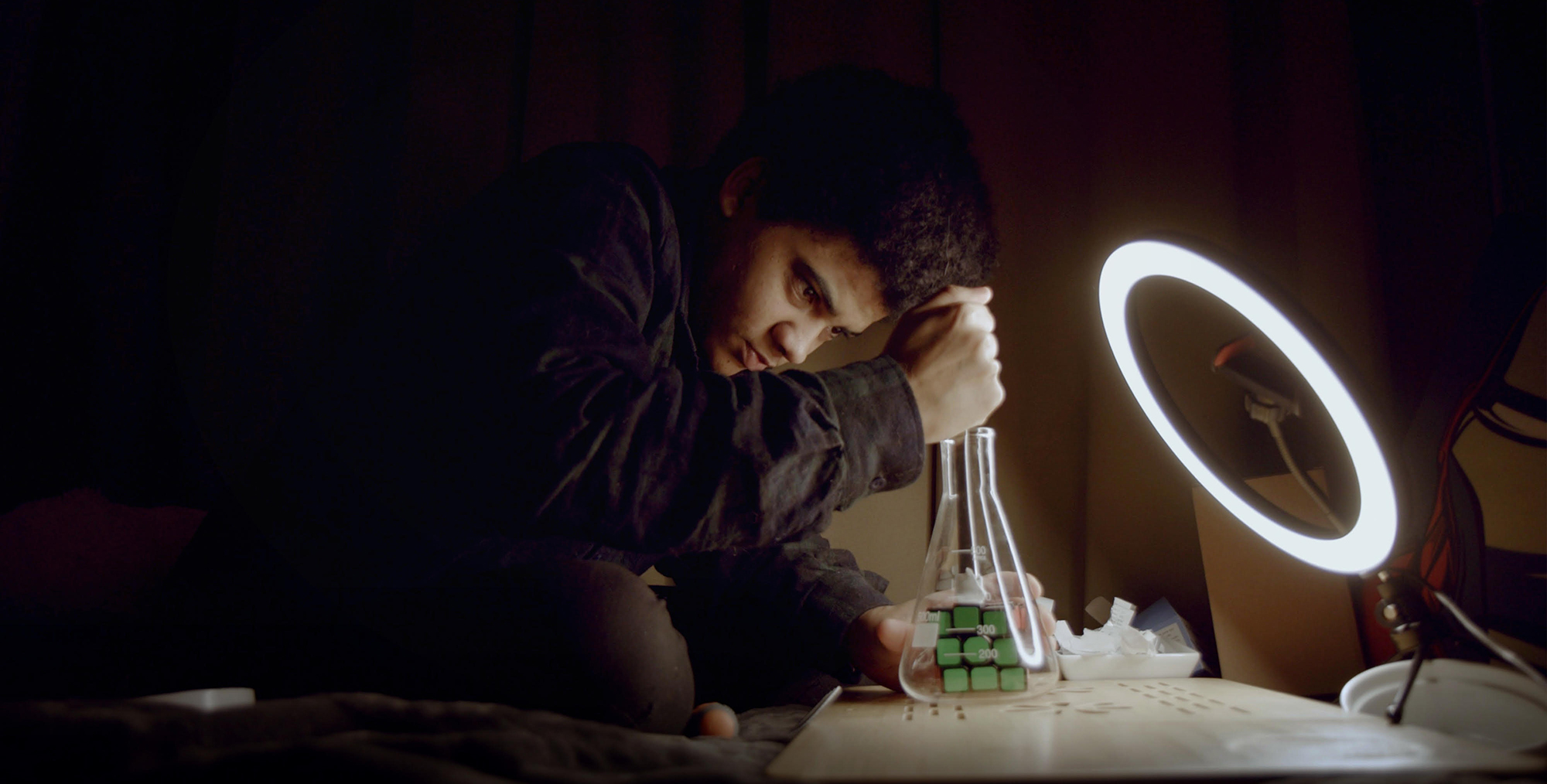 'The jury is unanimous in its decision to give the award for the Conscience competition to a film about a man with a mission. The film shows great craftmanship in many respects: story and character development, access to the main character, camera work and editing. This results in a well-structured film, devoid of excess, in which we as viewers are allowed to witness a young man as he goes through trauma therapy, while also going through gender transition. With subtle visual cues the filmmaker shows the connection between the two. Despite his struggles, the film shows the main character as a strong and determined person, never as a victim. It is a positive story about overcoming trauma and finding yourself.'