My Gender My Pride

Pride has become a worldwide phenomenon, inside as well as outside the LGBTQIA+ community. This year, the Dutch Pride Amsterdam revolves around gender. With the slogan ‘My Gender My Pride’ the movement not only puts the spotlight on the right to love, but also the right to be. We selected our best documentaries that celebrate gender.
Genderblend
Genderblend shows the story of five young people who neither feel male or female, but rather position themselves somewhere in between.  The documentary plays with the curiosity, interest and incomprehension of anything outside the mainstream gender norm. 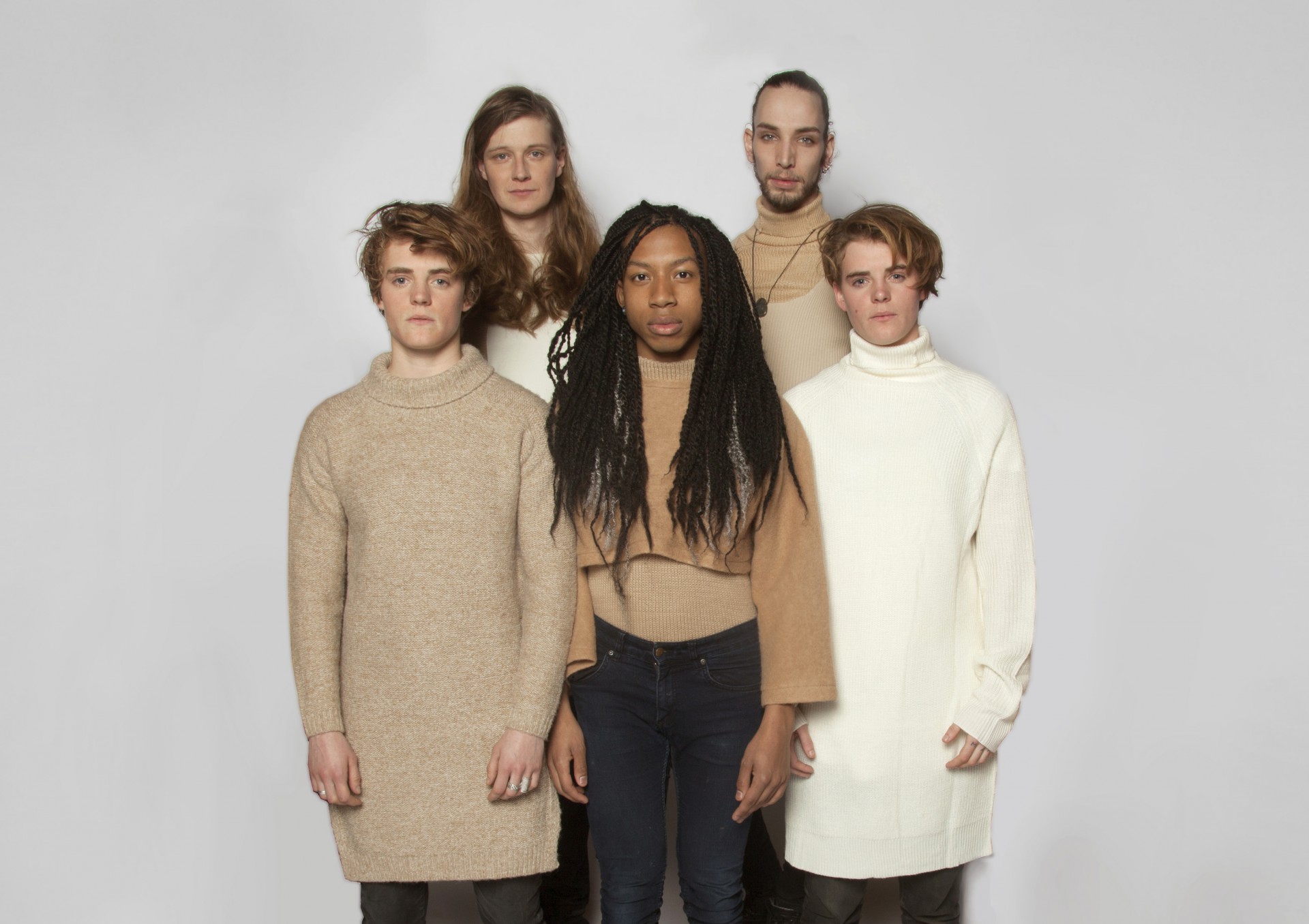 Jason
A painfully frank portrait of 22-year-old Jason as he undergoes trauma therapy. In Ooms’ caring and respectful portrayal, we see Jason not only as a victim, but also as a campaigner who uses his experiences to save others from suffering in the same way. This mission gives him the determination to get better and the strength to show his most vulnerable side, no matter how difficult that might be. Watch Jason here. 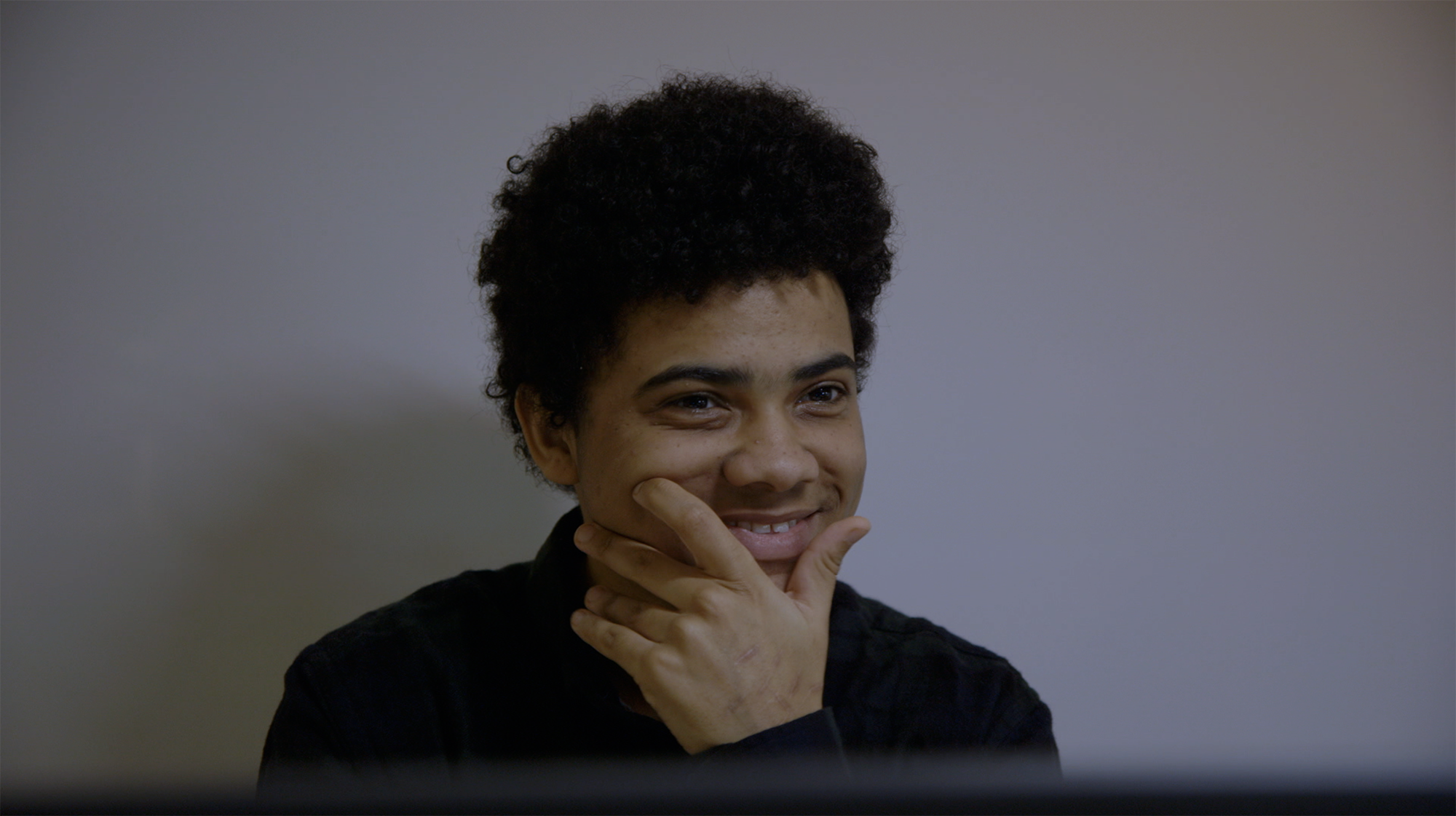 Mrs. Faber
Mrs. Faber is the colorful story of the married trucker Harm who wishes to become a woman. The documentary shows Harriette’s deep commitment to her sex change and the impact this transformation has on her marriage and her relationship with her elderly parents and her sister. All of this makes for a film which is as moving as it is light-hearted, largely carried by Harriette's tenacity, humor and rural down-to-earthness. 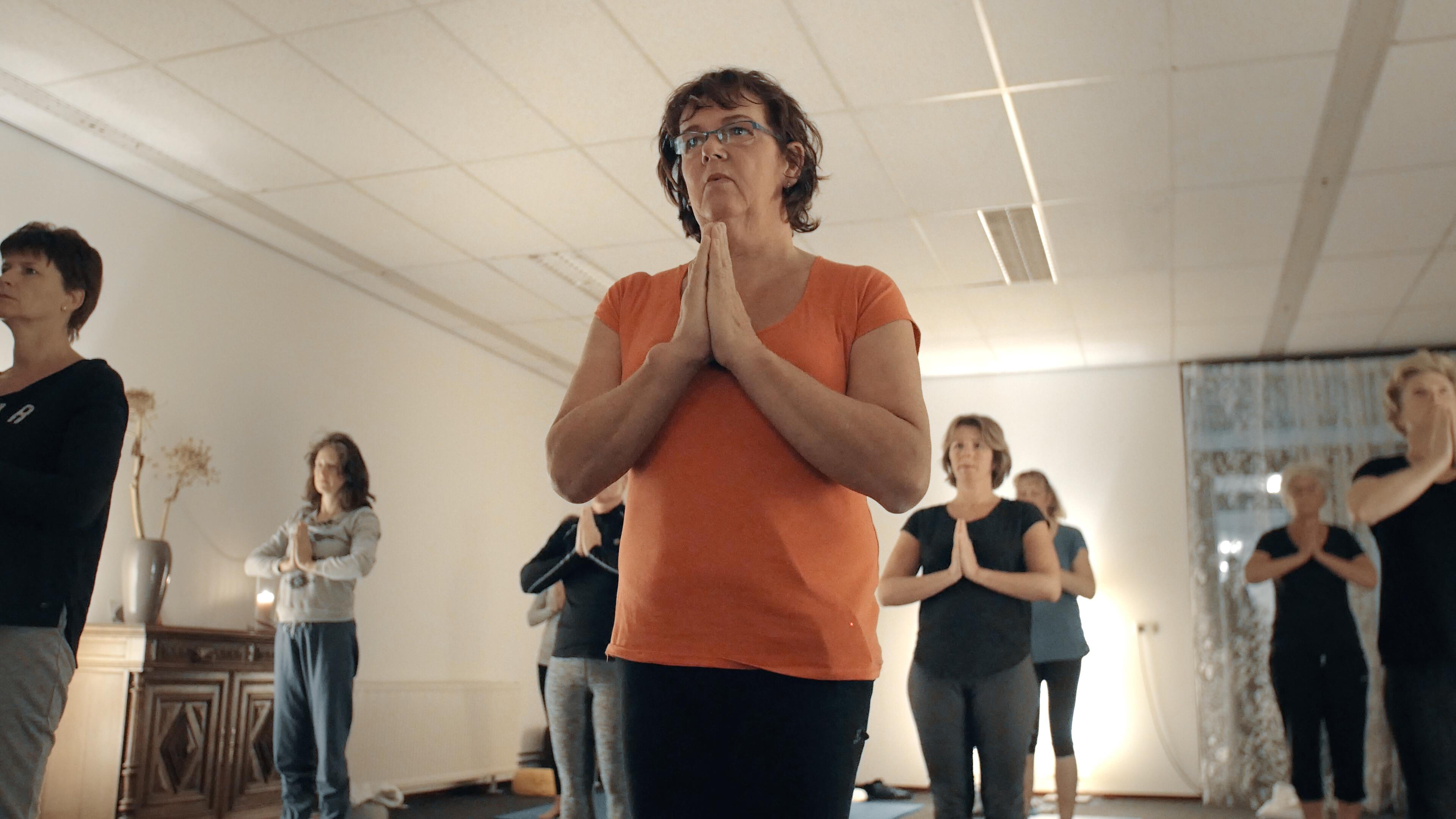 How Ky Turned Into Niels
Football is Ky's passion, but she has been unhappy for years because she has a girl’s body. Last summer Ky finally managed to tell her parents she wanted to become a boy. It is the beginning of a new life as Niels. Together with his friend Sterre, who used to be called Tibor, they tell their new secondary school class that they are transgender. Watch the short documentary here. 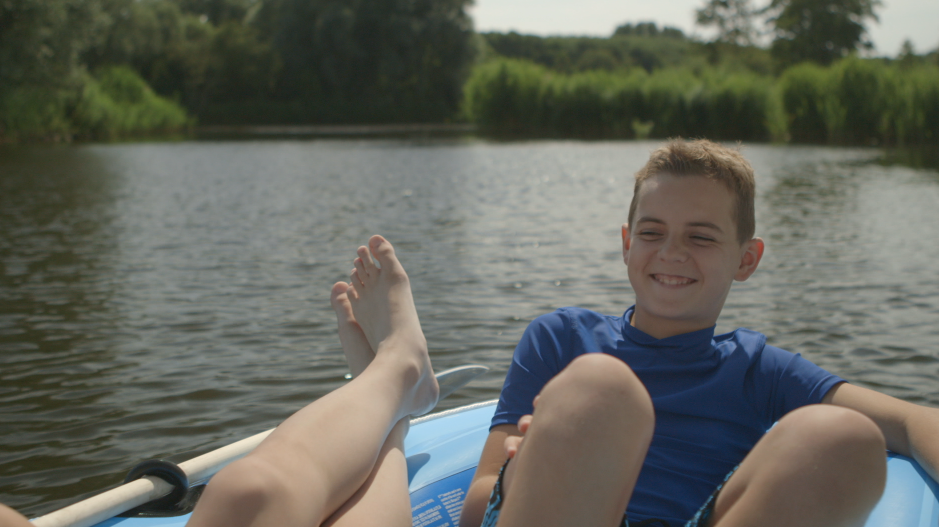