Congratulations to the team of They Call Me Babu! The film won two awards at the Dutch Film Festival: Best Feature-Length Documentary and Best Montage. Both well deserved! 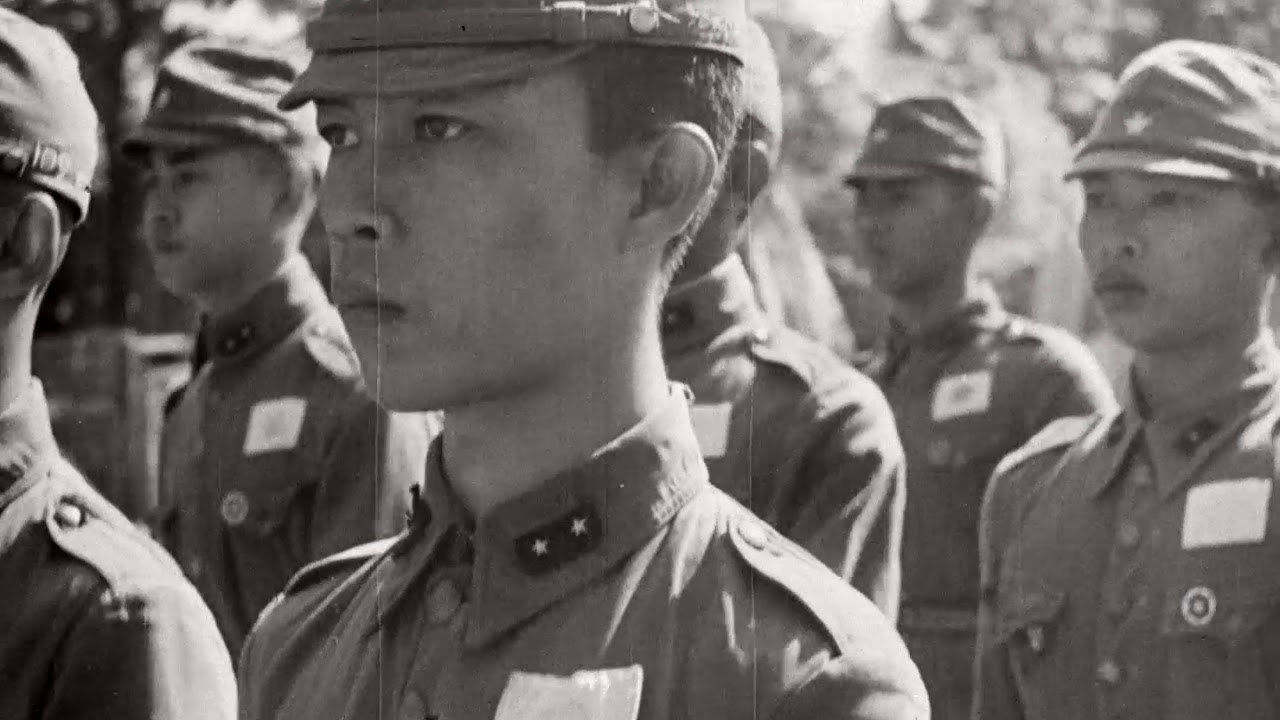 The documentary was created from beautiful black and white archive image, and accompanied by an award-winning soundtrack composed by Alex Simu. They Call Me Babu tells a universal story about women taking charge of their own fate. In the 1940's, the young Alima decides to escape from an arranged marriage. She starts to work as a pembantu (nanny) to care for baby Jantje, the child of a Dutch colonial family. She experiences World War II, the Japanese occupation (in which her Dutch family ended up in internment camps), and afterwards the hard-fought independence of Indonesia. All these years Alima remained loyal to the child, but she was also loyal to Riboet, her beloved who fought in the Independence War.