We are proud to announce that the Flemish public radio and television broadcaster (VRT) has aquired six of our finest documentaries. As distribution partner and neighbour, Duth CORE Media has a close relation with the VRT. Our team hopes the Belgian audience enjoys the programmes as much as we do! 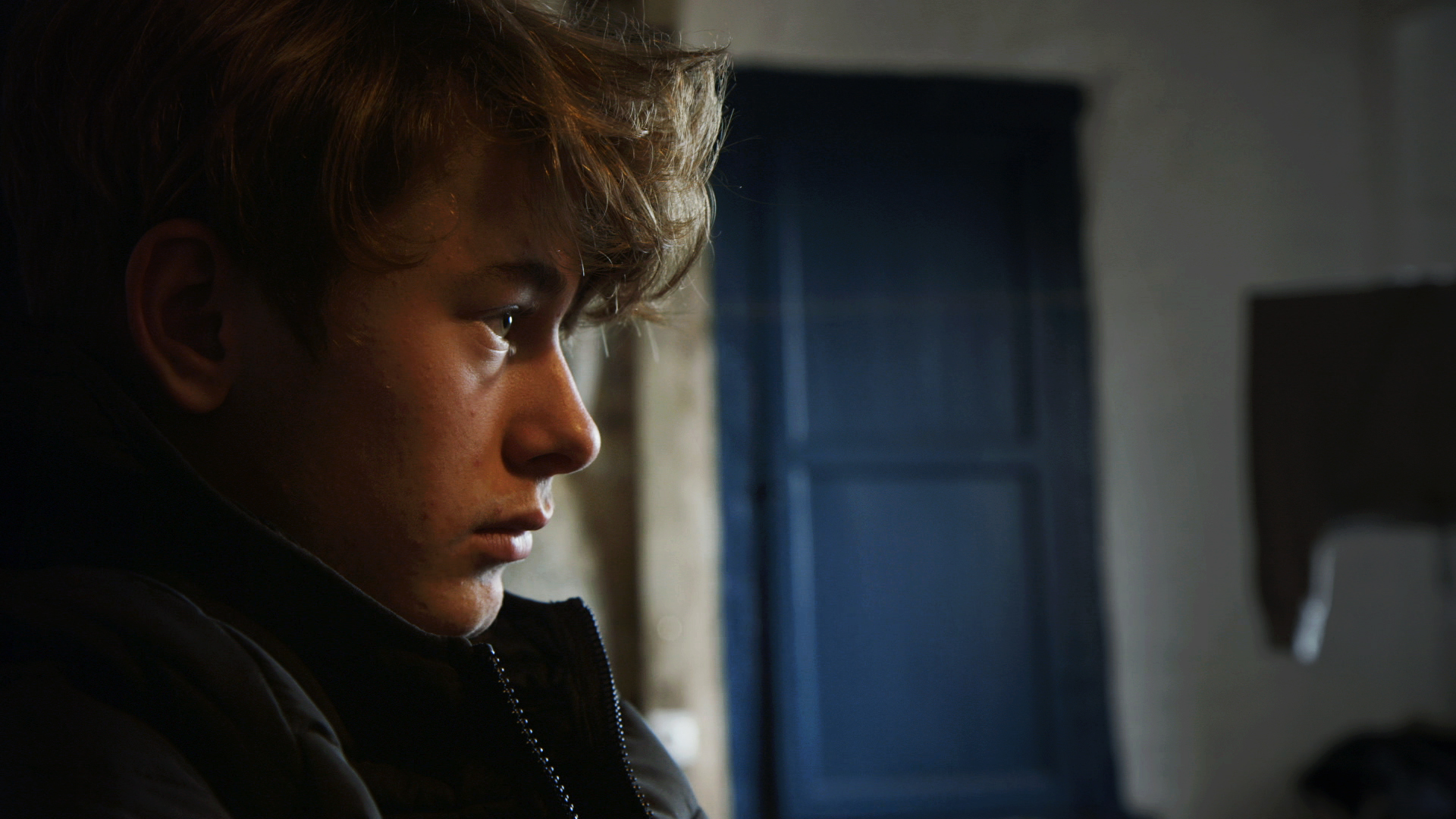 They seem to be hard as nails, the teenagers from Punks. Used to acting tough, lying and colliding with the police, they now get a last chance. On a remote farm in France, they’re trying to get their lives back on track with the help of a counselor. In this intimate and sincere portrait, these hardened kids show us their most vulnerable sides.

Mad About Truffles is a story about hunters, poachers, breeders, traders, star chefs and ... a priest. . The 'black diamond' is the magical centre of a unique world populated by diverse people. The documentary shows how the truffle enchants the senses, incites dreams and became a jewel in haute cuisine. 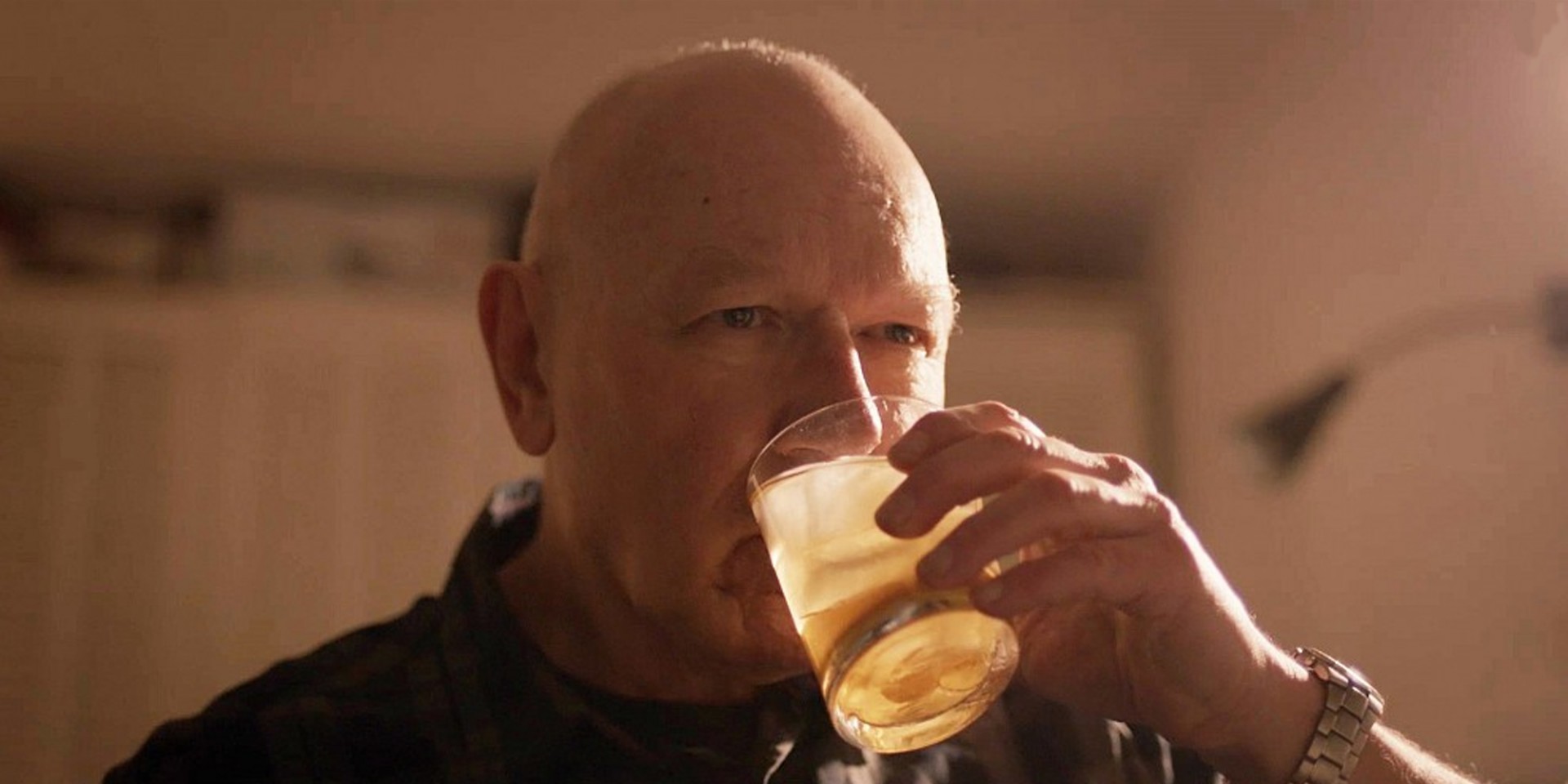 On an unfortunate day, filmmaker Leo de Boer falls from his bicycle. While Leo claims that his fall had nothing to do with his alcohol intake because ‘he didn’t drink anything’, the doctor that examines him confronts him with his alcohol consumption. He starts to wonder: how much do I really drink? Booze takes us along a journey through the world of alcohol. With fun, recognizable people who like a drink. Isn’t it time to face ourselves in the mirror?

Broken reveals wat happens when disaster strikes. A traffic accident, an unfortunate fall from the stairs or a cerebral haemorrhage; it takes just one second, but life will never be the same again afterwards. Suddenly a body is broken, as if it’s a machine. In this documentary, we see how patients try to shape their new lives. What remains of them, now that their old life has abruptly ended? 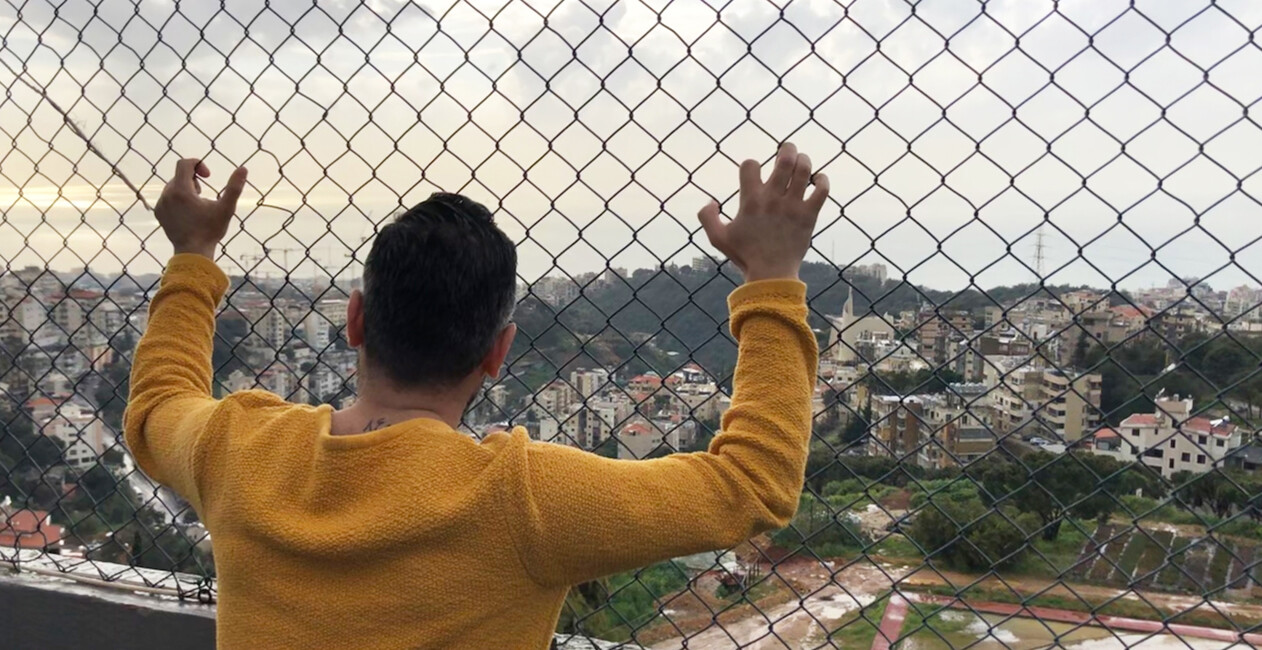 In Lebanon, people now make their voices heard in large numbers, without paying attention to their political leaders and religious movements. In De slag om Libanon (only avaiblable in Dutch), Journalist Danny Ghosen speaks to the people who are in the midst of this uprising and wonders how it is possible that the differences suddenly seem to matter now. Is a real revolution in the making? 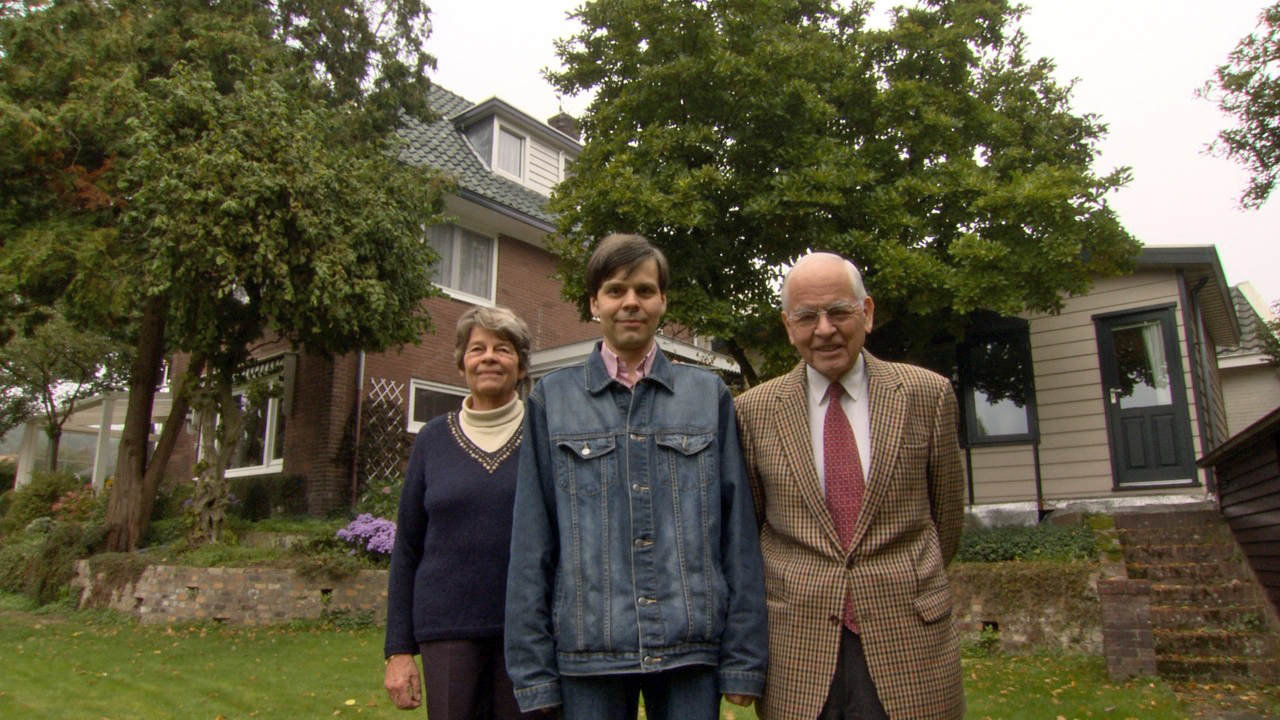 The 49 year old Kees Momma has autism. Only with the help of his parents can Kees cope with the fears and obsessions that torment him. But what happens to Kees when his parents, now 80 and 83 years old, are no longer able to take care of him? In Het beste voor Kees (only available in Dutch) Filmmaker Monique Nolte follows Kees's parents in their attempts to create a future for their son.