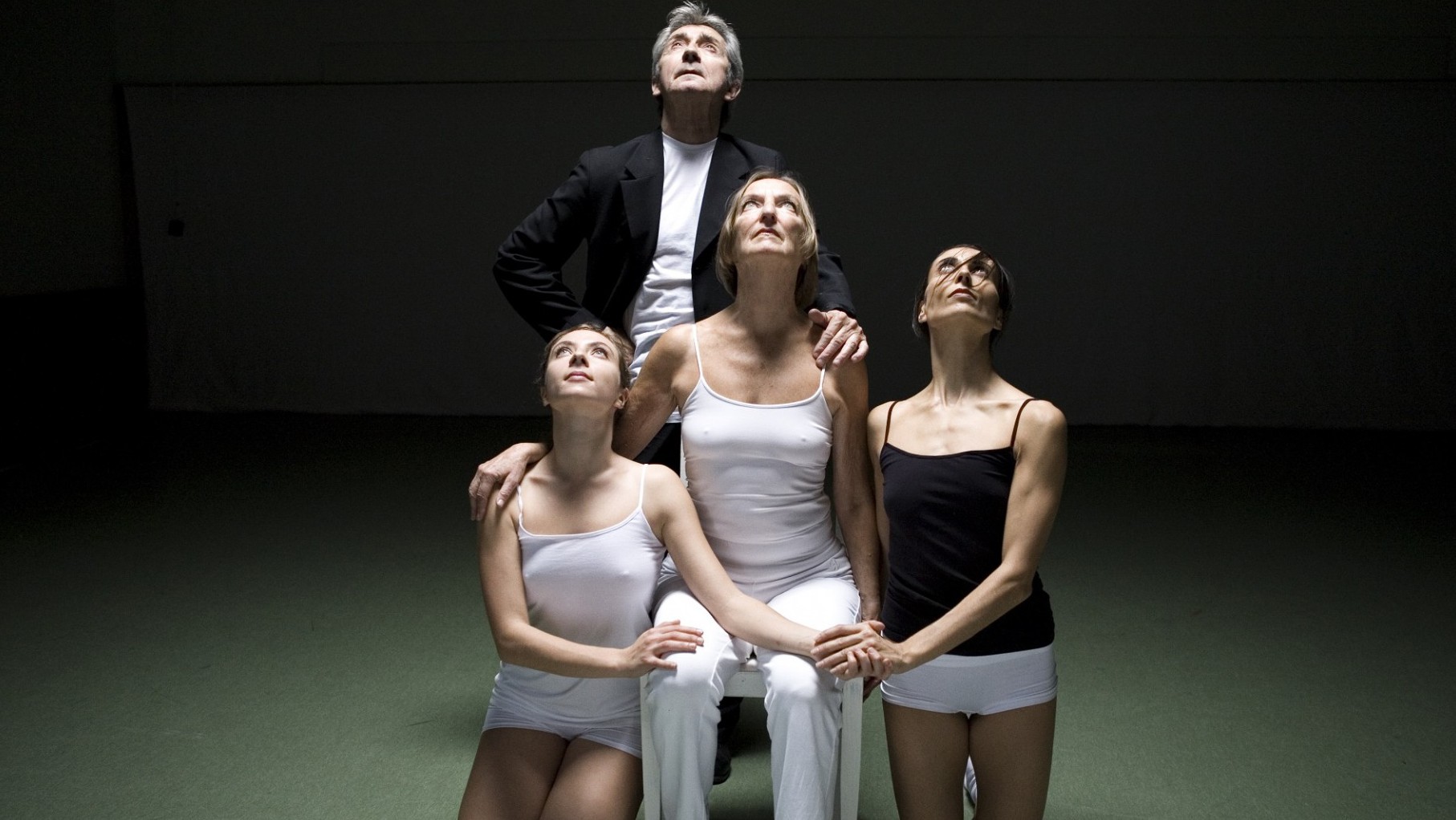 Filmmaker Karin Junger explores the Nederlands Dans Theather (DNT) through the eyes of two dancers currency with the company, and two former dancers who were part of the company in its very beginnings... More...

Filmmaker Karin Junger explores the Nederlands Dans Theather (DNT) through the eyes of two dancers currency with the company, and two former dancers who were part of the company in its very beginnings. We follow the ups and downs of a dancer's life, the hard work, the joys of creation, and the sacrifices often made in the private life and physical condition of the average dancer.

Arina comes from St. Petersburg. We follow her auditioning for NDT and being accepted. Full of anticipation she arrives on her first day at the NDT and is introduced to the daily routine there, following rehearsals to get acquainted with the repertoire. Before her first performance, however, she is brought down by an injury. How will this affect her career?

Sandra has been a dancer with the NDT for some years now, and she is at the height of her career. We follow her during the rehearsals for a new choreography by Johan Inger. Gerard Lemaitre relates about the joys of dancing and his sadness at having had to stop. Now in his seventies and recovering from a knee operation, he still misses dancing every day. Martinette Janmaat was one of the sixteen dancers who left the Nederlands Ballet in 1959 and founded the NDT. Since those difficult first years a lot has changed at the NDT, but the passion for dance has remainded the same.

Togehter the four dancers give a good idea of what it is like to be a dancer at the NDT. In the final scene of the film we see them together at last in a choreography espacially created for the film. A dance joining the three generations in their love of dance and life.

My Life Belongs To Me

My Life Belongs to Me is an intimate portrait of Europe’s most celebrated musical star who is forced to take a step back...

The Silence Of Mark Rothko

What lies hidden behind the imposing coloured planes in Mark Rothko's paintings?

What is the price the Syrian dancer Ahmad pays for his flight to the Netherlands, where he can dance in apparent freedom as gue...

Etgar Keret- Based On A True Story

People from all over the world have come to love Israeli writer Etgar Keret for his surreal short stories and his hilarious live p...