Amazons is a documentary series concerning women who chose for armed fight to defend their cause.
Login to view full video

Amazons is a documentary series concerning women who chose for armed fight to defend their cause. More... 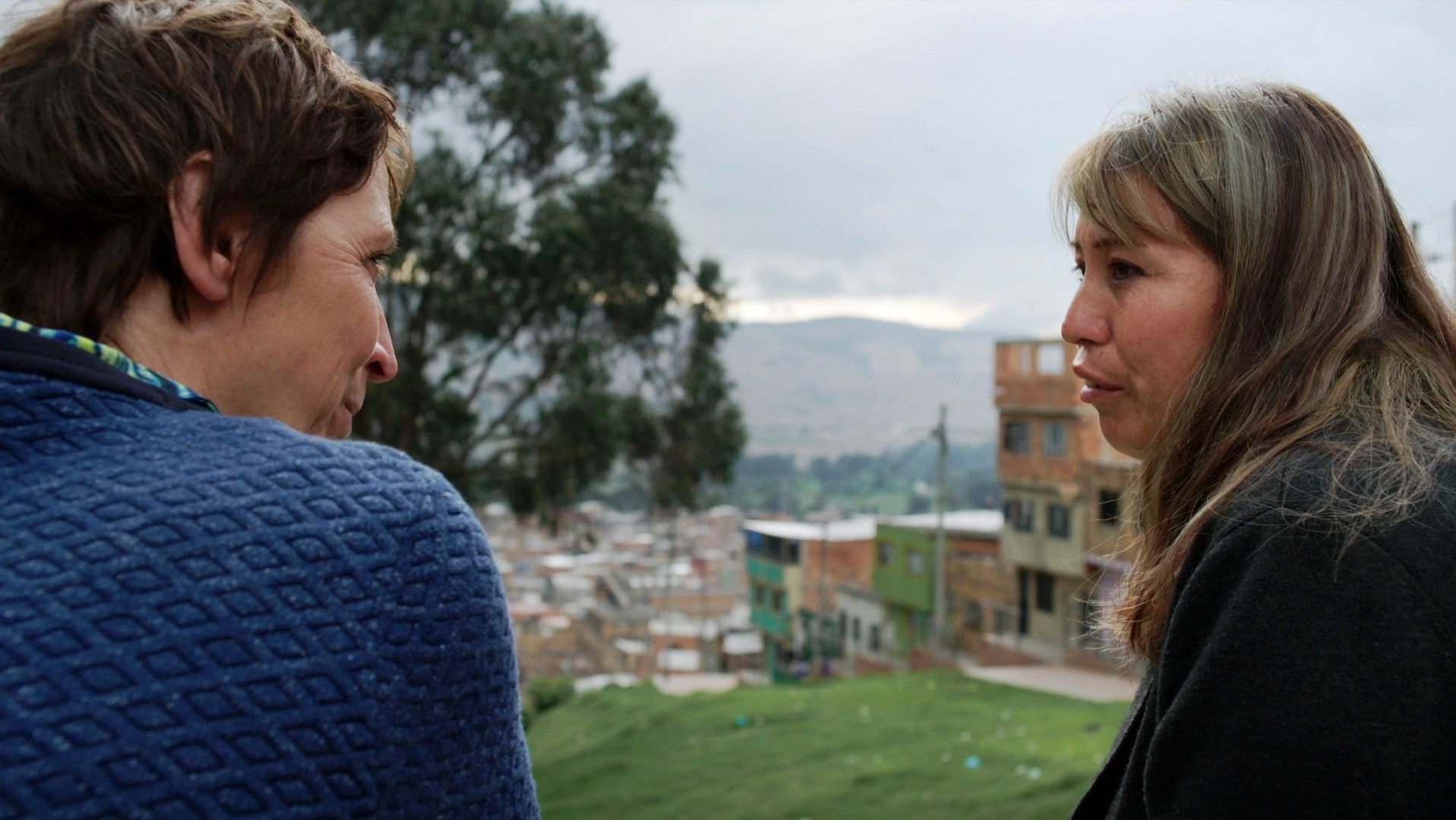 Amazons is a documentary series concerning women who chose for armed fight to defend their cause.

Amazons focuses on the lives of these women, the choice they made for armed guerilla, and the effect that choice has on their personal lives and environment. This series focuses on different female themes such as gender equality, motherhood, love, work and many other themes.

Amazons consists of three episodes in which the grande dame of Belgian journalism, Phara de Aguirre, travels to three different countries in order to try and understand women in their different ‘fights’.

Phara wants to know why they chose for this fight, and at the same time she is a counter voice in these delicate themes and strong ideologies.

The first episode evolves around female fighters in Northern Iraq, where they are trained within the ideology of PKK. Their fight is concentrated around a female revolution in Kurdistan.

The second episode focuses on women who were with FARC and are now demobilizing and on the verge of reintegrating into society.

The third episode is about three women in Israel and Palestine. The issues there have been going on for a very long time now and we hear from them how they look back at their choice for armed fight, so many years ago. What is the outcome of their choice, was it worth it?

Anne is 11 years old and acts crazy all day. She has the syndrome of Gilles de la Tourette.

Our waste is worth money. Recovering it has started up a new global industry worth billions. It is called Urban Mining and it appe...

French economist Thomas Piketty and Canadian activist Naomi Klein are intellectual super stars who conquer the world with their id...

As women play a more prominent role than ever before in our education, economy and society, some men are conviced the world has be...