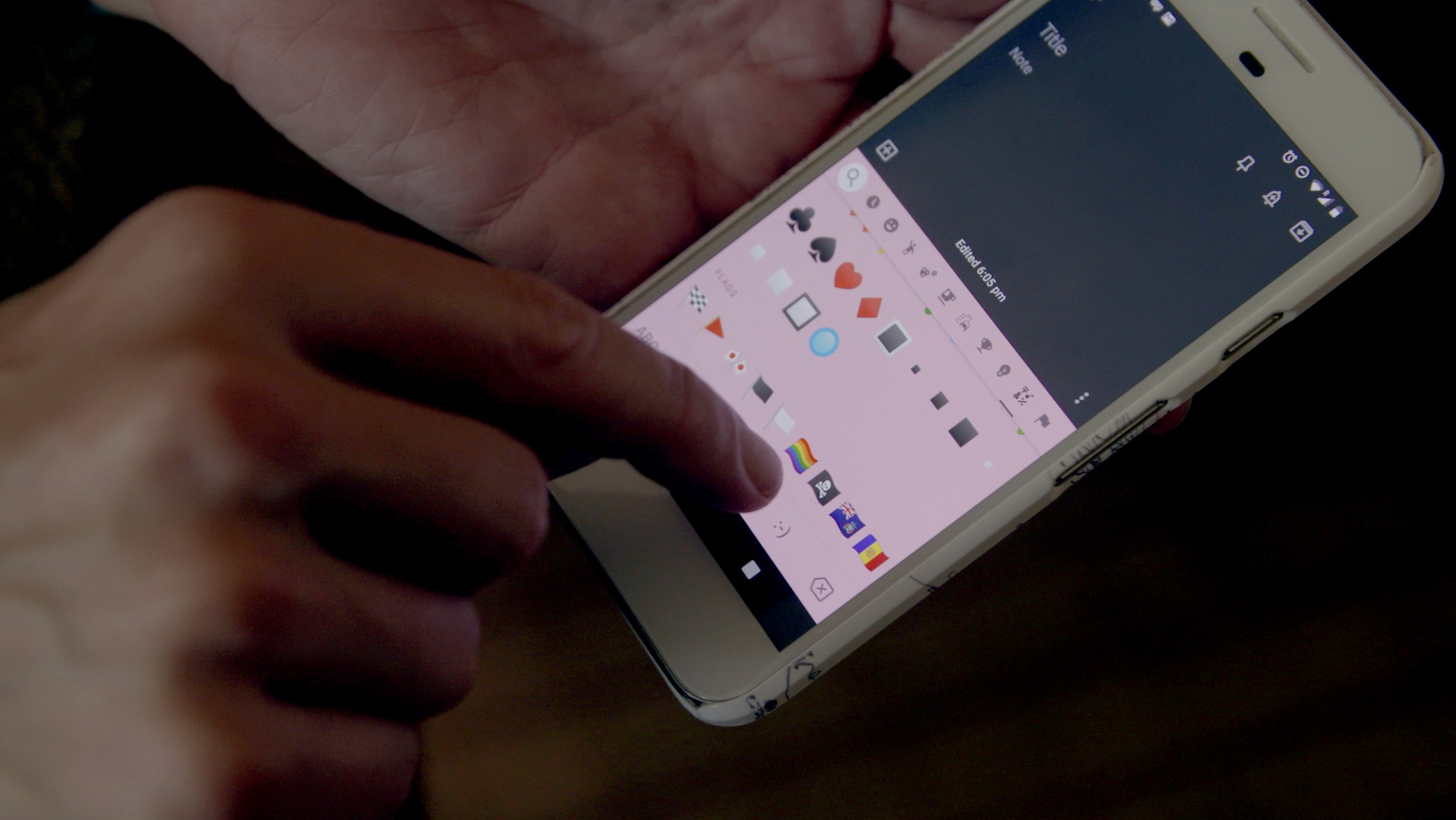 Every day, we send each other 7 billion emoji worldwide. Although we can no longer imagine our everyday communications without those colourful little icons, we don't know all that much about the Unico... More...

Every day, we send each other 7 billion emoji worldwide. Although we can no longer imagine our everyday communications without those colourful little icons, we don't know all that much about the Unicode Emoji Committee. The committee - consisting of representatives of large tech companies, such as Apple, Google, Facebook and Microsoft - in California, decides what emoji are, or are not, included in our keyboards. Backlight got a foot in the door. What does the future of our communication look like?

The communication in the digital domain is directed by the listed companies in Silicon Valley. On the west coast of the United States, the Unicode Consortium meet four times a year. This society, which is not very accessible, is considered the 'Supreme Court' of online communication. This consultation body of the tech giants shape the language and infrastructure of the online world and its content. This is where representatives of Apple, Microsoft, Facebook, Google, IBM, Netflix, Amazon and Intel decide the global standard for symbols, characters and fonts in the digital (visual) language, so as to promote smooth communication among all our devices.

Part of Unicode is the twelve-member 'Emoji Committee'. Director Mea Dols de Jong got a foot in the door there during the quarterly meeting at the Microsoft head offices in Redmond, Seattle, but even she met with the disconcerting closedness of the tech industry. The more she dives into the world behind the seemingly innocent little icons, the more she sees that this micro world is a reflection of the 'real' one.

What does it take to get a new emoji on the keyboard of a telephone? Join us as we watch the campaign for the new white wine emoji. Why is it that the LGBTQI rainbow flag emoji is included in the keyboards, but the transgender one isn't? And what to do about Kurdistan, which also wants its own flag as an emoji pictogram? Where, in fact, lies the power to make this kind of decisions?

What was once one of the most extraordinary and balanced water cities in the world, Tenochtitlan, the capital of the Aztec empire,...

Because We Were Beautiful

We think new technology is developed by hip companies like Google and Apple. But is this true?

Backlight: The Race for a Super Battery

All over the world, storage techies and battery pioneers are searching for ways to store sustainably generated energy. From the...