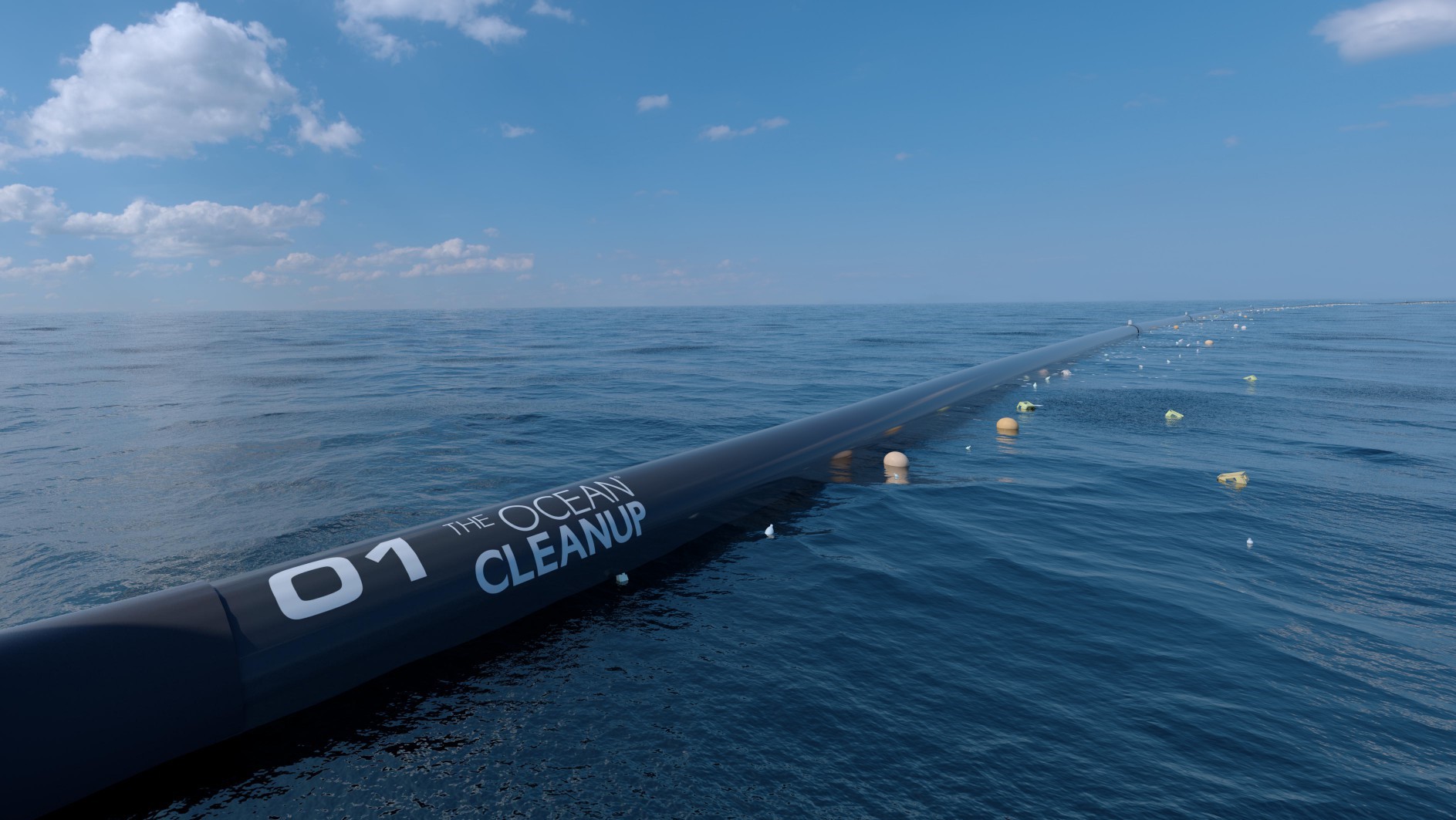 Boyan Slat has set up the greatest plastic cleanup campaign in history. And it all started over five years ago, with a graduation project about the plastic soup. More...

Boyan Slat has set up the greatest plastic cleanup campaign in history. And it all started over five years ago, with a graduation project about the plastic soup. Today, he has eighty employees, and he is about to roll out his first Ocean Cleanup system in the Pacific. Backlight follows Boyan Slat closely on his exciting journey.

By now, everybody will have seen the images of the plastic soup in the ocean. And everybody agrees that something has to be done. But it is not all that clear how we should tackle the plastic waste problem, or what would work best. Around this time, in the Pacific, between San Francisco and Hawaii, the brainchild of the inventor Boyan Slat is put in place: System 001. This five million dollar and 600-metre long floating colossus is the starting point for the largest cleanup campaign in history. The 24-year-old pioneer has worked towards this moment, day and night, for five years on end. Today, his 'The Ocean Cleanup' foundation employs eighty people with only one mission: a plastic-free ocean by the year 2050. To get to that point, over one hundred systems will be tug to the centres of the five different gyres. Those places in the oceans where plastic waste accumulates as a result of the ocean current. At the same time, we will have to come up with a solution at the source to avoid plastic waste ending up in the ocean in the first place. For with a plastic consumption of 320 million tonnes a year, something will have to change at the source too.

Backlight followed the preparations for the long-awaited launch up close. What are the chances of success for his mission? And who are his examples and financiers? And whose corner does Boyan think the ball is in: citizens, the government, or technology?

All large cities in the world have become magnets for newcomers, tourists, expats and laptop-nomads. In the Netherlands two cities...

Backlight: The Rise Of Vertical Farming

Our food system is currently organized very inefficiently. Our food travels for many kilometres, uses an excessive amount of water...

The way in which man moves around will be drastically changed in the future. It won't be long before self-driving cars wil...

Designer Bas van Abel decided to create a mobile phone, while exploiting man and nature as little as possible.