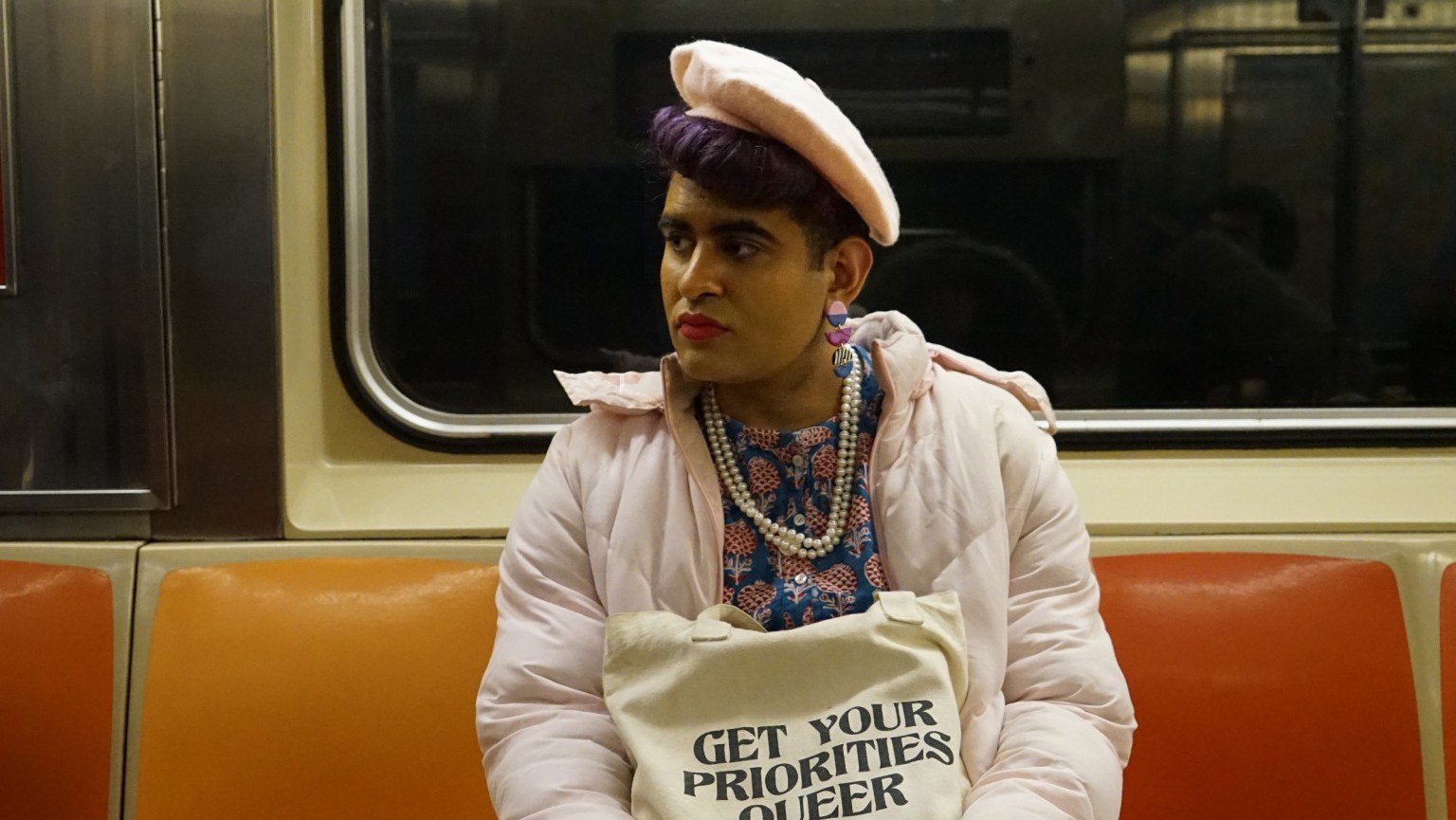 You’ll no longer hear the announcement 'ladies and gentlemen' when travelling through a train station in the Netherlands. More...

You’ll no longer hear the announcement 'ladies and gentlemen' when travelling through a train station in the Netherlands. This has been replaced with 'dear passengers' to include all travelers: ladies and gentlemen, boys and girls and everyone who does not feel comfortable within that traditional binary. Even before we are born we are pigeonholed. From then on we are socialized to understand the world through so-called ‘false oppositions’ that are like the sun and the moon, as if they cannot both be present at the same time: if you are a man you are not a woman, and vice versa. In this documentary, we explore the future of sex and gender with people who do not fit their assigned ‘box’ or who do not wish to be pushed into one.

With the introduction of civil registration at the start of the 19th century, a strict classification in 'male' and 'female' was made official in Europe. Specific rights and obligations were linked to each of these two categories, such as inheritance law or conscription. But accepted norms do change: in 2017, Dutch retail chain HEMA removed the ‘boys’ and ‘girls’ labels from children’s clothing. Slowly but surely we find more gender neutral bathrooms. Facebook offers users a choice of 71 gender identities as well as the possibility of creating your own. We also see some change in traditionally strictly regulated domains like sports: in the United States Patricio Manuel is the first transgender boxer to fight professionally in the men’s division.

Although sex-based discrimination is now illegal, the actual registration of it changes only very slowly: in the Netherlands, the first passports have recently been issued with an 'X' marker (for 'unknown') instead of the usual 'M' or 'F'.

In school we might learn that a man is born with XY chromosomes and a woman with XX chromosomes, but the reality is not all that black and white: there are many possible combinations of chromosomes, genes and hormone levels, with infinite variations in sex characteristics.

People born with a body that does not correspond with our typical idea of ‘man’ or ‘woman’ are intersex. They often experience taboo and misunderstanding, and are exposed to ‘normalizing’ medical treatments because they do not fit society’s understanding of what a 'normal' body is. Belgian supermodel Hanne Gaby is intersex and she is proud of it. She fights for the recognition of intersex people and against both the secrecy and non-consensual surgery on healthy children. She knows from experience that these interventions do not help children, but damage them, long before they’ve had a chance to think for themselves about their bodies and gender identities.

Can we envision a future in which newborn babies are not registered as either male or female, in which everyone can determine their gender identities for themselves, free from the strict rules that society imposes when it comes to 'masculine' or 'feminine'?

In Birmingham, the second largest city in England, one in five residents is Muslim. Stigmatization and exclusion ensure that young...

Large football clubs are bought by foreign businessmen, who are only in it for the money. The biggest European sport is facing an...

#BlackLivesMatter co-founder Patrisse Cullors talks about the various forms of violence against black citizens, and why resis...

Backlight: After The Revolution

How are the widely supported demands translated into real change?