Backlight: India In Times Of Anger 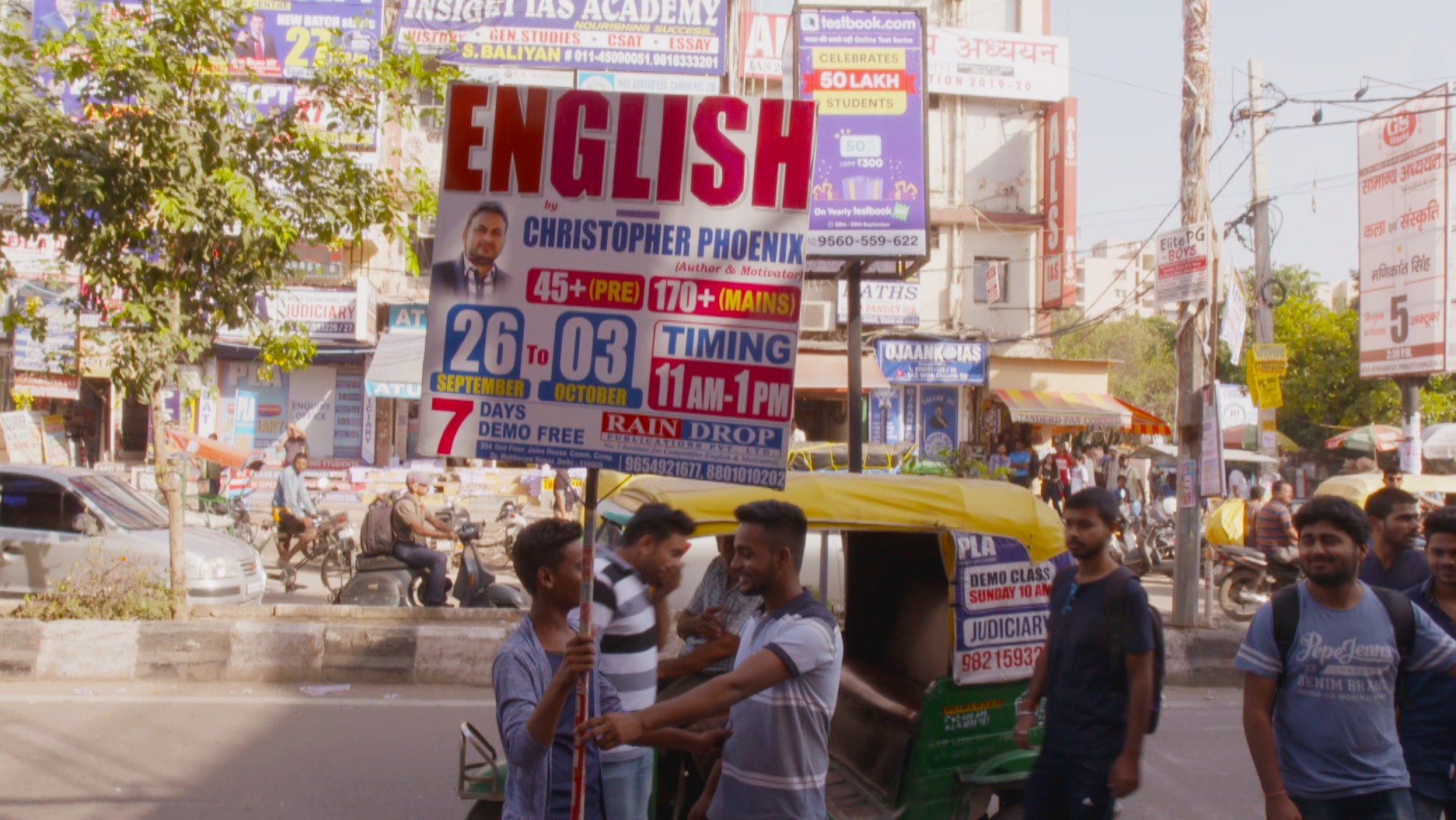 For a long time India was anticipated to surpass the west as an up-and-coming economic superpower. Globalization actually did boost the Indian economy quite a bit, but to no avail of most of the popul... More...

For a long time India was anticipated to surpass the west as an up-and-coming economic superpower. Globalization actually did boost the Indian economy quite a bit, but to no avail of most of the population.

Disillusioned and desperate Indian youngsters struggle with the dream that did not come true.

In the early 1990s ‘globalization’ was a magic word; the world was going to be one big community with an all-encompassing, booming economy. Those who didn’t open up their markets quickly, could count on the World Bank’s scorn and criticism. India surrendered, and exchanged its planned economy for an open market.

Now, twenty years later, we can see what globalization has actually done for India. Writer Pankaj Mishra and journalist Snigdha Poonam take stock. Yes, the country has experienced huge economic growth, but the common Indian man and woman didn’t get their share. Three hundred million people are still left empty-handed, and have to make do with ‘one dollar a day’. They are disappointed and angry because they didn’t get what was promised to them.

Globalization promised Indian youngsters they could become anything they want if they studied hard enough, and became skilled self-promotors. Now a million students graduate each month in India, and have to fight for a spot on the workforce. The ones who speak English well can take up coding, the ones who have mastered marketing are promised the moon. Language courses are packed, and teachers of English are treated like superstars.

Whoever loses the battle for the future ends up embittered and on the sidelines, not knowing who is to blame. Groups of citizens lash out, looking for a scapegoat. Prime minister Narendra Modi’s inflammatory, nationalist rhetoric - who between the lines encourages them to live according to old-fashioned Hindu teachings - hits home. Frustration turns into fundamentalism with daily lynchings and even killings of Muslims, because to them the cow is not a sacred animal. The prime minister turns a blind eye, promising the people a new purpose and ideal. And thus one promise replaces the next.

Featuring: Pankaj Mishra (author of Time of Anger) and Snigdha Poonam (journalist for The Hindustan Times and author of The Dreamers, i.a.)

The budget Brussels makes available for European border protection has increased by billions in the past few years. The reason: te...

Backlight: Anger As A Weapon According To Pankaj Mishra

Anger. A word often heard in the 21st century. The anger of a lone wolf and the anger of nationalists. Anger, fed by Trump, the Br...

With the tools and data available in the digital domain, citizens are very well able to reconstruct what happened and thus discove...