Backlight: Inside the Banker's Brain 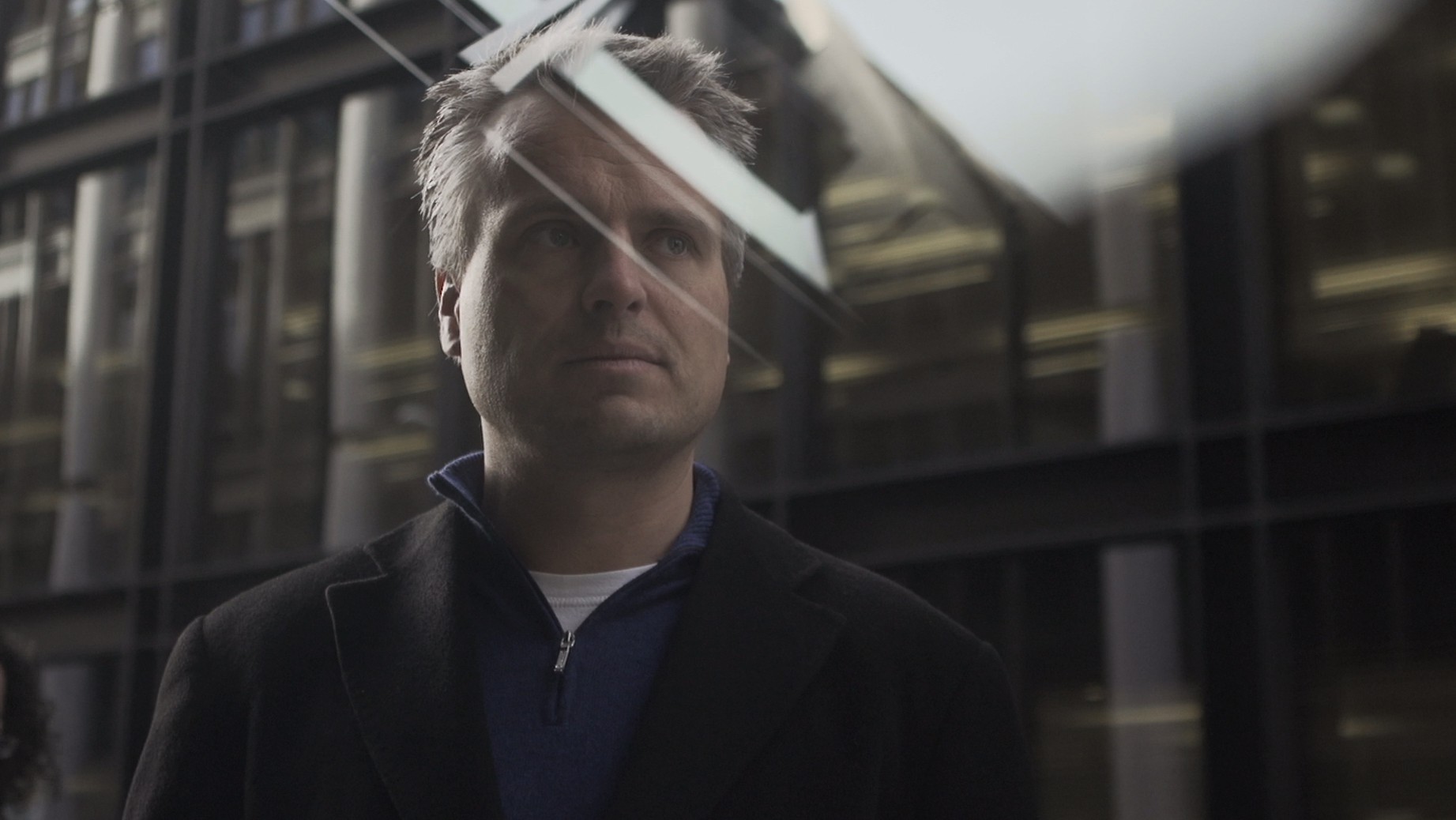 Joris Luyendijk (journalist/publicist, with a ‘banker’s blog’ for 'The Guardian') dives into the financial brain of the London City More...

Joris Luyendijk (journalist/publicist, with a ‘banker’s blog’ for 'The Guardian') dives into the financial brain of the London City, and descends into the minds of the master bankers. A study of adrenaline, testosterone, addiction, and the magic of the big bucks.

Five years after the breakout of the financial crisis, we still do not have a good picture of the damage. The credit crunch was followed by economic recessions, the EURO crisis, and vexatious political indecision. Meanwhile, analyses, reports, books, and films have been made on how the financial system has pushed us over the edge of the abyss, and we have become familiar with terms like junk mortgage, derivatives, and bonus culture.

But oddly enough, we know very little about the players in the system: the bankers, the traders, the inventors of poisonous financial products, the Masters of the Universe. They were vital to the image of the financial boom when it was rampant, but largely stayed out of sight when the blows fell.

What do we even know about this new, self-proclaimed elite, the French sociologist Michel Wieviorka asked himself in an earlier Backlight episode on the Metamorphosis of a Crisis. What are their goals, their dreams, their fears, what is their taste, and how do they work?

From Sochi to Yerevan

In this series Jelle Brandt Corstius travels from Sochi in Russia through the Caucasus to Yerevan in Armeni...

From Moscow to Magadan

In this entertaining series author and host Jelle Brandt Corstius travels around modern Russia and its satellite states in a quest...

In the two-part travel series Cuba after Castro, we follow Cuban-Dutch Yuri Capetillo Hardy on his emotionally ch...

A documentary by Rudi Vranckx about the attacks of 22 March in Zaventem and Brussels.