Backlight: Invasion Of The Drones 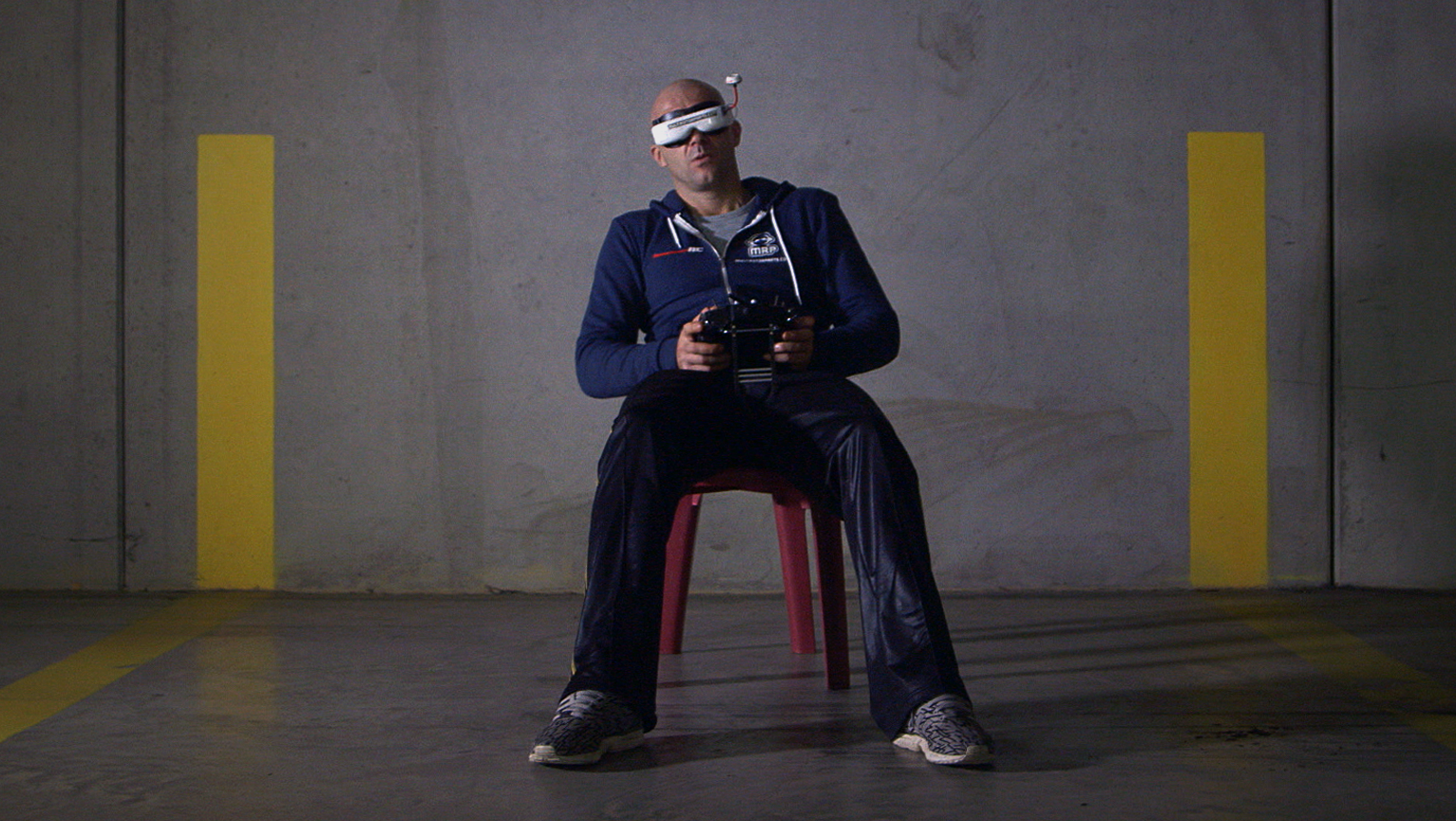 Drones are much more than the weapons used by the US Army against terrorists. We see them fly more often and they pop up everywhere in our lives. More...

They fly in swarms, deliver packages and can be as small as insects. Drones are much more than the weapons used by the US Army against terrorists. We see them fly more often and they pop up everywhere in our lives. In the USA, over one million drones were found as toys underneath the Christmas trees.

Drones are not only getting smarter, they are also getting cheaper every day. So what happens when the airspace has suddenly become accessible to anyone: soldiers, terrorists, hobbyists and delivery services? How will we deal with the fact that we don’t know who is in control of a drone or what the intentions of the flying robot are? How is this technological innovation going to change our relationships with one another and the world around us?

From the full-scale drone shadows of English artist James Bridle to the popular sport of drone racing. From a drone race in Dubai with good intentions to a drone highway in the sky which NASA are trying to achieve. The time will come when we, humans, are no longer needed in the networks of the flying robots. Are these the signs of a fourth technological revolution?

Never before did man live in as free, safe and accessible a world as we do today. Still, there is a downside to...

Backlight: The End Of Cheap Nature

Everything of value is defenseless. That is especially true when it pertains to nature, which we are losing on a large scale at an...