Backlight: Justice For All 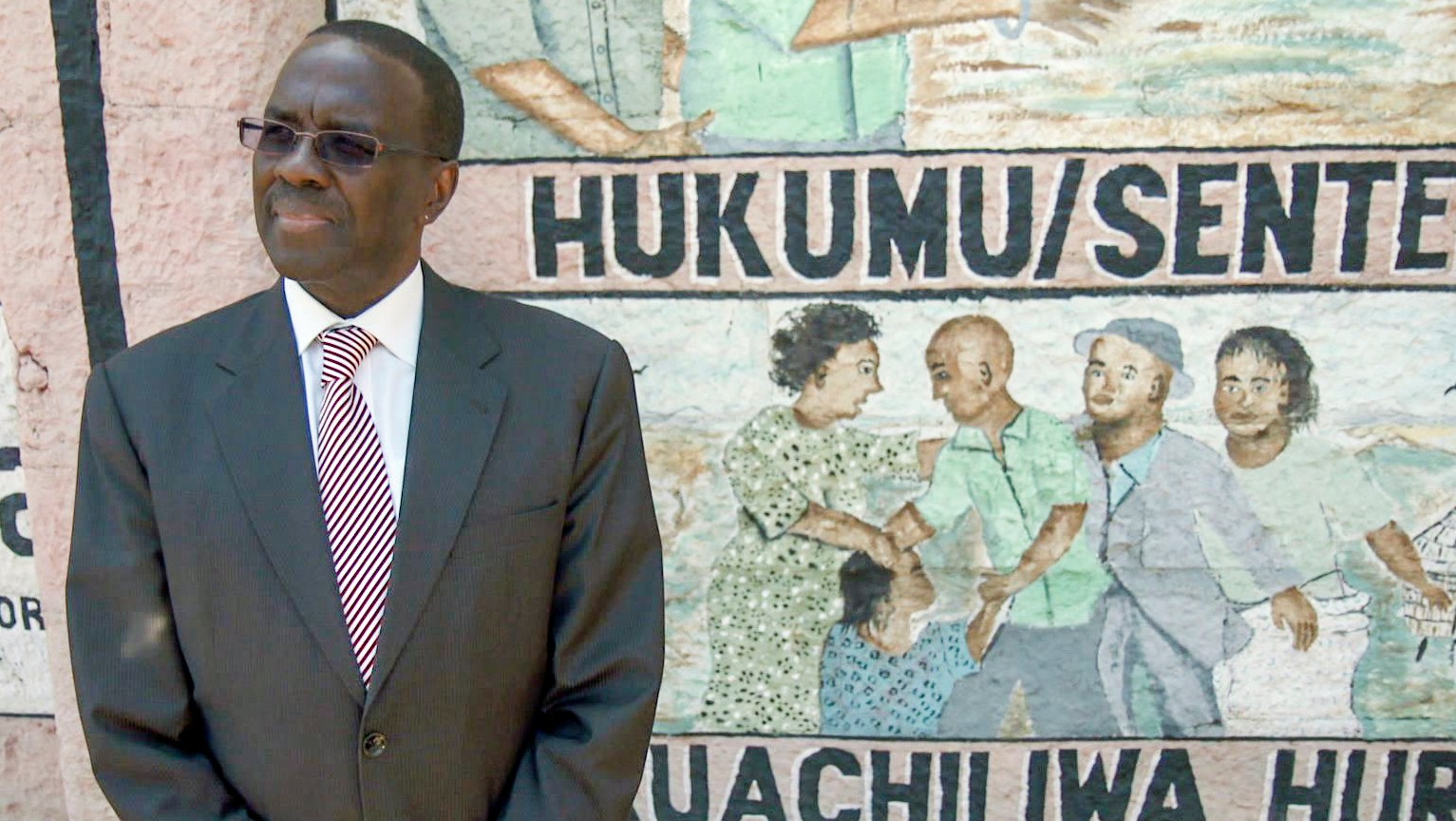 Kenya is a trendsetter in the digital innovation of the legal industry. More...

Access to justice: for four billion out of the just over seven billion people on earth this is too expensive, too complicated, blocked by corruption, or simply not available. Lawyers working for the Dutch government devote themselves to the digital innovation of the legal industry. Surprisingly enough, Kenya is a trendsetter in this respect. Under the inspiring guidance of Supreme Court Judge Willy Mutunga, and with the aid of text messaging, smartphones and Twitter, a countrywide network of apps and legal volunteers is built. Injustice is combatted with cell phones instead of law degrees.

Kenya is known as a country where corruption is rife; political violence and tribal warfare are the order of the day. There are simply not enough judges and lawyers to turn the many incidents of injustice and violence into cases. But now they have found a way to relieve some of the pressure of work.

Supreme Court Judge Willy Mutunga is keen on innovation. He was at the cradle of a system that allows so-called paralegals to be trained throughout the country. They are not proper lawyers but legal volunteers who can offer first aid in conflicts where justice is trampled underfoot. Village chiefs in remote areas and school heads in the slums can do a basic course in legal aid. There are even prisons where the inmates study diligently, mainly for the benefit of their own case of course! Once they have the correct information, spreading it is easy in Kenya. When it comes to cell phone density, Kenya is among the world’s highest scorers. Many legal issues and questions can be dealt with through Twitter or through systems like M-Haki, the mobile justice network.

Practically everyone can afford these communication networks, which is perfect in a country where for most people expensive lawsuits are not an option. These networks facilitate justice for all and allow people to combat injustice with cell phones instead of law degrees.

Estonia has the most start-ups; internet access is considered a human right and all Estonians have free wifi. Whatever is new in t...

In the Malaysian world of Haute Finance female executives are at the forefront.

Backlight: Negotiator In Times Of War

“Negotiator in Times of War” shows the hectic life of UN Special Representative for Lebanon Sigrid Kaag during her mis...