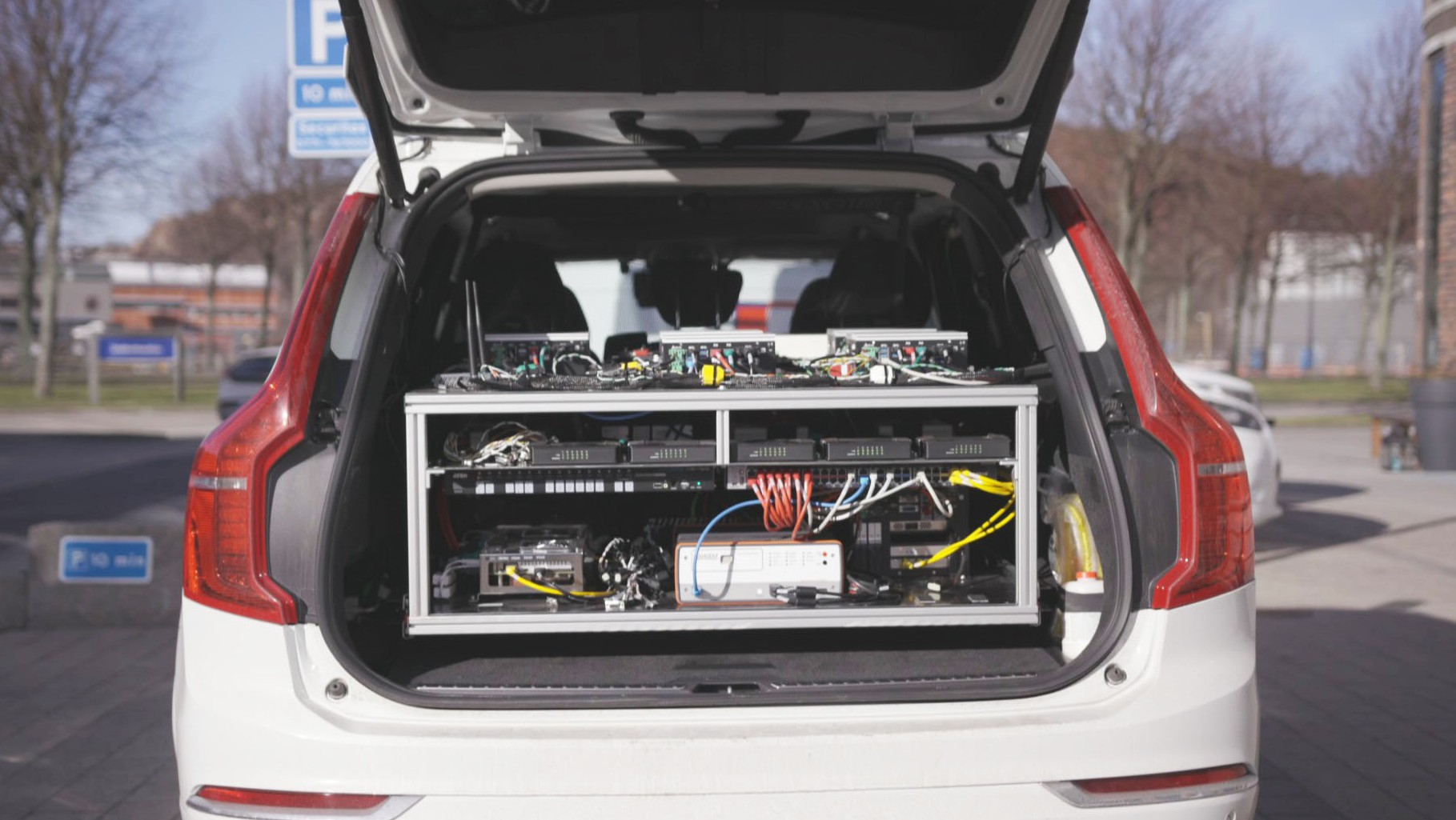 The way in which man moves around will be drastically changed in the future. It won't be long before self-driving cars will hit the road. What moral dilemmas does this radical transition entail? More...

The way in which man moves around will be drastically changed in the future. It won't be long before self-driving cars will hit the road. Will these autonomous vehicles soon also be introduced in the cities? What moral dilemmas does this radical transition entail? For years, people have been fantasizing about the introduction of autonomously driven, and even flying, cars. These self-driving vehicles would cause a complete overhaul of mobility in the city. If we believe the industry, we are on the brink of a revolution and this will no longer just be fiction.

Soon, people will no longer own cars, but share them. The self-driving car is a robot on four wheels that will be moving around increasingly autonomously, permanently communicating via 5G networks. And, just like our mobile phones, it will be possible to trace and manipulate them...

But if, in the near future, our cars can be constantly traced through the network: who will own those data? Google's self-propelled car company Waymo? Uber? Amazon? Or will the data end up with Chinese companies that are currently investing globally in 5G networks, and may, in ten years' time, flood the world with cheap self-driving cars?

Should we even want to have autonomous cars in the city? Is it even feasible to develop a vehicle that is one hundred per cent safe? After all, man will still be impulsive, which makes him unfathomable for these driving robots. Plenty of dilemmas, but the car industry is ready and convinced: that driving robot will come.

Every autumn the free-spirited food connoisseur Ronald Timmermans takes a group of men out of their daily routine to go hunting in...

Backlight: The Bureau of Digital Sabotage

We seem to be prisoners of a worldwide digital web, created by governments and Silicon Valley. How do we stay in control of our ow...

Carebot Alice leaves the laboratory to visit Mrs. Remkes, Mrs. Schellekens-Blanke and Mrs. van Wittmarschen, each in their own hou...

Backlight: Made in Germany

This documentary investigates the economic, social and cultural power of today’s Germany