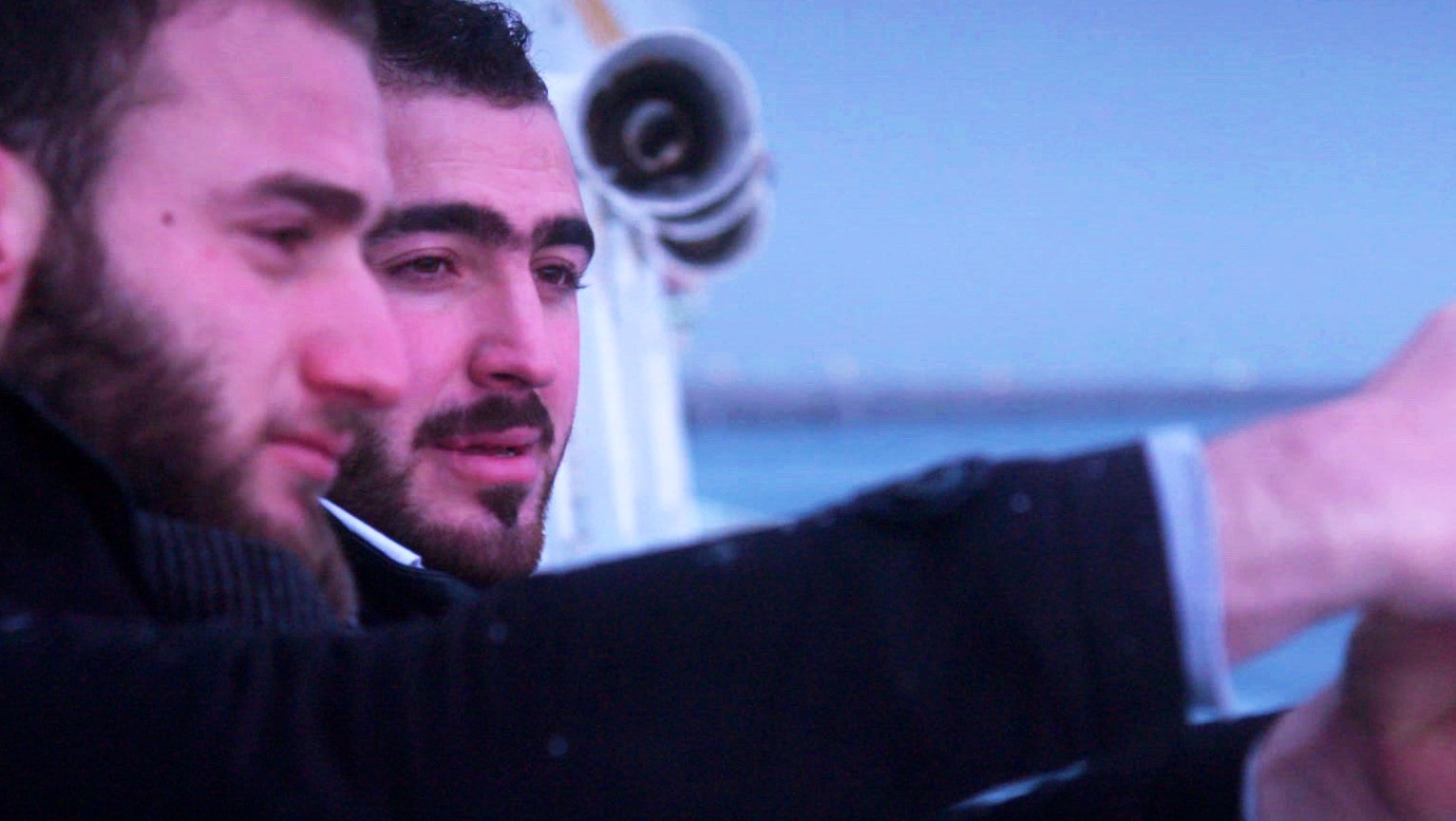 Is Istanbul the promised city or just a stop on the way to Europe? More...

With neighbouring Syria in ruins and stricken by a civil war, Turkey keeps its borders closed in exchange for billions of euros from the European Union. Many Syrians, Iraqis and Afghans have managed to cross the porous borders and are now in Istanbul, the gateway to Europe. Will they stay there or is crossing to Europe too irresistible?

Last year, thousands drowned during the sea crossing to Europe. After the agreement between Turkey and the EU, checkpoints and patrols along the coast have increased. Turkey is coming down harder on the human traffickers: hundreds of them have been arrested. Still they can’t stop people crossing into Europe. ‘The flow of refugees to Europe will never stop. If one route is blocked, we will find a different one’, says a human trafficker from Istanbul.

The population of Istanbul, estimated at over 10 million people, has grown with half a million Syrians, Afghans, Somalis and Pakistanis. They make up 5 percent of the total population and their numbers are rising. Aleppo and Damascus resound in the streets and neighbourhoods of Istanbul. From Syrian jewellers, restaurant owners and estate agents to book stores and schools. Many want to stay, but the billions of euros from the European Union seem insufficient to offer all refugees a viable future. How is their reception organised and what does reception in the region imply?

Basaksehir, with its low-priced houses, is one of the parts of Istanbul where many Syrians have settled. It’s a dilemma to everyone: having to choose between a new existence in Istanbul or to risk everything in a flight to Europe. There is 13-year-old Cuwan, a Syrian boy, who doesn’t go to school but works in a telephone shop for 12 hours, 7 days a week. His father is in Germany and hopes to be reunited there with his wife and children. Rostam on the other hand, has set up a sewing shop and he is a wedding singer. To him Istanbul is not a stop on the way; his future lies in Turkey. To Syrian brothers Ahmet and Mahmut Istanbul is a stop on the way. Working in a sewing shop, they hope to earn enough money to pay the trafficker who can help them cross. The two are sharing one dream: Europe!

Is Istanbul the promised city or just a stop on the way to Europe?

VPRO Backlight – Next Stop Istanbul with, among others: Cuwan and Fatimah (Kurdish boy and his mother), Selma and Yusuf (married, refugees from Syria), Rostam (owner of a sewing shop and wedding singer) and Ahmet and Mahmut (brothers, refugees from Aleppo).