Backlight: Slave To The Algorithm 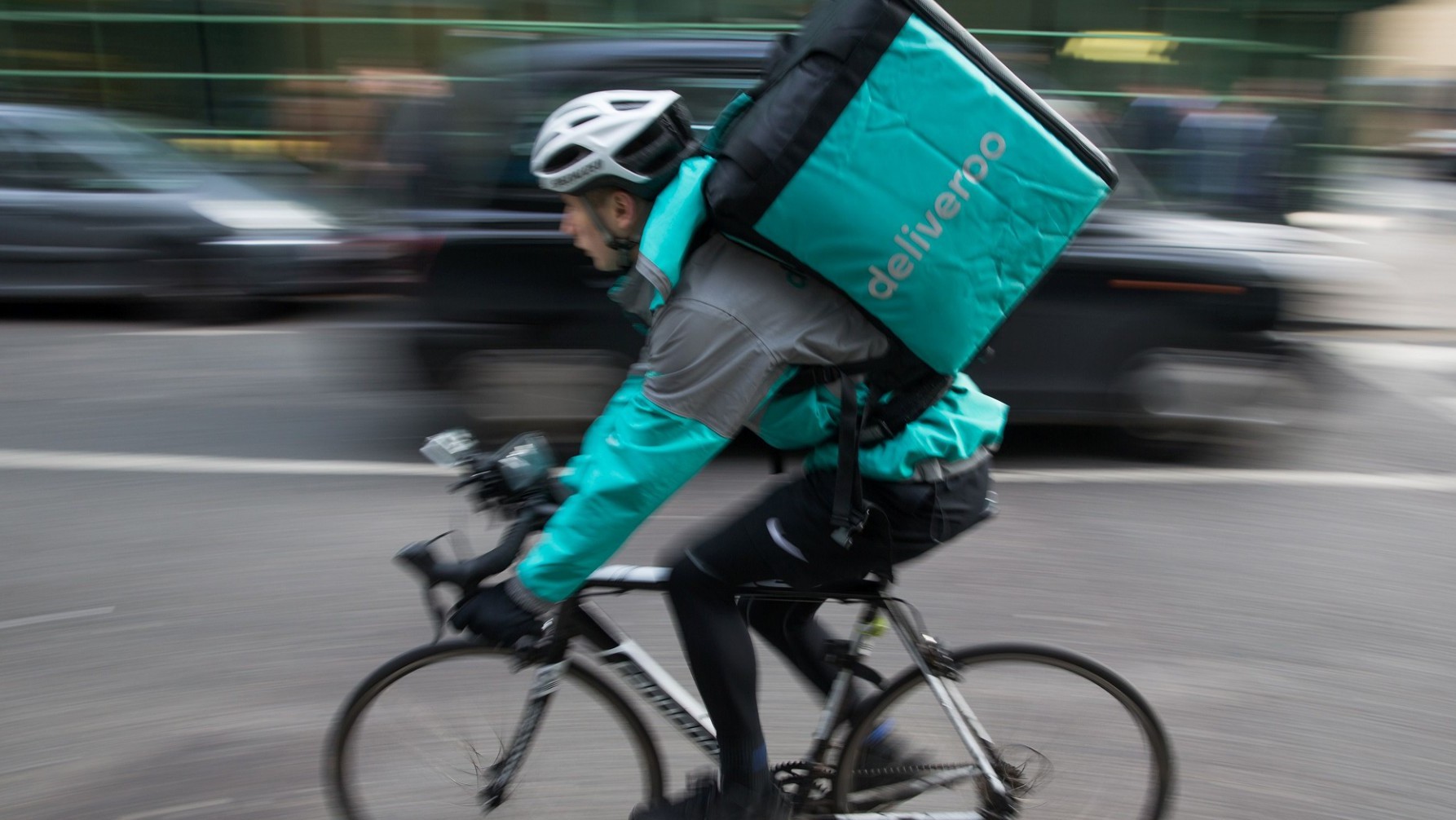 Whether you will get a job or a mortgage, even who will be released from prison: algorithms are taking over a growing number of the big decisions in our lives More...

Whether you will get a job or a mortgage, even who will be released from prison: algorithms are taking over a growing number of the big decisions in our lives. Because algorithms are faster and more efficient than humans. But do they also always make better decisions? And what does a society look like in which we are being steered by big data and computer codes?

Businesses, and to a growing extent also governments, are utilizing algorithms to automate bureaucratic processes. These algorithms, sets of instructions and lines that are fed by big data, are unnoticeably determining more and more of our lives. For instance the Facebook algorithm determines which (political) advertisements we see and large groups of employees in the on-demand economy who never even see a boss anymore. They are all being directed from the process of job application to resignation by an algorithm. Where can we go to complain if things are not going as they should be?

Also in the administration of justice algorithms are on the rise. For example, an American prisoner had to remain in jail for a longer period of time than prisoners with similar convictions because the algorithm, which determines the risk score, gave him an unexplainably high outcome. And unlike the decisions being made by a judge, it seems to be nearly impossible to fight against the judgment of an algorithm. Recently it became clear that the British company Cambridge Analytica had been able to create models which used large amounts of Facebook data in order to be able to influence the voting behavior of voters. These psychographics reveal that algorithms are not only able to direct individual lives but also the democracy.

Mathematicians and programmers are starting to realize that the algorithms which are lying beneath all of these automated decision-making systems are not in fact neutral and possibly contain errors. Because even though the smart code may indeed be faster at decision making than humans, the results are not only sometimes faulty, but downright dangerous. Must we allow ourselves to be led blindly by the decisions of the algorithm?

Backlight: The Power of the Rating Agencies

It is simply reading tea leaves.

Modern food production is largely dependent on fossil fuels. Now that we are beginning to reach the end of them, the main question...

Decreasing costs of materials and tools, and the availability of information mean everyone can become a maker, developer or e...

Backlight: A Future of Abundance

While the world is in crisis, there is a man who thinks the future is as bright as it can be.