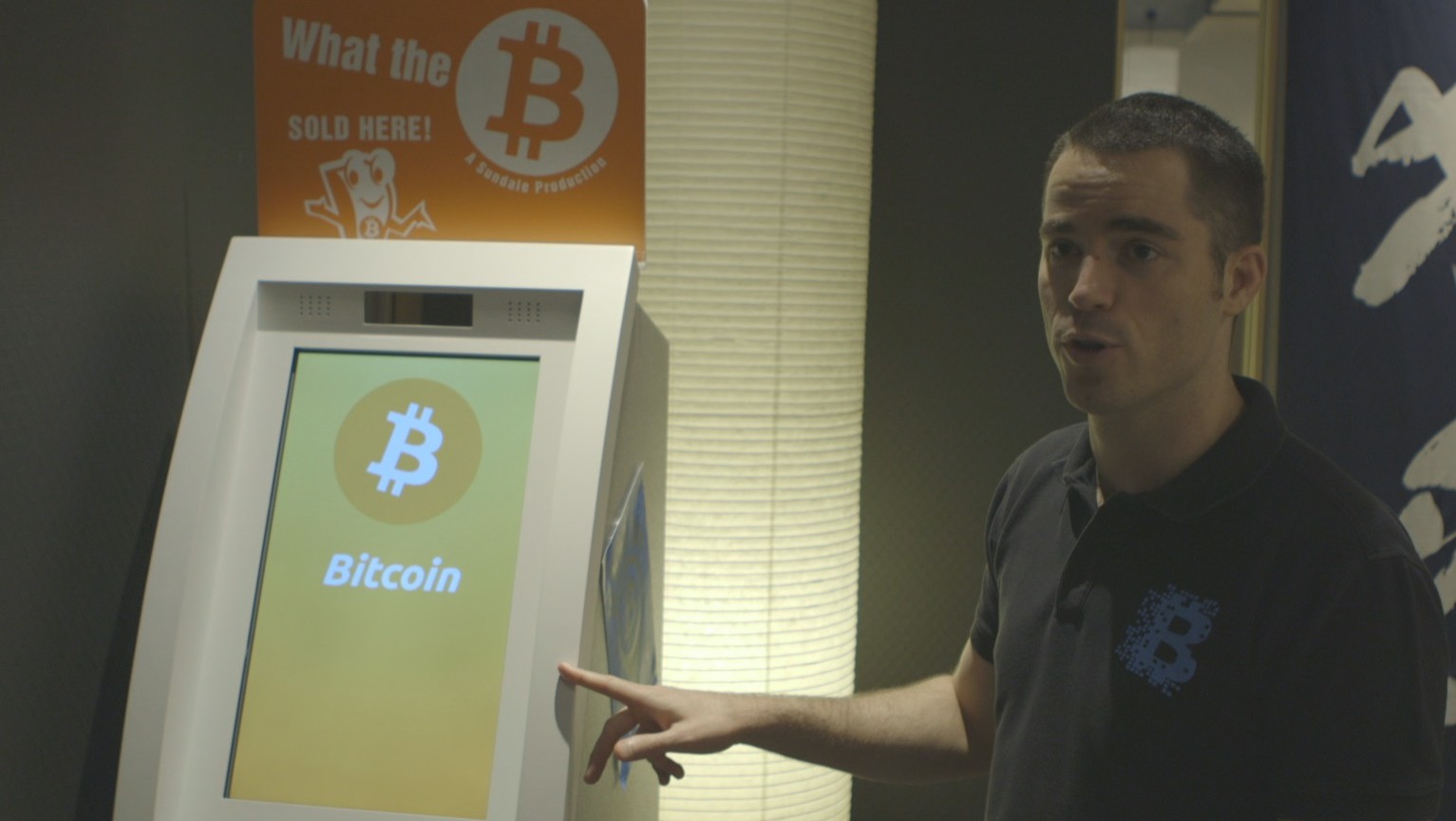 Is bitcoin the blueprint for a bankless currency, or the biggest pyramid scheme ever? More...

Is bitcoin the blueprint for a bankless currency, or the biggest pyramid scheme ever? What if we could create money ourselves, without the need for banks? Money that can’t be forged, that will appreciate rather than depreciate, and that can be used worldwide without transaction costs.

It exists, and some people consider it to be the digital version of gold: bitcoin. Is this really a perfect bankless alternative for the failing finance sector, or are we dealing with one of the biggest pyramid schemes ever?

When the financial world collapsed in 2008, a mysterious genius under the pseudonym Satoshi Nakamoto presented the architecture for the perfect, bankless currency. Bitcoins can’t be forged, and can be transferred worldwide with one click of a button, without transaction costs. Up till today, nobody knows who Nakamoto is, but his invention of the first decentralized cryptocurrency became world-famous within a couple of years. Bitcoin was initially dismissed as unsafe and only interesting to criminals. But in fits and starts, the exchange rate kept going up, and more and more banks and governments are realizing that bitcoin is an invention they can’t ignore.

‘Bitcoin Jesus’ Roger Ver invested massively in bitcoins when they were still worth less than a dollar, and in 2013 he saw the bitcoin exchange rate reaching as much as 1000 dollars. He sees the cryptocurrency as a digital replacement for gold, and therefore as the perfect means to undermine corrupt government policy and a failing financial sector. And maybe even as the recipe for world peace. However, the question is whether the bitcoin community won’t fall prey to the same perverse incentives as the financial system bitcoin wanted to replace. Because of the gold rush that arose around the new, democratic currency, bitcoin is now mainly in the hands of a small elite of early adopters.

What’s the bottom line, now that this globally disruptive currency has grown to maturity? Is bitcoin the blueprint for fair money, separated from banks or states, or the largest pyramid scheme ever?

In the documentary Under Tomorrow’s Sky (52' and 70'), architect and urbanist Winy Maas takes over the world with h...

Living up to the prevalent beauty ideal has many advantages, not just in the dating market but also when looking for a job, accomm...

In this broadcast Backlight looks into what is ‘real’ and what is ‘fake’. Are we moving towards a world wi...