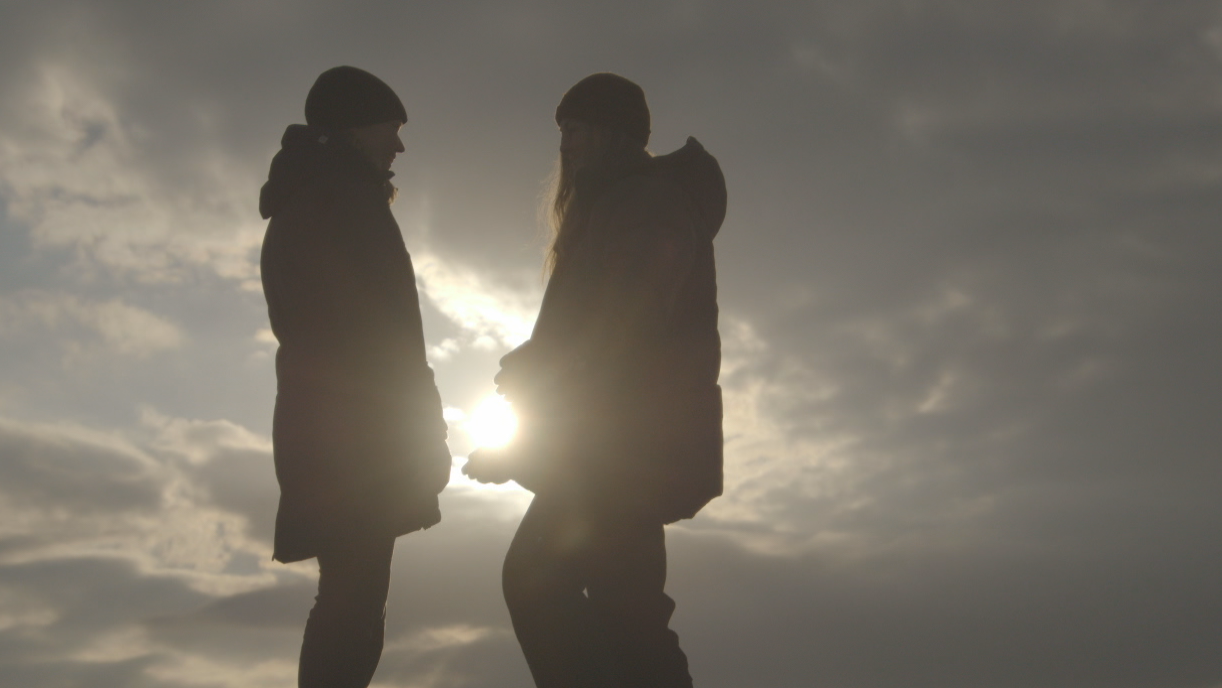 Spanish examining magistrate Baltasar Garzón and Scottish lawyer Polly Higgins believe that this list of serious violations of international law should be expanded with a fifth: ecocide. More...

Our world knows four international crimes: war crimes, genocide, torture and crimes against humanity. Spanish examining magistrate Baltasar Garzón and Scottish lawyer Polly Higgins believe that this list of serious violations of international law should be expanded with a fifth: ecocide. Will Higgins and Garzón eventually succeed in gaining enough support to get recognition for ecocide, truly putting the large-scale destruction of our ecosystems high on the international political agenda once and for all?

Scottish Polly Higgins was laughed at when she first proclaimed that the Earth needs a lawyer. That those who cause ecological destruction should be held accountable, and therefore be sued, summoned and punished. Originally a trial lawyer, Higgins now entirely devotes her life and work to the Earth, as a legal eco-activist. Since 2011, she has been leading the international movement against ecocide. This is the large-scale destruction of our ecosystems, for instance the vanishing vegetation in the Amazon, the devastating oil spills in the Niger Delta and the tar sands in Canada.

This militant lawyer combines compassion and charm with conviction and decisiveness. In special training sessions she teaches people to use their own talents in a practical way for a sustainable planet.

VPRO Backlight follows Polly Higgins and her ‘earth guardians’ on their missions throughout 2015, a year that, more than any other year, offers a ‘window of opportunity'. Higgins will visit Lapland, where Europe’s last piece of unspoiled nature could fall prey to mining. She consults with politicians, such as the Swedish Minister for the Environment, and governors of small island states like Tuvalu and Vanuatu, which are threatened by the rising sea level.

In Madrid, the world-famous examining magistrate Baltasar Garzón is also working tirelessly as a lawyer, pushing for international legislation that will make it possible to call big polluters and destroyers of nature to account. The man behind Augusto Pinochet’s arrest in 1998 is currently focused on crimes against the Earth. Together with his daughter María, he calls on world leaders to protect the planet against crimes which he regards as equal to torture and genocide. After dictators and governments, now it’s the multinationals’ turn.

The most important vault in the world is hidden deep inside a massive mountain in inhospitable Spitbergen: the Global Seed Vault.

The colonization of space has only just begun. Numerous parties have great ambitions to explore outer space for tourism, transport...

Assuming the role of a speculator, director Kees Brouwer tries to find out whether he is merely taking advantage of the opportunit...

Backlight is staying in the Basque village of Mondragón, where the majority of the population works in cooperatives.