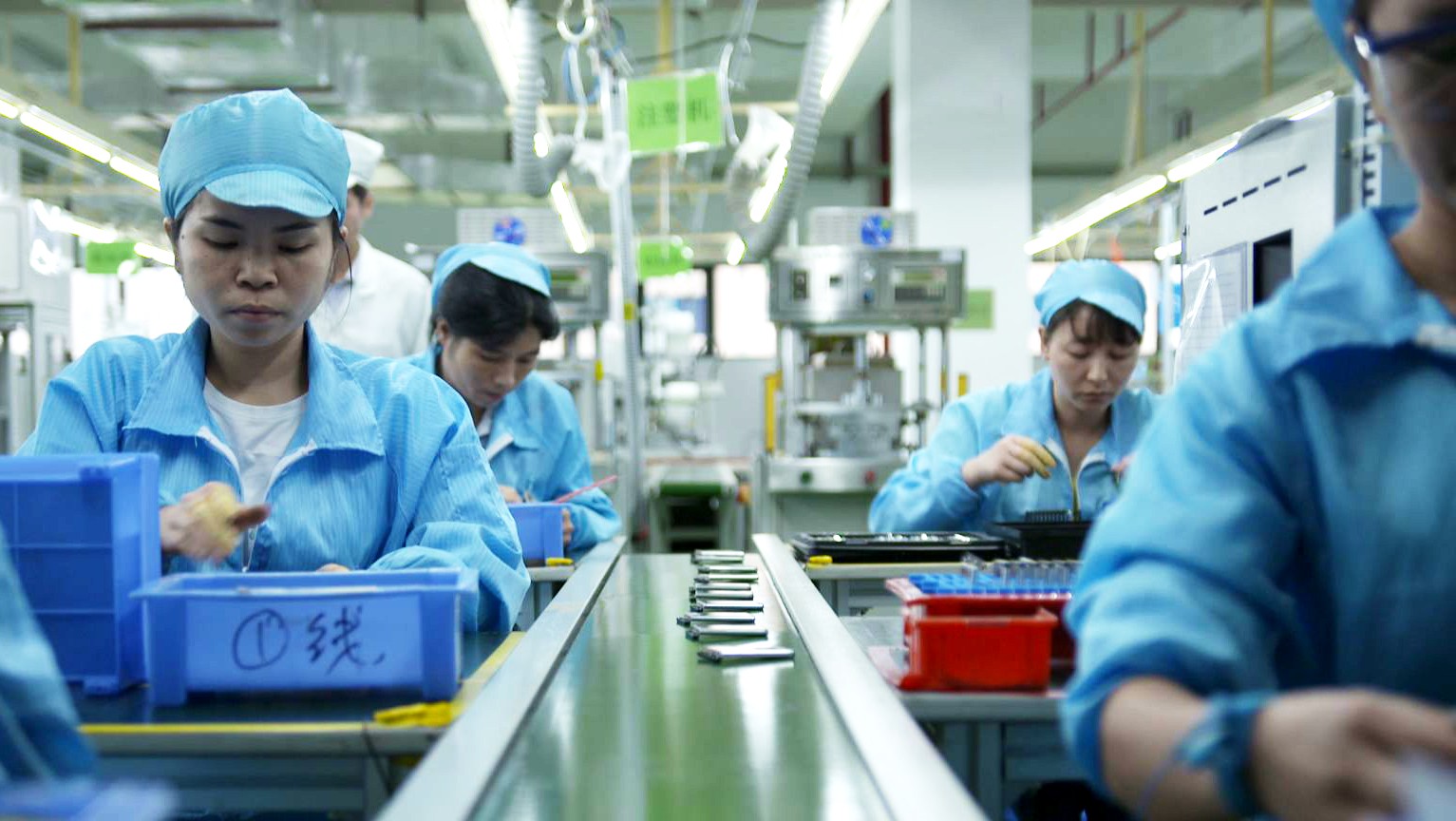 Designer Bas van Abel decided to create a mobile phone, while exploiting man and nature as little as possible. More...

Designer Bas van Abel decided to create a mobile phone, while exploiting man and nature as little as possible. The dilemma’s he encountered while manufacturing his Fairphone are lessons for everyone who strives to run a fair company.

‘If you can’t open it, you don’t own it’ is Bas van Abel’s motto. He wanted to know why telephone manufacturers supply a hermetically sealed black box that we as consumers are not allowed to open. When he starts his quest as a designer, he first wants to be able to understand the entire production chain, in order to then change it.

In the Chinese city of Shenzhen, Van Abel tries to understand the innovative recycling and creative culture. In the space of 30 years, the city right next to Hong Kong grew from a village with 30,000 inhabitants, mostly farmers, into a city with over 20 million inhabitants. Shenzhen, now the electronics capital of the world, was built on copying major brands. But over the last five years, an important change has taken place. Hundreds or even thousands of small factories have become so good at manufacturing, copying and repairing, that China now has grand ambitions to flood the world with its own designs and to manufacture telephones that are better than the existing brands.

Van Abel soon finds out that it’s easier to realize his ideas once he starts his own company that actually makes phones. The Fairphone is born. From that moment on, his life is turned upside down. Van Abel realizes that he is no longer a designer, but an entrepreneur, mostly focussed on fluctuating exchange rates and financial targets. An airplane seat has become his office. All the dilemma’s he encounters in order to produce phones fairly, together with his personal experiences, are lessons for anyone wanting to run a green business.

In this documentary, Zembla researches how it’s possible for patients to take contaminated pills.

With the tools and data available in the digital domain, citizens are very well able to reconstruct what happened and thus discove...