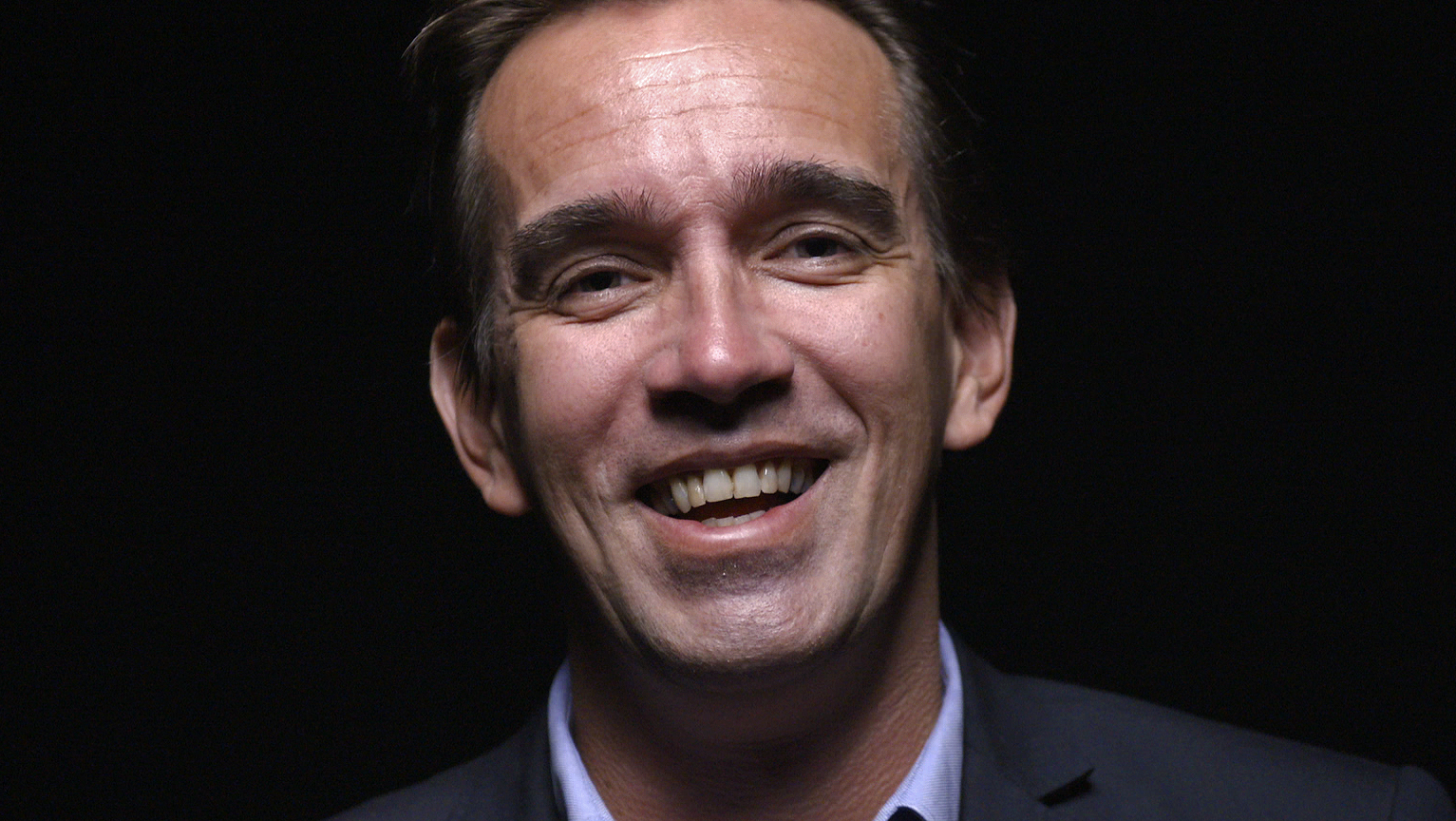 The power is shifting from West to East. Until today, the world history was a western -centered enterprise based -  on the belief that everyone should be like us, or at least should want to be. More...

The power is shifting from West to East. Until today, the world history was a western -centered enterprise based -  on the belief that everyone should be like us, or at least should want to be. According to Frankopan, the West has completely alienated itself from the rest of the world.

Old Europe is on the decline and the economic prosperity in Asia, Africa and South America is over. We have no friends left east of Venice, says Frankopan. The power center shifts along the lines of the new silk roads, from West to Wast. How should we adapt to this new world order?

We live in confusing times, we are using apps as if our lives depended on it, our boundaries are shifting, and we become increasingly nationalist. We are convinced that we live in the best, most prosperous and safest region in the world. In short, we think high of ourselves and that we hold the world in our grip, but we would be surprised by the new developments and dangers that we have refused to see so far. It is quite logical, says Frankopan, because we are the product of our own self-estimation, our deep-rooted arrogance, our historical unreliability and our intrinsic lack of self-reflection. Thus, we refuse to believe that there is a new world order beyond the boundaries of our prosperity that has great political, economic and cultural influence on the world as we think it is.
According to Frankopan, it is high time for a reassessment of our reality. Before we can understand where it is going with the world and before we can react to it, we have to learn to look at ourselves differently. Looking back, looking far back, he gives us a mirror, which ultimately shows us that we need to adjust - whether we want to or not."

Backlight: On the Border of the Ideal

The war in Ukraine has given new meaning to the struggle for freedom and democracy around the world. How do ideals survive in time...