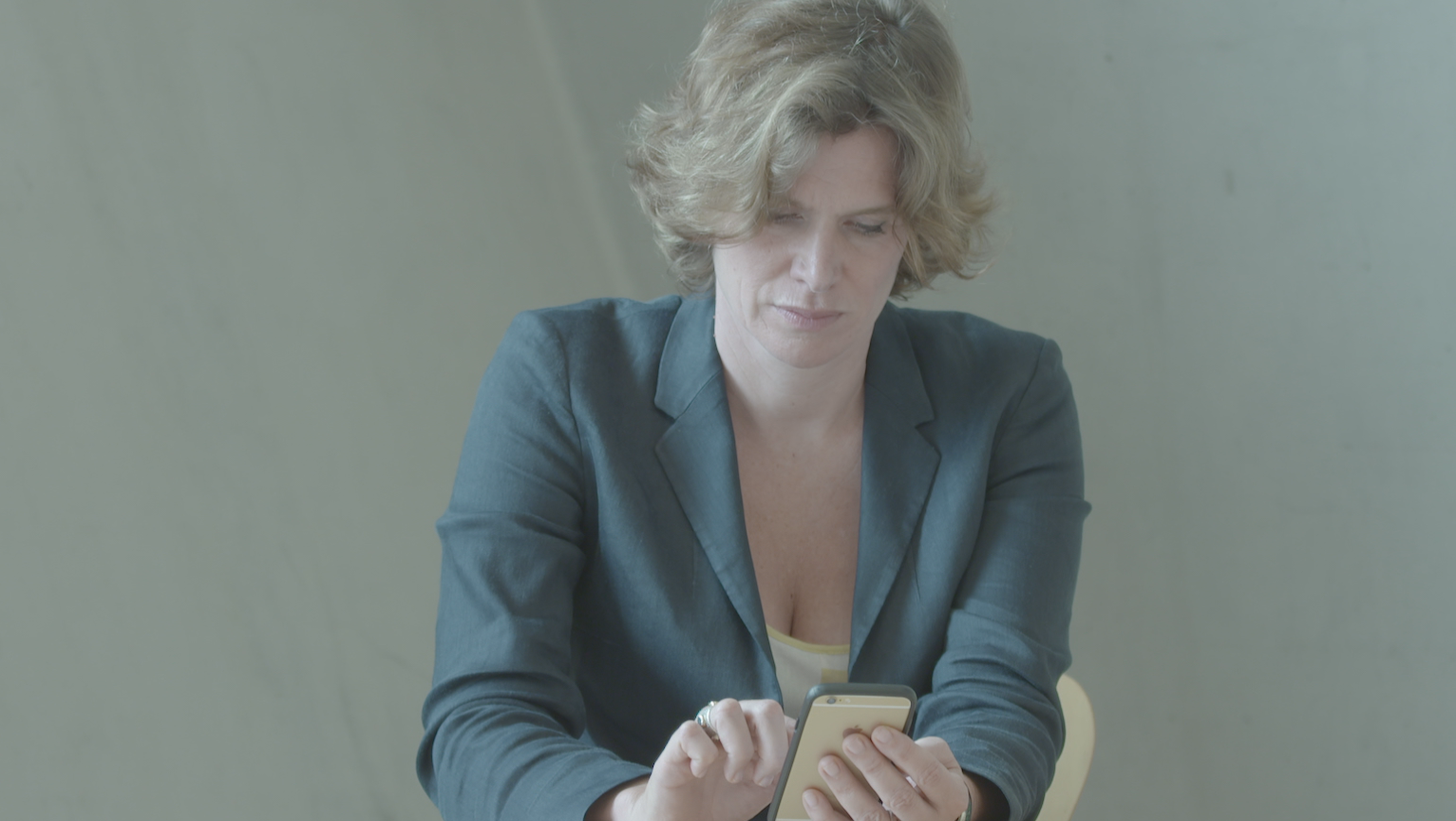 We think new technology is developed by hip companies like Google and Apple. But is this true? More...

We think new technology is developed by hip companies like Google and Apple. But is this true? VPRO Backlight explores the innovation climate in Europe, to find out what role governments and the private sector play in this. Who finances the development, and who profits from it?

What would the iPhone be worth without the internet, GPS and touchscreen technology? All these components didn’t originate from Apple, but from research institutes, universities and government-funded companies. VPRO Backlight explores where new technologies, from medicines to gizmos, come from, who finances their development and who profits from them.

We have gotten used to seeing new technology as something devised by smart, trendy techies at companies like Apple or Google. Italian American economist Mariana Mazzucato delved into the origin of new technology, and found out that governments have more influence than we think.

In her highly acclaimed book The Entrepreneurial State, Mazzucato argues that we should take another look at the source of innovation, and at the role governments actually play in innovation. She claims that technological progress will be seriously delayed if innovation is left only to the private sector. One question is what future governments can still contribute to technological development if they only have the costs, not the benefits. A company like Apple makes a profit with technology co-developed by governments, but like so many other big companies, they barely pay taxes.

VPRO Backlight pays a visit to aircraft manufacturer Airbus, which is teaming up with the European Space Agency for the development of 3D printing. But we also go to the Academic Medical Center in Amsterdam, where so-called orphan drugs are developed: medicines for rare diseases that would be too costly for companies to develop without additional incentive measures. And finally, in Denmark the government does have an important role in innovation as a direct venture investor in new technology. Not only the costs are for the government, but also the profits, as with Universal Robots, a manufacturer of smart robot arms, which was sold for hundreds of millions. Does Denmark have the ideal system to accelerate technological development?

Backlight: India In Times Of Anger

For a long time India was anticipated to surpass the west as an up-and-coming economic superpower. Globalization actual...

Every day, we send each other 7 billion emoji worldwide. Although we can no longer imagine our everyday communi...

Is Istanbul the promised city or just a stop on the way to Europe?

At the moment, Africa is the continent with the most ‘white spots’ on the map: places without internet or mobile phone...