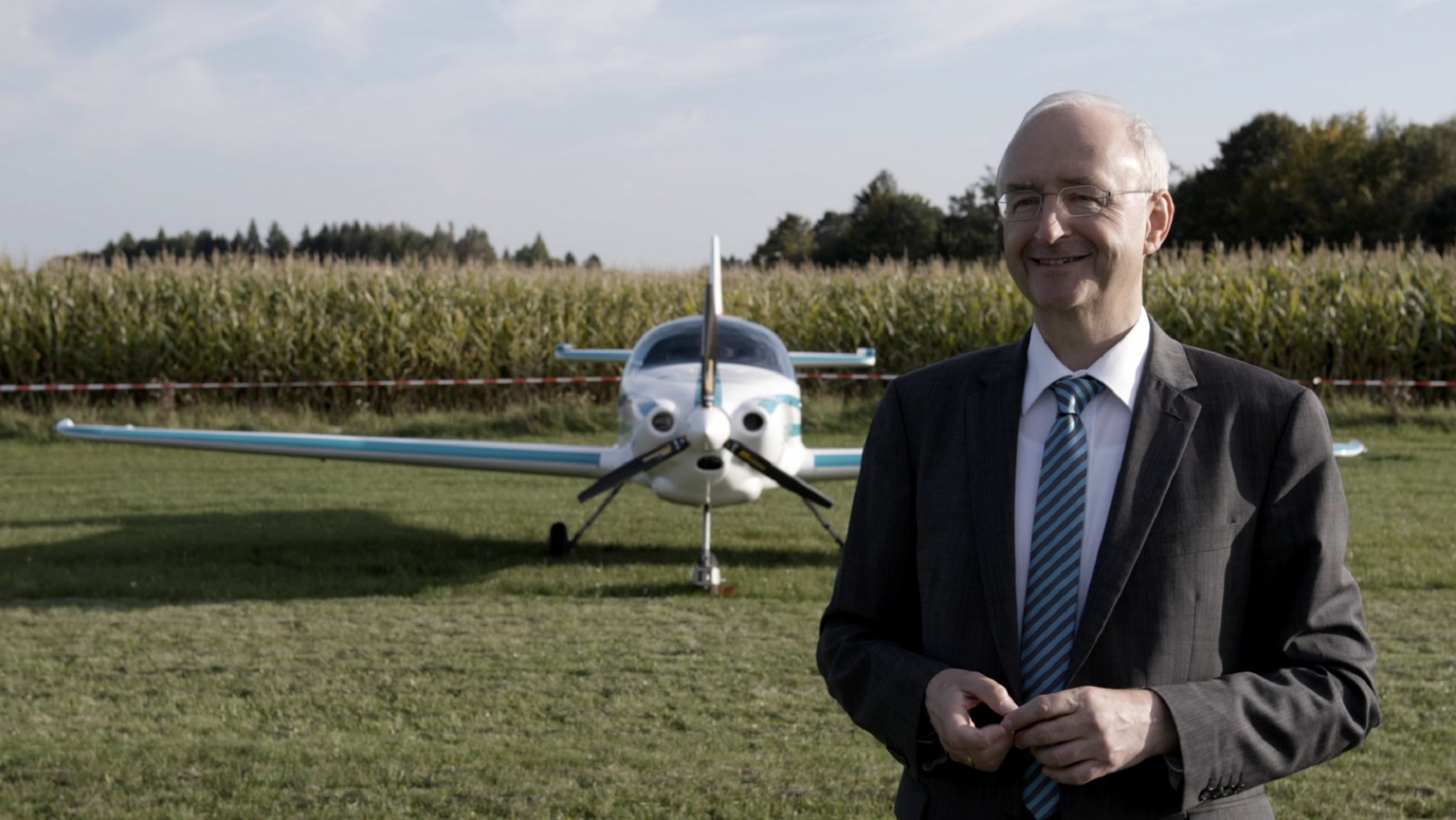 We are flying far more often these days. A quick few days to the sun. A weekend to New York. A meeting in London. The airplane is nice a fast and is getting increasingly cheaper. More...

We are flying far more often these days. A quick few days to the sun. A weekend to New York. A meeting in London. The airplane is nice a fast and is getting increasingly cheaper. That’s great, isn’t it? Not really. Flying has become so cheap due to a fierce price war and years of government subsidies. As a result in the drop of prices passenger numbers have increased dramatically. Due to this flying is under threat of becoming the greatest single source of pollution. After years of delays the electric automobile is finally beginning to become more popular, but where is the green revolution in the skies?

The Paris Climate Agreement did not even include current or future emissions from international airline traffic. Meanwhile for half a century governments have continued with airline subsidies by keeping tickets free of VAT and not charging excise taxes on fuel. How can governments continue to ignore the airplane as being the greatest single polluter of the future and yet still create ambitious environmental goals? And what is the alternative?

It’s high time to go in search of the green airplane pioneers. They are now still working somewhat secluded on a technological revolution of hybrid and electrically-powered airplanes. For decades surprisingly little fundamental innovation has taken place with the big boys Boeing and Airbus in the area of preservation. But just as in the days of the Wright brothers passionate pioneers are currently experimenting with small airplanes and are already making their first test flights. Only now powered by hybrid and electrical engines, with a goal of creating engines, batteries and wings strong enough to transport a growing number of passengers. Their future dream is that one day we will be able to transport much more by air with far greater ease, but then cleaner, more quietly and with far greater sustainably.

The end of the Bernie Sanders campaign marks the start of a political movement.

Backlight: Power to the City

Where national governments fail, on a city level many problems - in the fields of the environment, poverty, food production and ca...