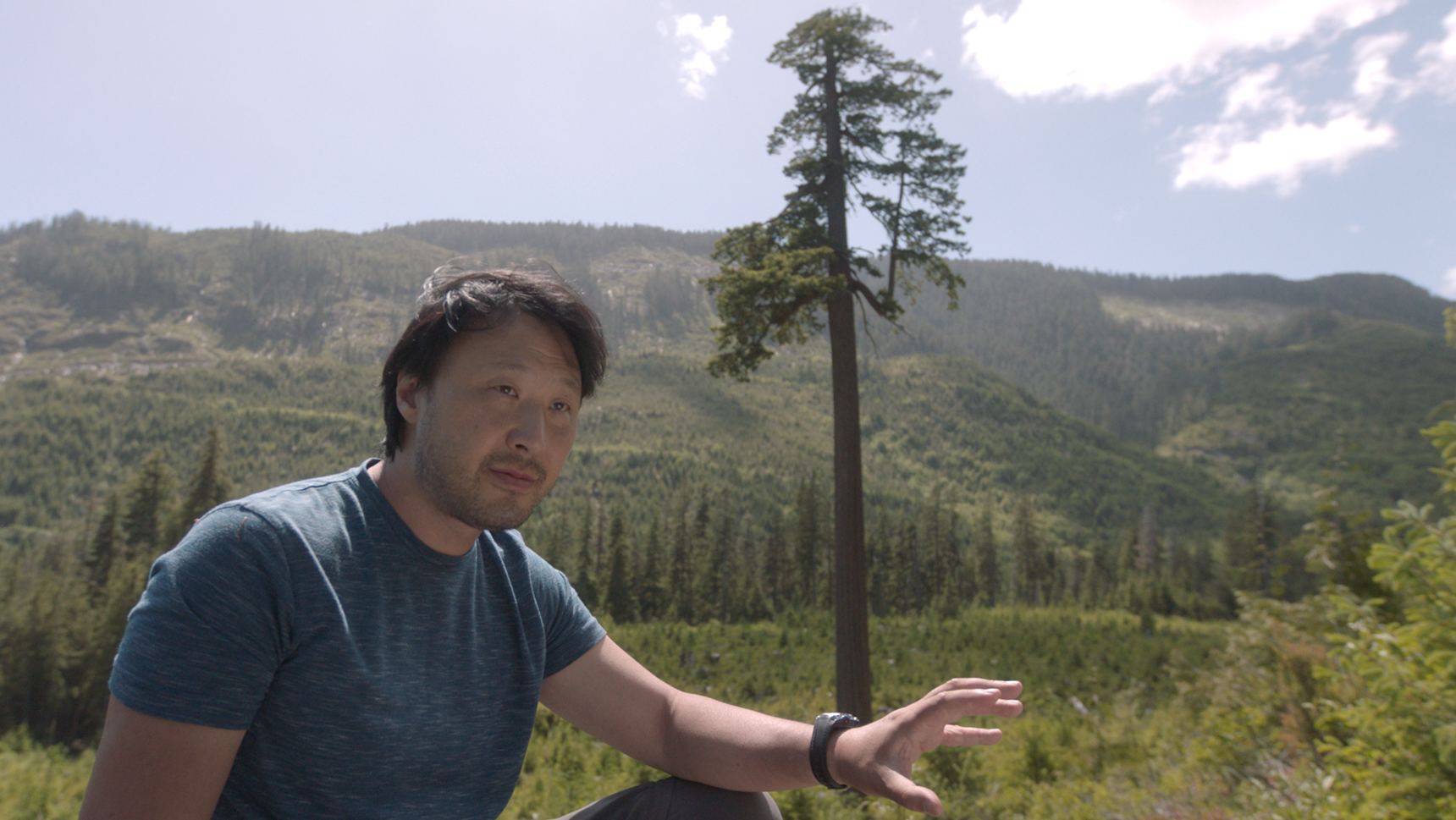 Forests make the earth and our climate liveable and enhance biodiversity. But modern man takes and cuts down (only last year 12 million hectares of forests), causing an unprecedented ecological crisis... More...

Forests make the earth and our climate liveable and enhance biodiversity. But modern man takes and cuts down (only last year 12 million hectares of forests), causing an unprecedented ecological crisis. This episode's theme is the age-old intelligence of trees and forests. Every tree tells a story, and every old forest is at the same time a blueprint for a healthy human society: not homogeneous, but diverse and complex. That's why VPRO Backlight visits the last primeval forests of North America and consults the trees in the forest - before it will be too late.

Pulitzer Prize winner and best-selling author Annie Proulx wrote Barkskins, a monumental novel about the deforestation of North America, where colonists race across the continent in an unbridled hunger for more lumber and money. Annie Proulx loves trees, perhaps more than she does people. She lives in the westernmost part of the United States, in the Olympic Mountains, outside Seattle, where there is still a small piece of primeval forest left. She tells us about her relationship with trees and the forest, and what we can learn from it. Proulx points out the balanced and respectful relationship that the original inhabitants of North America had before the colonists came, and advocates expansion of wild, uncultivated forests.

But humanity persists in chopping, without listening to what the forest tells us. When doubling the number of forests alone could remedy the damage caused to the atmosphere by the entire transport industry. On Vancouver Island stands a lonely old Douglas Fir, amidst a huge emptiness. We tell the story of a Canadian lumberjack who, one day, came across this tree and simply could not touch it. The tree was so old and so overwhelming that he decided to protect it. The nearly 100-metre tall "Big Lonely Doug" was adopted by the activist Ken Wu and his Ancient Forest Alliance, and is now the last tree standing in this battlefield of chopped trees, as a symbol of hope.

So, the native Americans knew all along how much we could learn from the forests and the trees. We feature Robin Wall Kimmerer, Professor of Forest Ecology, in the forest area where she is doing research with her students. Her own roots going back to the Potawatomi tribe, she combines her traditional heritage with scientific methods to get more insight into the place that we, as humans, can take in the non-human world. She teaches her students to listen to what the life forms that have been here millions of years longer than we have, tell us.

In Canada, we visit tree researcher Suzanne Simard, who went against the scientific mores of her time to research the communication among trees. Her research made the cover of the most prominent scientific journal Nature heading Wood Wide Web. She exposed the complex systems by which trees communicate and warn each other, and she teaches us to see the forest as communities that are more related to us than one would think at first sight. To Simard, the thought of a life without trees is hell: we belong in nature, and the idea that nature has nothing to do with us is precisely what brought us in the situation that we are in now. So, we should definitely free ourselves of that idea. If only to increase our own chances of survival, because they are inextricably intertwined with the forests and the trees, like limbs with the body.

Each country that borders the North Sea boasts its own typical coastline. But the limits of the actual North Sea stretch much f...

The fashion and clothing industry has developed into a system of 'Fast Fashion'. The fashion industry is also responsible...

The World Wildlife Fund (WWF) fights for the preservation of endangered species all around the world, but nature conservation come...

For a few months, teenagers all over the world have been skipping school to fight for a more robust climate policy. This has broug...