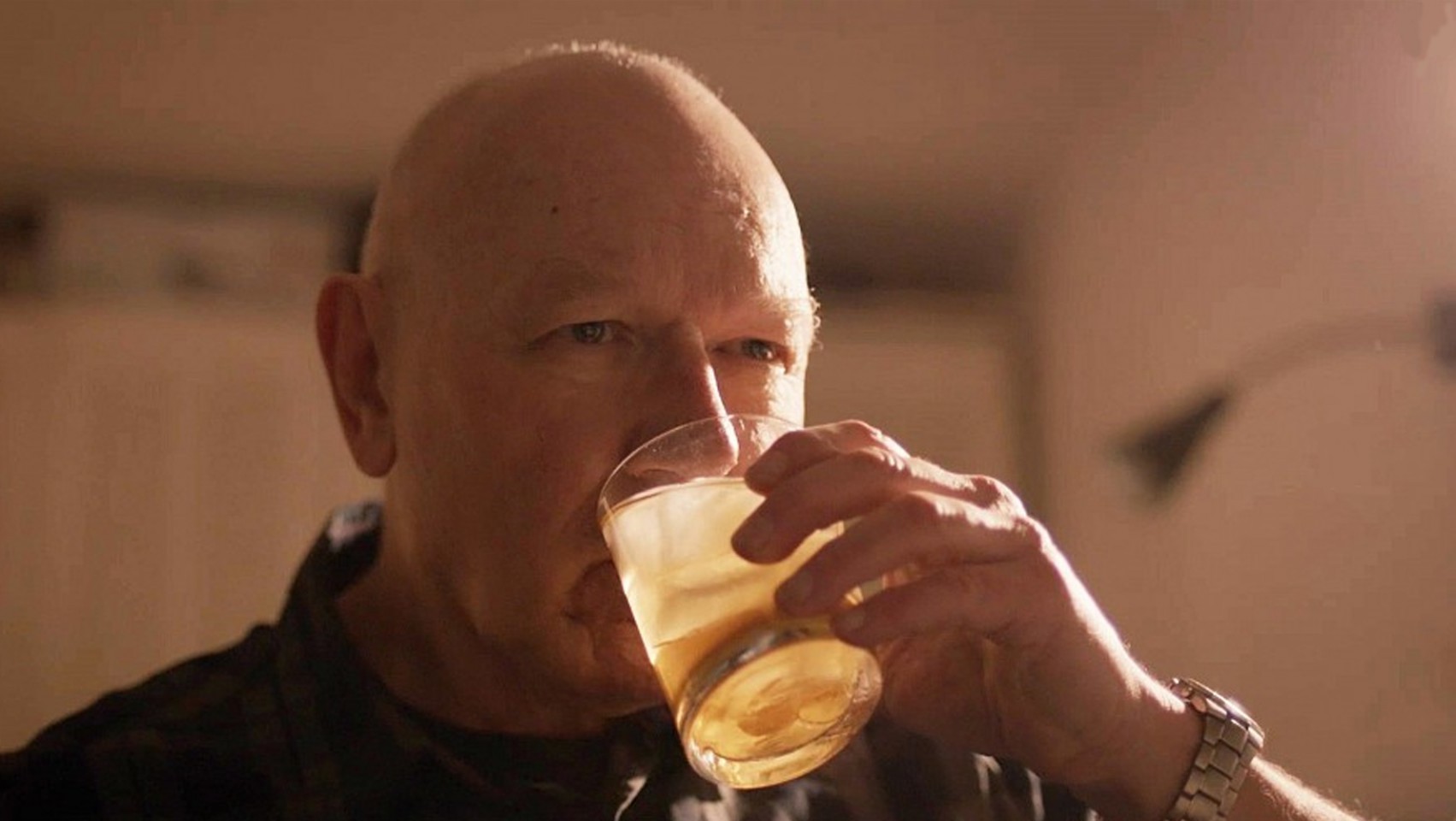 On an unfortunate day, filmmaker Leo de Boer falls from his bicycle. While Leo claims that his fall had nothing to do with his alcohol intake because ‘he didn’t drink anything’, the... More...

On an unfortunate day, filmmaker Leo de Boer falls from his bicycle. While Leo claims that his fall had nothing to do with his alcohol intake because ‘he didn’t drink anything’, the doctor that examines him confronts him with his alcohol consumption. He starts to wonder: how much do I really drink? And what is considered too much?

Together with fellow sufferers he tries to quit drinking alcohol for a whole month. During their joint sessions they try to find out how much they really drink and ask themselves questions like ‘why do we drink, really?’ And ‘do we even want to know the answer?’ ‘Are we not – simply put – addicted?’

For Leo, and many people like him, alcohol is like a true close friend. A friend that is there whenever you need him, and that you miss when it’s gone. He who tries to quit drinking for a month suddenly notices the inevitable influence alcohol has. Alcohol is everywhere. Imagine the faces of your friends when you’re in a bar and you don’t order a glass of beer or wine. It’s almost considered anti-social not to participate. At the same time, the Dutch government has her own views on alcohol: zero glasses per day is deemed as healthy.

Is there an in-between possible? Is there an alternative for alcohol at all? ROES takes us along a journey through the world of alcohol. With fun, recognizable people who like a drink. There is always a reason: a small party or just for relaxation. At home, during dinner or simply on the couch, or because we definitely deserve it after a hard, long day of work. Leo and his partners in misfortune are the representation of a large group of mediocre to firm drinkers that – just like Leo and his friends – might have a problem, but rather not think about it.  Isn’t it time to face ourselves in the mirror?

French economist Thomas Piketty and Canadian activist Naomi Klein are intellectual super stars who conquer the world with their id...

Assuming the role of a speculator, director Kees Brouwer tries to find out whether he is merely taking advantage of the opportunit...

The Beagle, On the future of species

The voyage of the HMS Beagle has been described as the most important journey ever made. During his travels, Charles Darwin gather...