Broken is a four-part docu-novel following a group of people during their stay in a rehabilitation centre.
Login to view full video 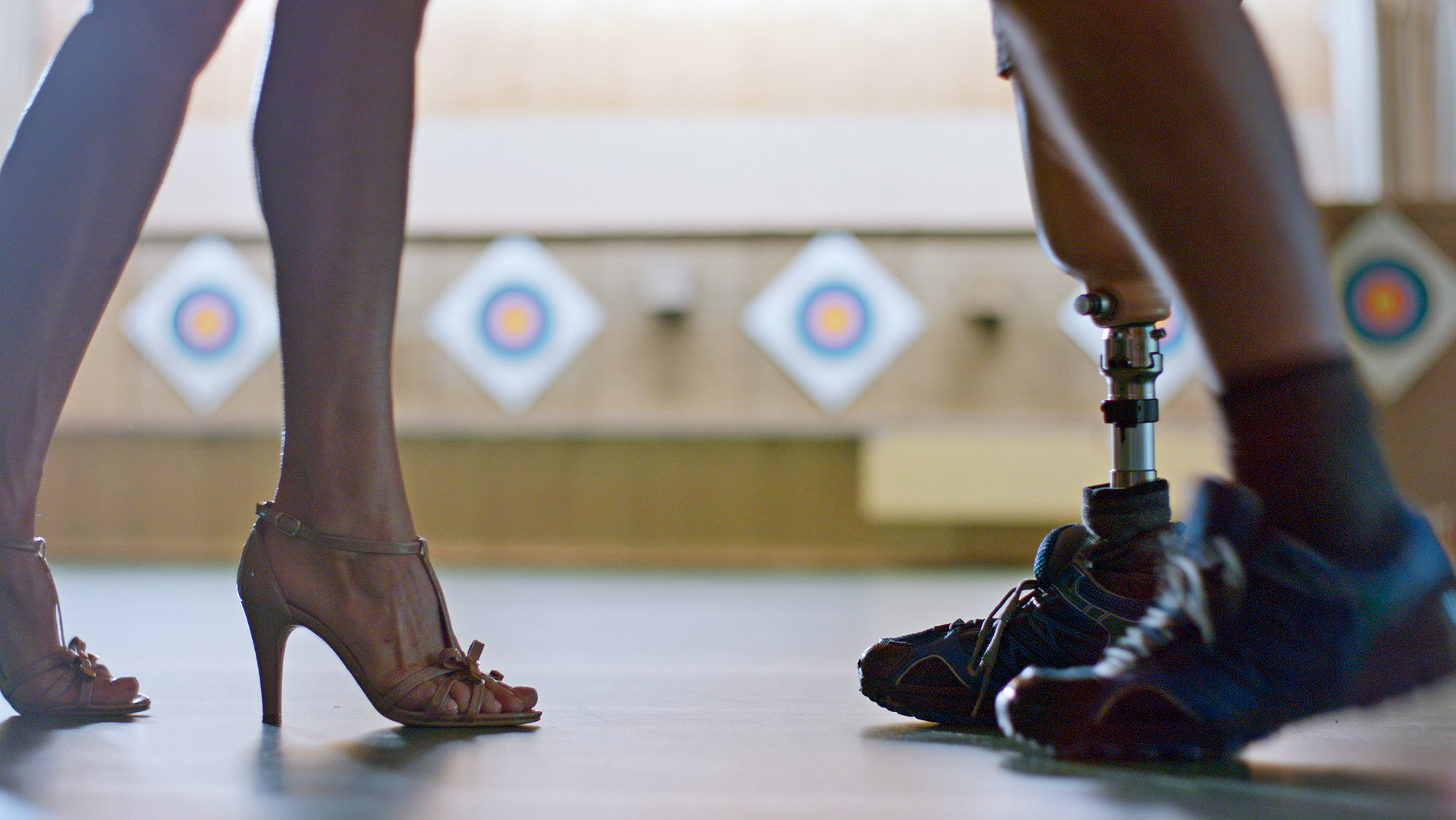 Broken is a four-part docu-novel following a group of people during their stay in a rehabilitation centre. More... 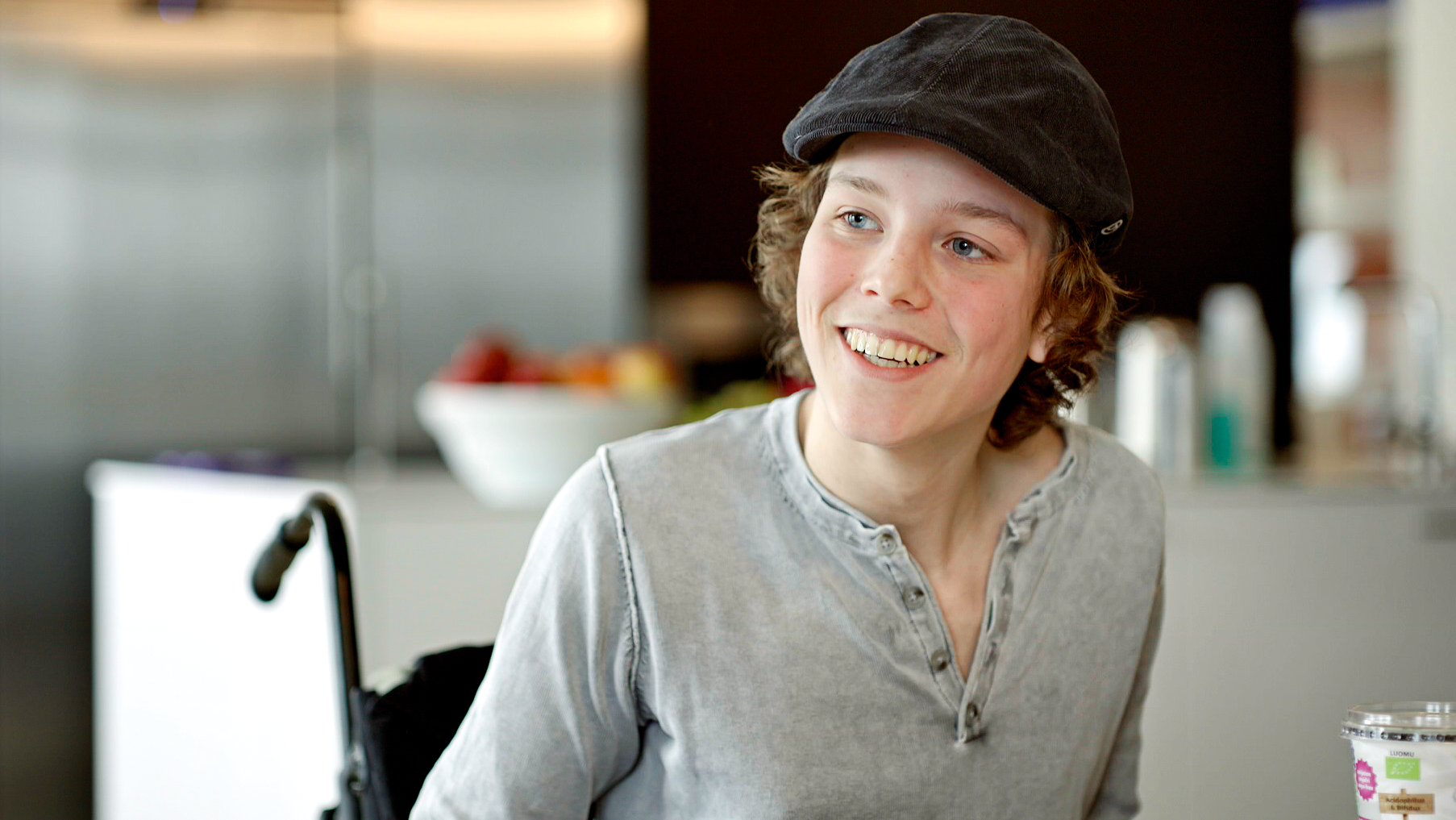 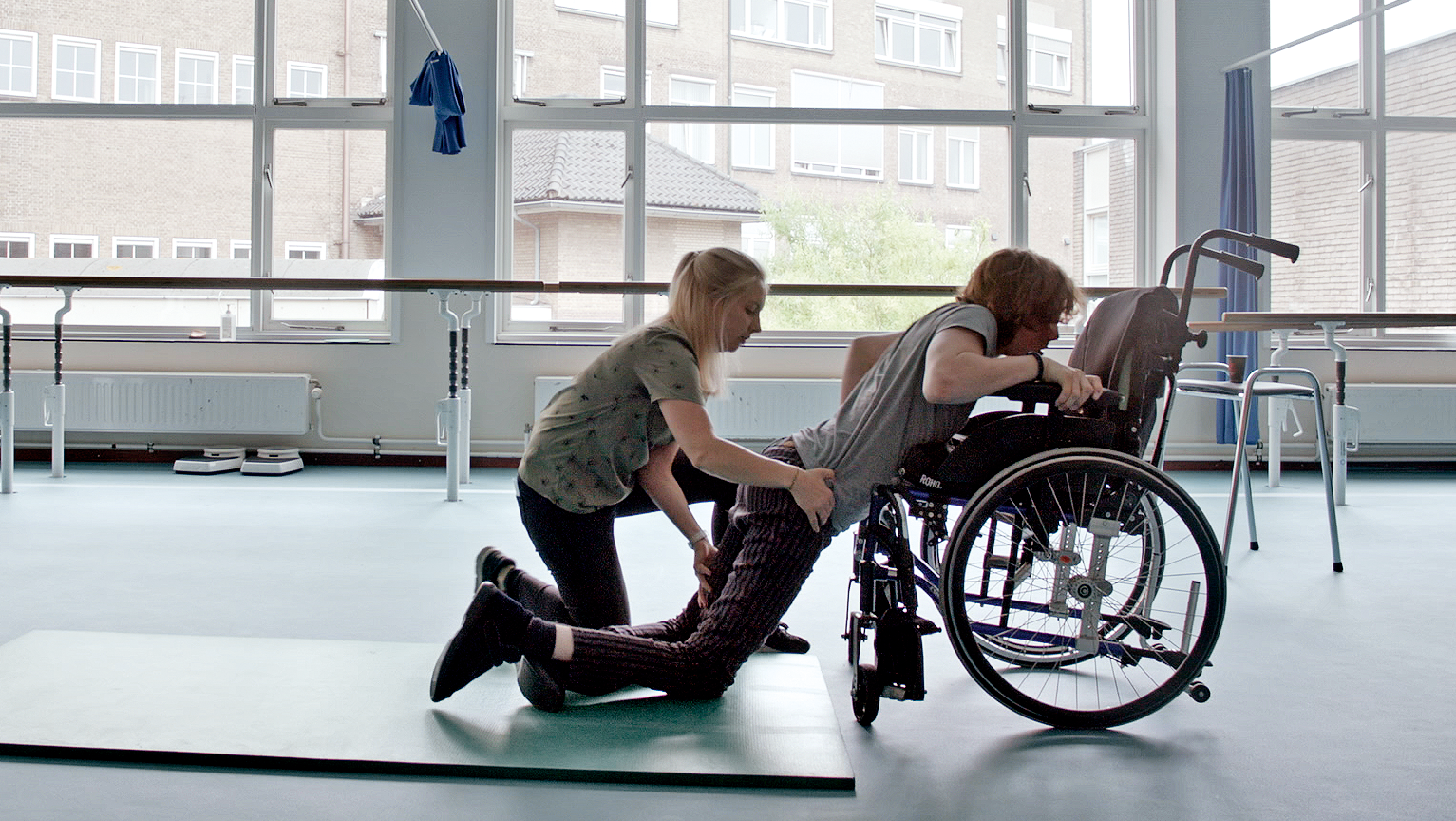 Broken is a four-part docu-novel following a group of people during their stay in a rehabilitation centre. The series, also following some of the medical staff, tells their story, as if it’s a novel: Broken is non-fiction, with the narrative style of a high-quality drama series. Broken reveals wat happens when disaster strikes. A traffic accident, an unfortunate fall from the stairs or a cerebral haemorrhage; it takes just one second, but life will never be the same again afterwards. Suddenly a body is broken, as if it’s a machine. In Broken, we see how patients try to shape their new lives. What remains of them, now that their old life has abruptly ended?

Under a magnifying glass Putting the daily life of patients (and the people who take care of them) under a magnifying glass, transforms the rehabilitation centre from a regular healthcare institute into a miniature world, where people bump into the limits of their existence. In Broken, the rehabilitation centre is a biotope where dreams, desires and plans need to be reviewed and adjusted on a continuous basis. During the time spent here, far away from all daily affairs, everyone is forced to intensely focus, not only on their physical recovery, but also on the big question what it is they want to do with the rest of their lives, now that everything has changed so radically.

Even though it’s a documentary series, director Jurjen Blick (previously directing The Pigeonhole Man) got his inspiration for Broken from feature films, drama series and novels: ‘I like to apply the narrating style we all know from films and drama series to real stories and real people. This is complicated, because, as a film-maker, you obviously depend on what happens in reality, and it’s impossible to accurately predict character development. At the same time, it’s more than possible to push the limits by using stylistic devices from fiction in your narration, while truthfully depicting reality.

Every day, we send each other 7 billion emoji worldwide. Although we can no longer imagine our everyday communi...

Oleg Klimov: Letters to Myself

For twelve years, war photographer Oleg Klimov has documented the disintegration of the Soviet Union.