The social network celebrates its 15th anniversary on February 4, 2019. Quite a party! In a three-part documentary series, we dive into the mother of all social networks. How did the medium emerge 15 years ago? What is Facebook's global impact on our well-being, privacy and democracy? What are Facebook's future plans?
Login to view full video

What impact does Facebook have on our privacy? What does Facebook know about us? Why do they want to know? How do they find out? And could that hunger for data be harmful? More... 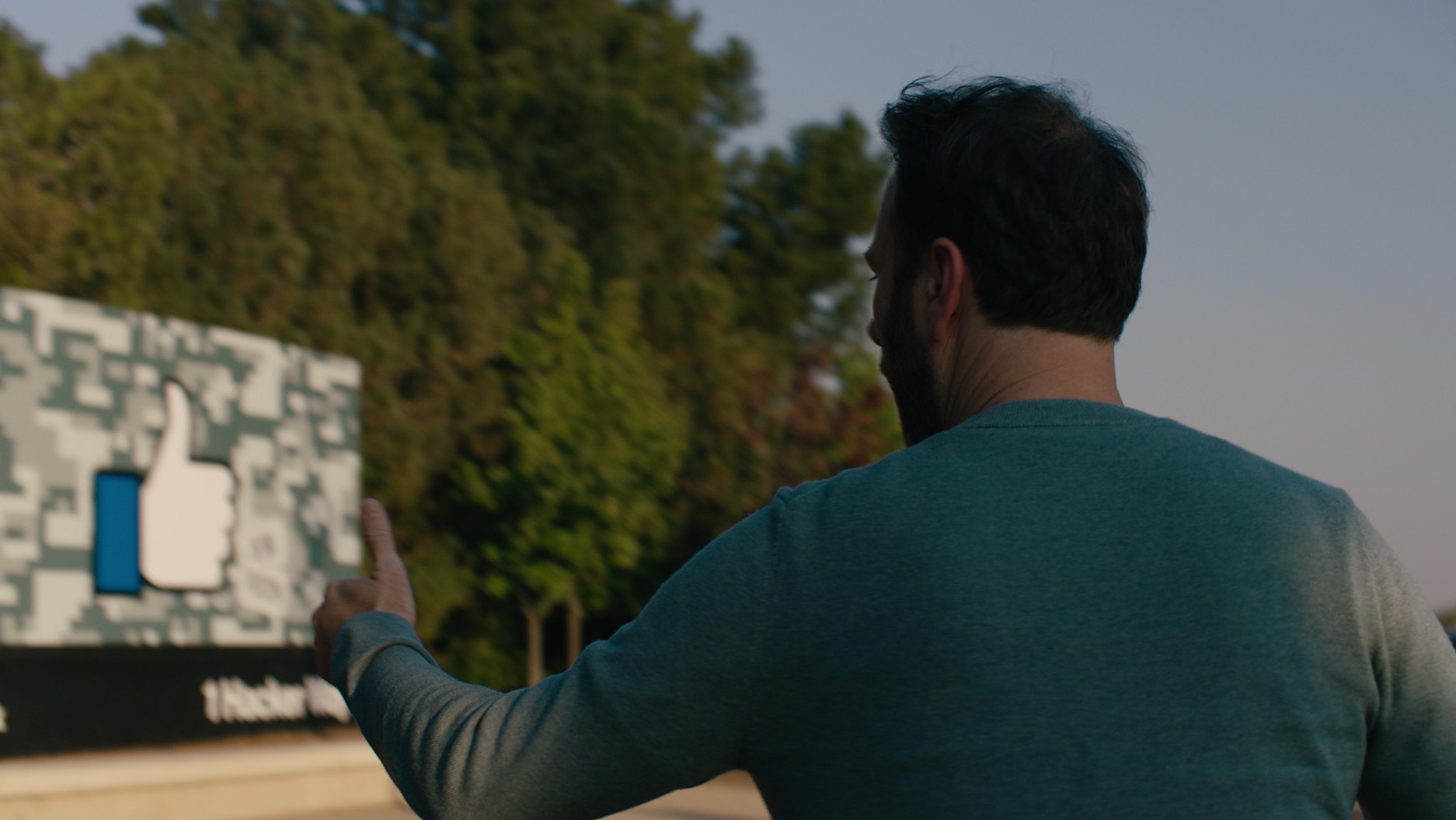 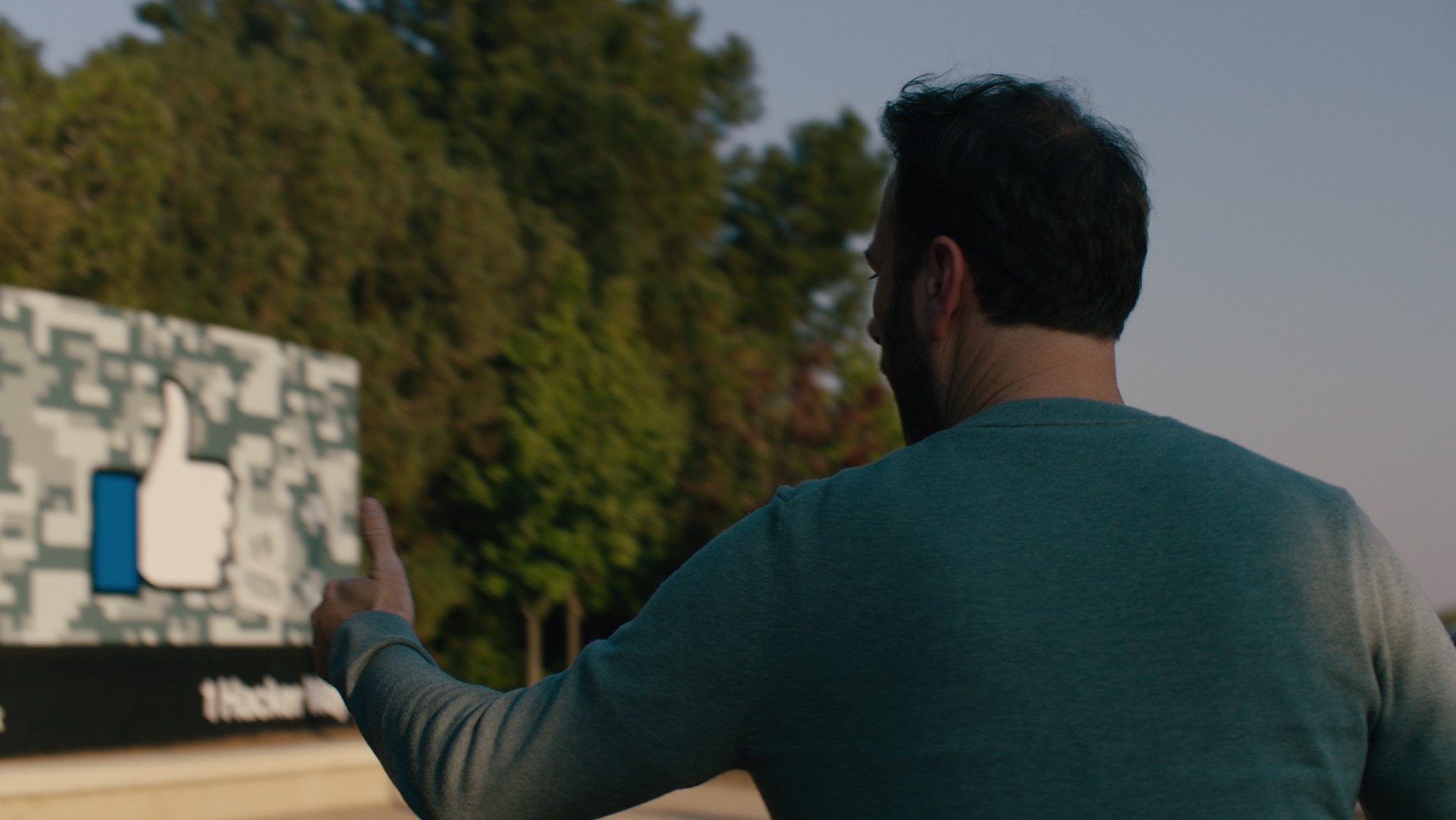 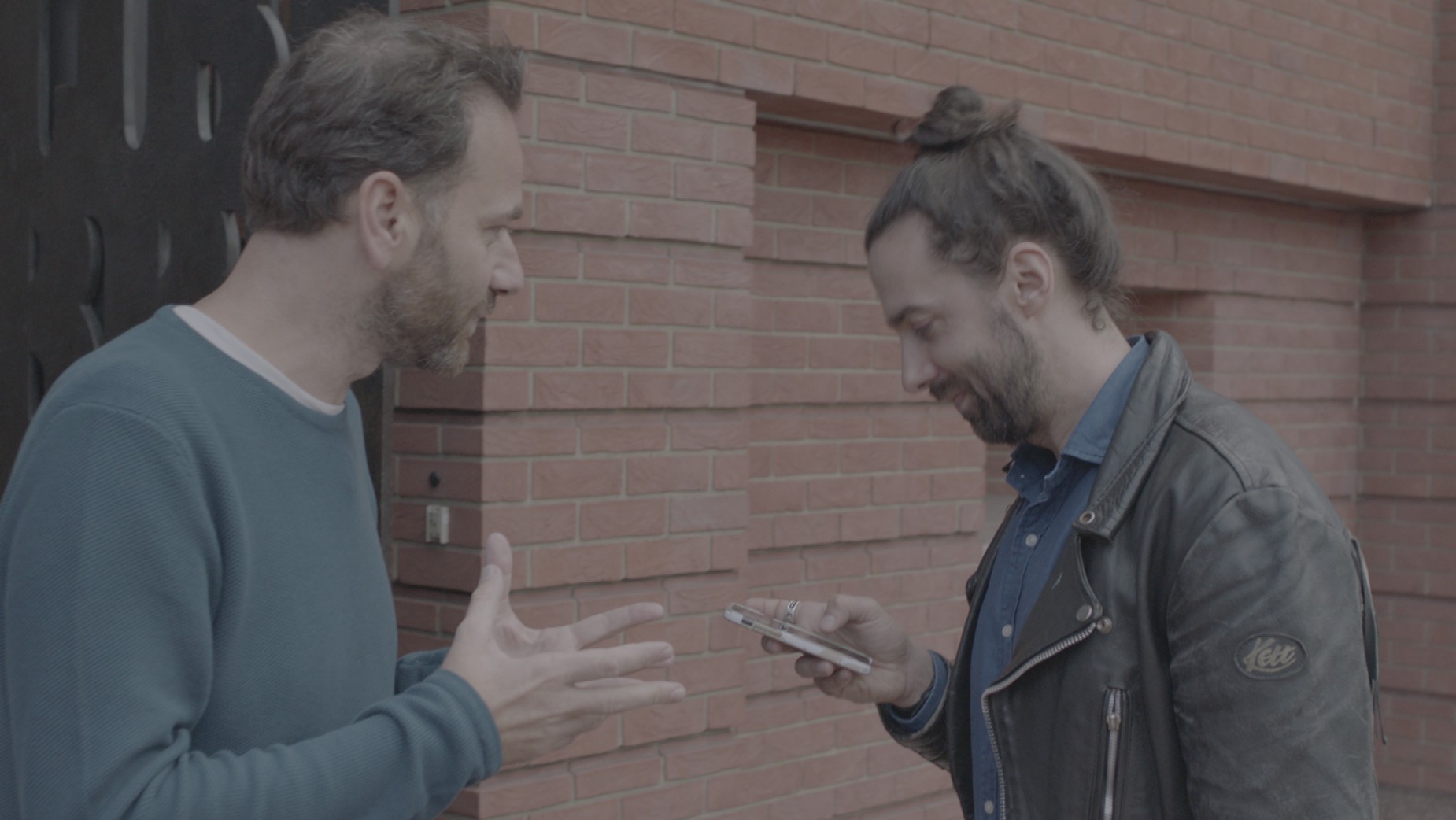 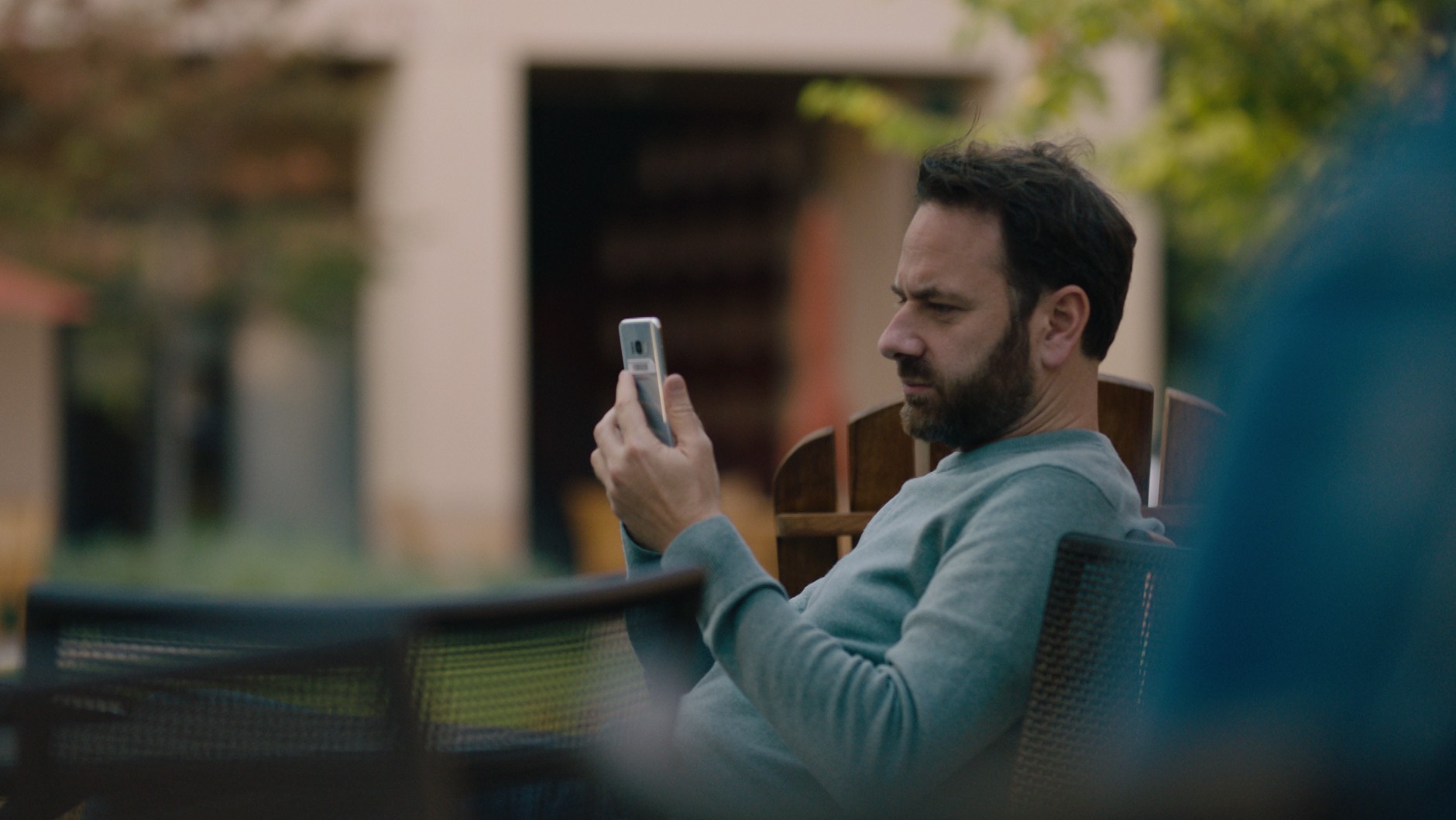 What impact does Facebook have on our privacy? What does Facebook know about us? Why do they want to know? How do they find out? And could that hunger for data be harmful?

We visit Facebook itself, among other places, in pursuit of our “right to access” and our “right to explanation.” One of the GDPR (General Data Protection Regulation) reforms states that companies must communicate more transparently about the way in which data collected is used. Expectations aren’t high. Practice has shown that it’s often “too difficult” for large companies to accommodate your rights, because they’ve got so many users. So, the mightier you are, the less you must comply with the law?

In addition, we look into the phenomenon of so-called “Facebook voodoo.” You talk to someone for the very first time, and a little while later, that person is suggested as your “friend.” Or you talk about a certain product, and later you get advertisements for it in your timeline. How can that be? More and more, it’s even being suggested that Facebook could listen in on your smartphone calls.

What is the point of that? Jeroen Lemaire (CEO of app developer In The Pocket, which advises companies in the digital world) and Peter De Keyzer (opinion leader and CEO of communications company Growth Inc.) try to teach us about the brilliant data collector that is Facebook. At the same time, in collaboration with IT audit and data protection firm Xperity, we conduct the ultimate eavesdropping test for one month, in a completely controlled and scientifically responsible set-up.

Once we know what Facebook knows about us and how they found out, we go to Stanford University to visit Polish data researcher Michal Kosinski, also known as the “privacy grave digger.” In 2013, he made waves with his research on the link between Facebook likes and our personality. His groundbreaking research paper “Private traits and attributes are predictable from digital records of human behavior” is even one of the top five most frequently cited research papers online of all time. So, Kosinski is the perfect person to tell us what can be gleaned from our online behavior.

Marleen Stikker, from Amsterdam, has the last word. She is “mother of the creative industry.” Stikker is an Internet pioneer and Director of Waag, a research institute for art, technology and society.

The proposed free trade agreement between the US and Europe (TTIP) causes concern about the European right to self-determination.

Pano: How Russia Turns (Dis)Information Into A Weapon

ussia accuses Belgium of staging a poison gas attack in Syria. In this documentary we dive into the world of half-truths, polariza...

A unique  portrait of a former spy whose death brought him worldwide fame.

Backlight: Negotiator In Times Of War

“Negotiator in Times of War” shows the hectic life of UN Special Representative for Lebanon Sigrid Kaag during her mis...