For The Sins Of The Fathers

Do children have to pay for the sins of their fathers and sometimes also their mothers? In every war there are perpetrators and victims, and also innocent people. In recent years, a whole generation of jihad fighters has left for Syria and Iraq. Many have been killed during the fighting, some have gone into hiding, the others will and have to be tried. Their fate seems clear. But what happens to their children?
Login to view full video 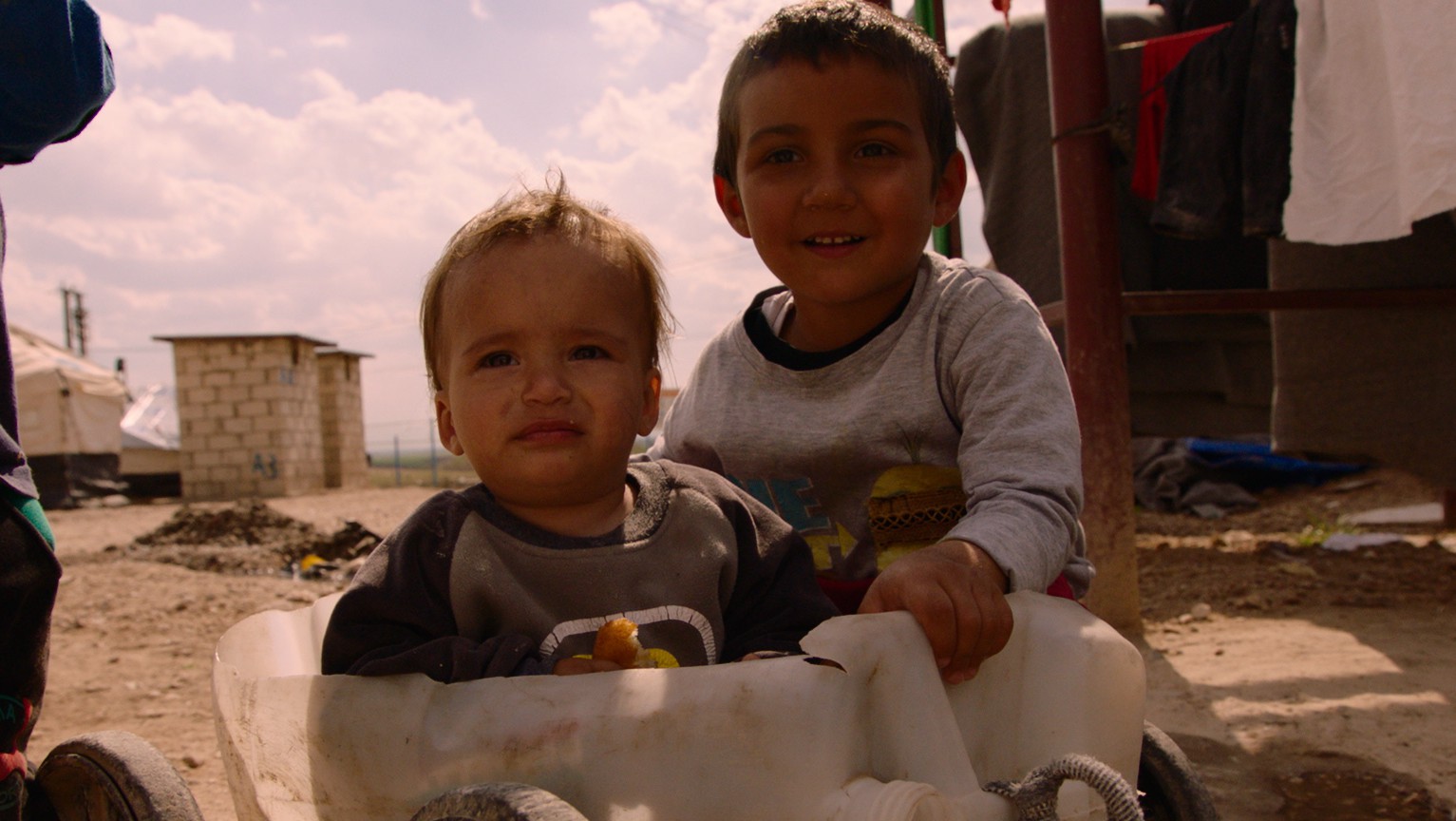 Do children have to pay for the sins of their fathers and sometimes also their mothers? In every war there are perpetrators and victims, and also innocent people. In recent years, a whole generation o... More... 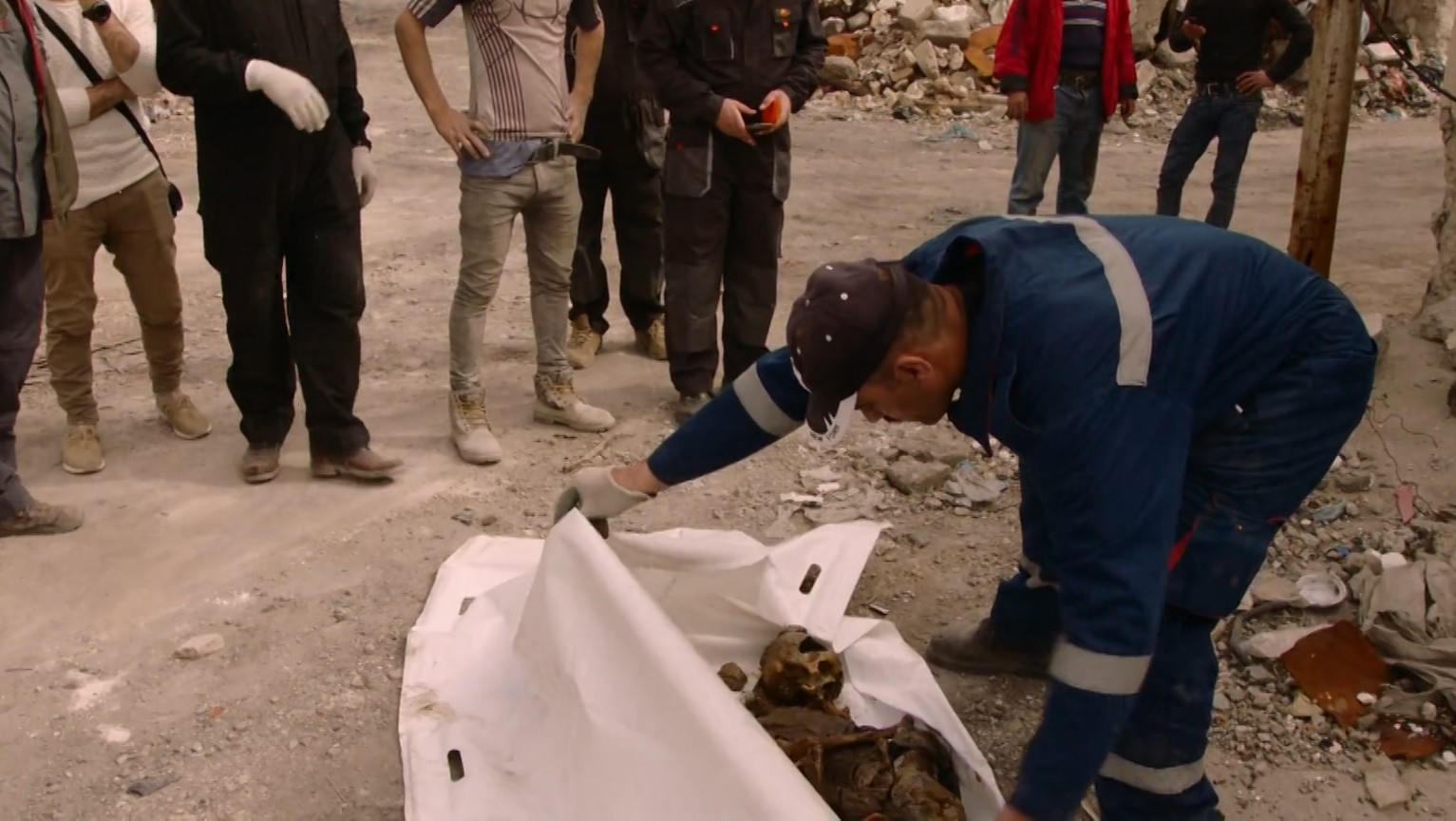 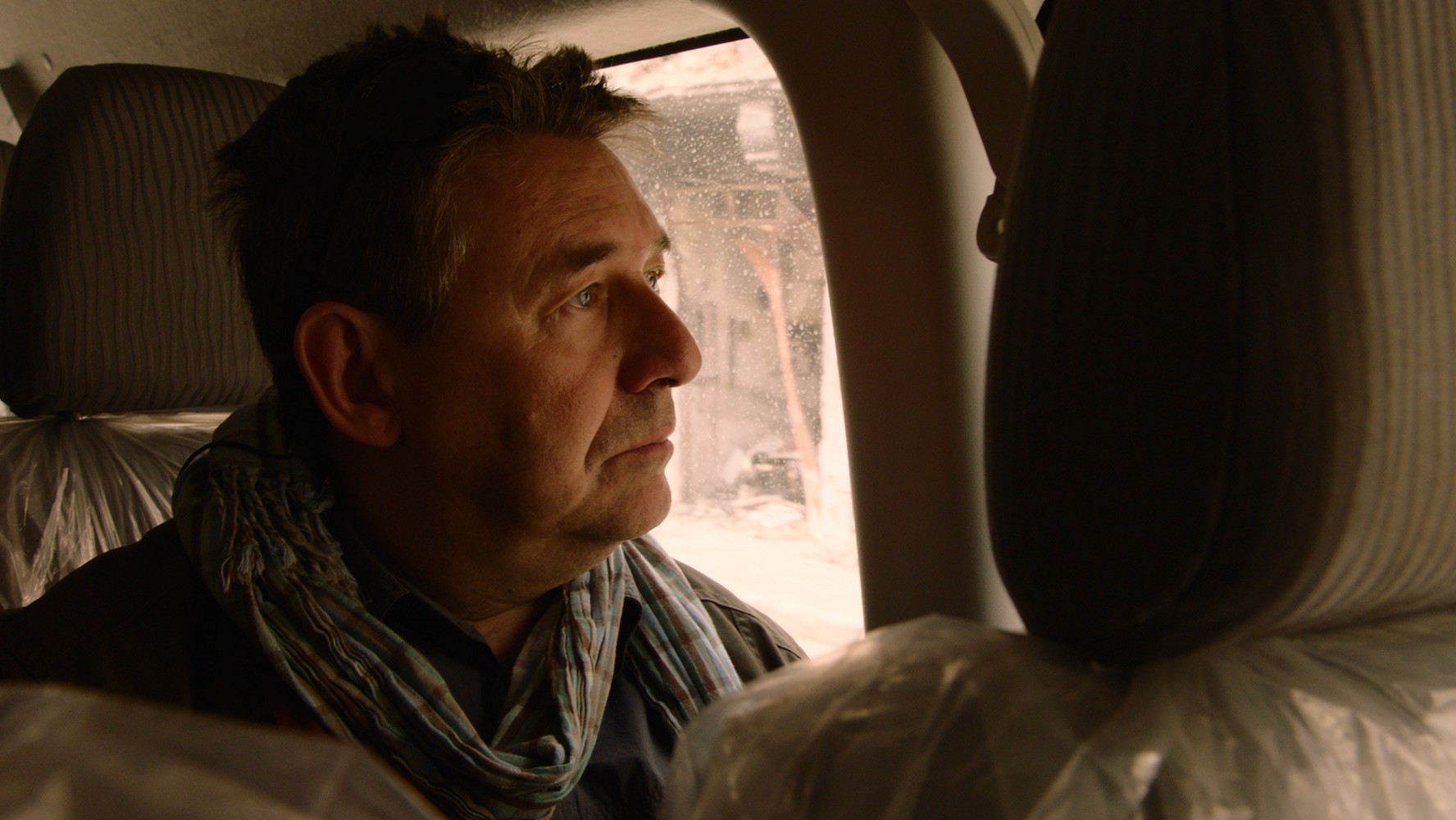 July 2017, with the reconquest of the Iraqi city of Mosul, the decline of the IS caliphate begins.

When the offensive on IS capital Raqqa, in Syria, is deployed a short time later, many IS fighters take flight. Many Belgian and Dutch families have heard about their children and grandchildren for the first time: calendars from the caliphate.

For their children it is often too late, but some grandparents again have the hope to see their grandchildren (again, or even for the first time).

For months they are thrown back and forth between hope and despair, do they tap on doors that remain closed, do they fight for the rights of their innocent grandchildren, is there someone who wants to help them? Or do they see their grandchildren disappearing in the black hole that IS left behind in Syria and Iraq after their children?

Rudi Vranckx follows a number of Belgian and Dutch grandparents in their months-long struggle and travels through the Kurdish prison camps in Syria, via an orphanage in Baghdad to the border area of ​​Turkey. A series of human stories at the crossroads of slow journalism and instant history.

A documentary by Rudi Vranckx about the attacks of 22 March in Zaventem and Brussels.

From Mosul With Love

‘How music and beauty can change the world and ourselves a little.’ – Rudi Vranckx

In No Man’s Land Rudi Vranckx spends six episodes travelling across Africa from east to west: from Mogadishu, one of the mos...