The series focusses on both the work and the personal life of the highly driven, passionate and fanatic maestro Jaap van Zweden, the Dutch conductor who was appointed the next music director of the New York Philharmonic this januari.
Login to view full video 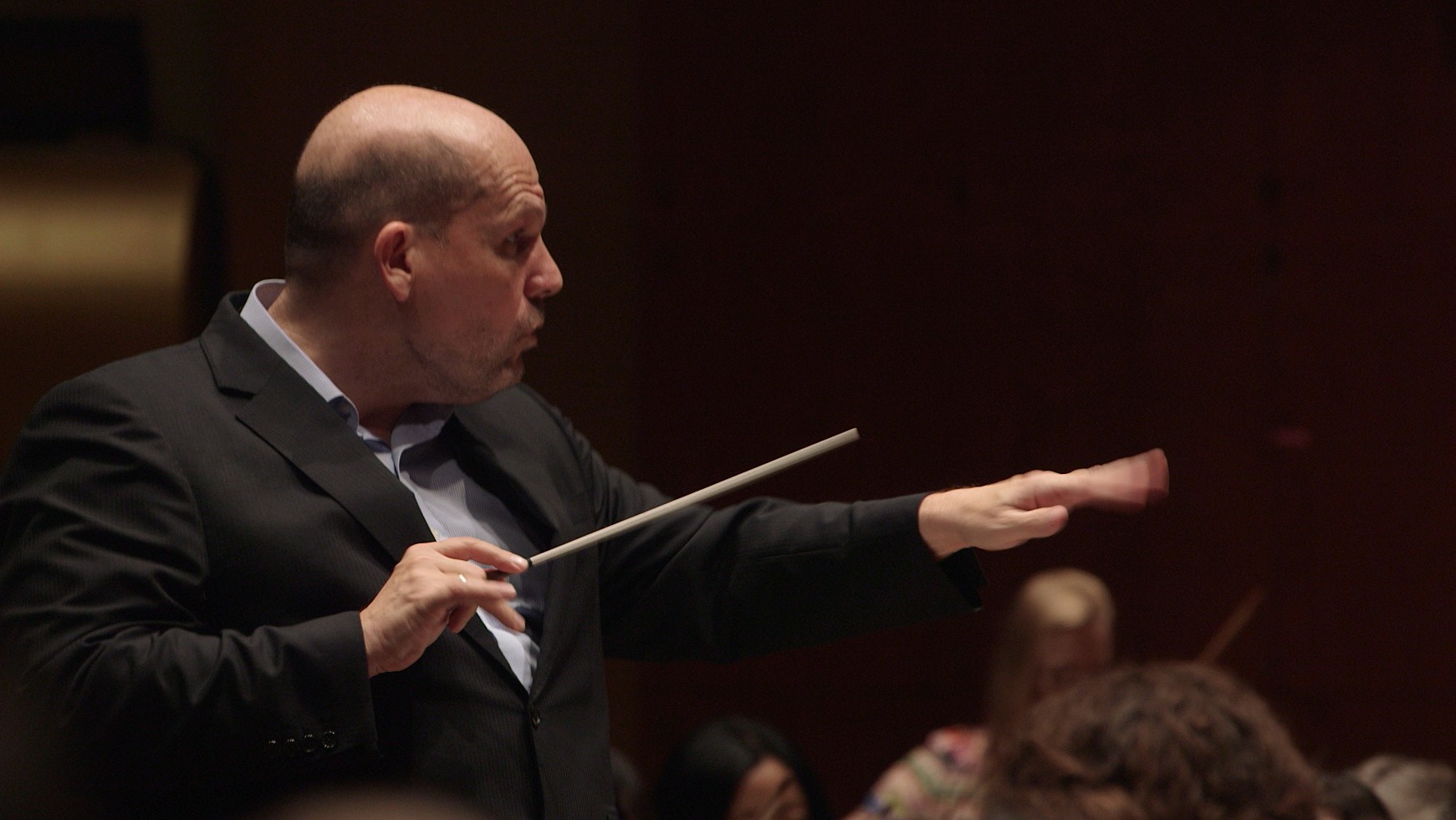 The series focusses on both the work and the personal life of the highly driven, passionate and fanatic maestro Jaap van Zweden, the Dutch conductor who was appointed the next music director of the Ne... More... 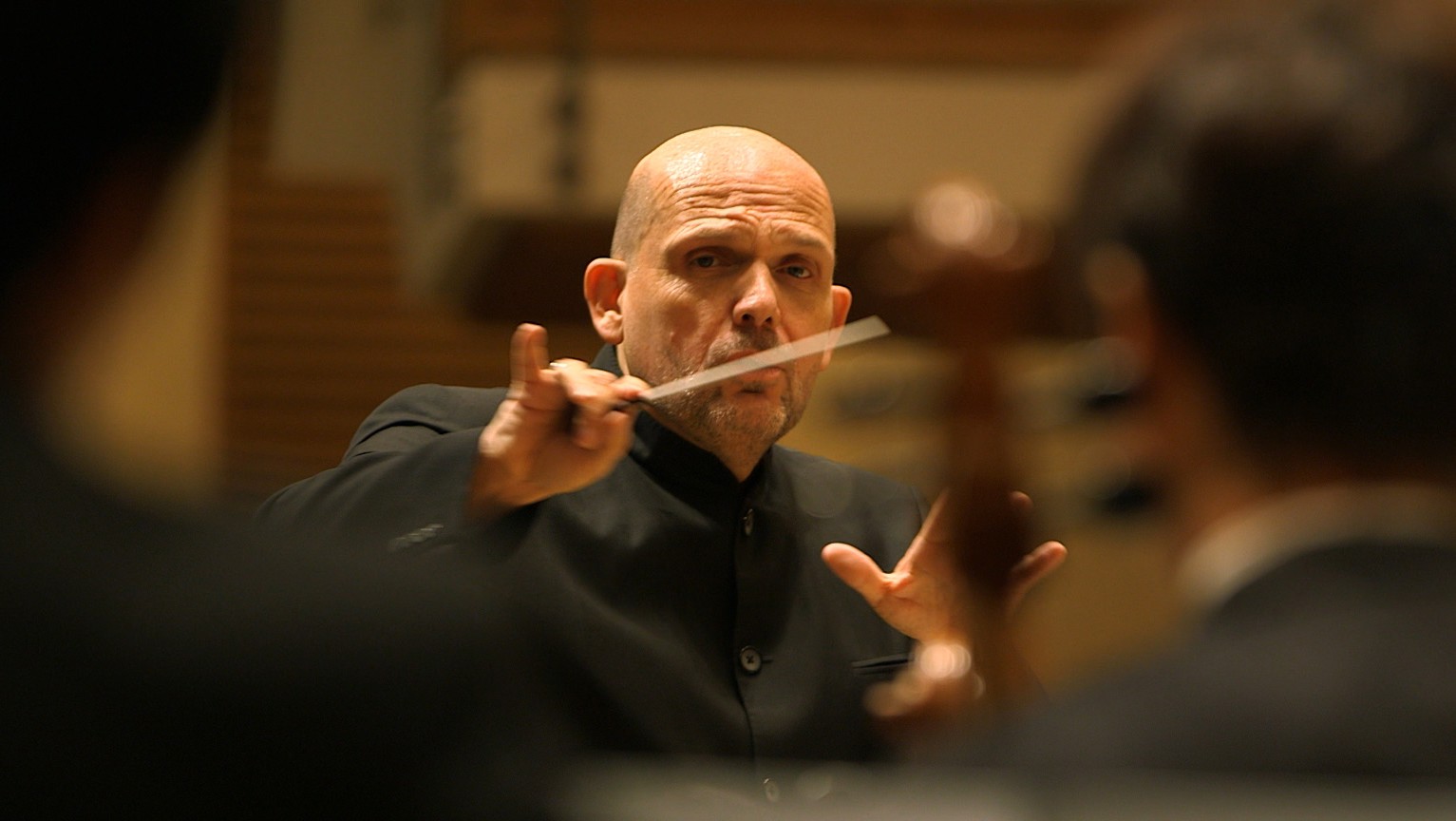 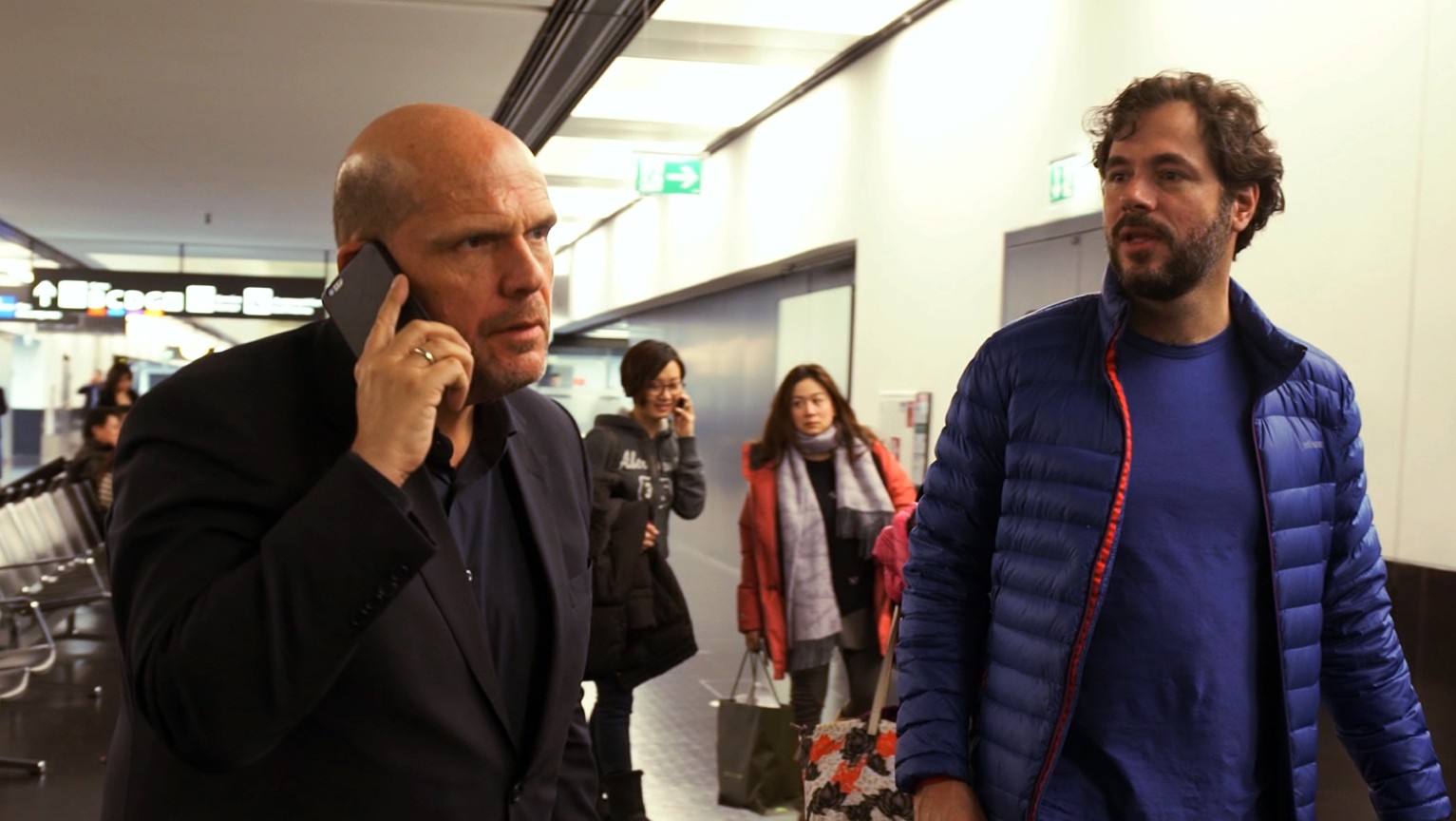 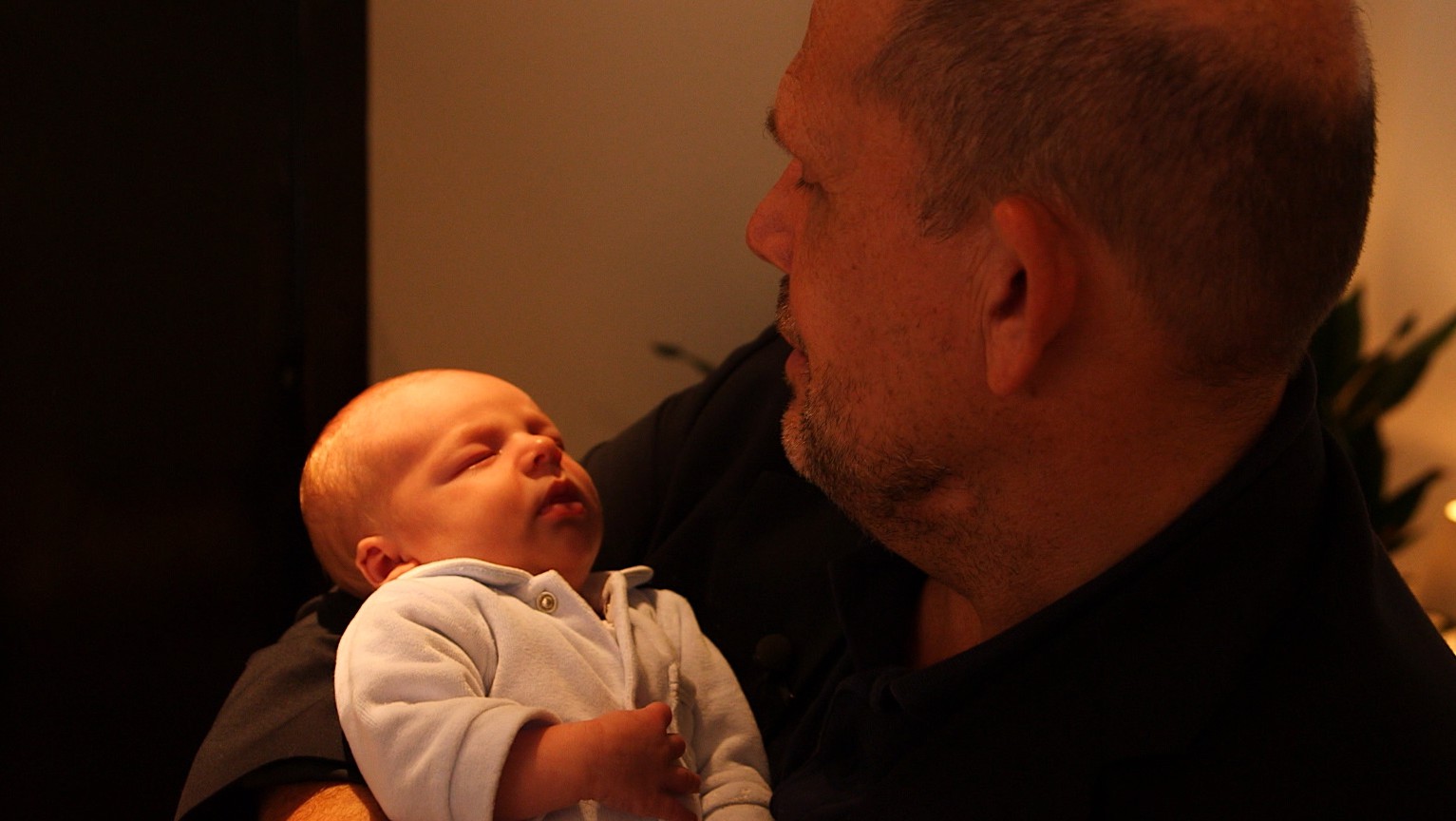 The series focusses on both the work and the personal life of the highly driven, passionate and fanatic maestro Jaap van Zweden, the Dutch conductor who was appointed the next music director of the New York Philharmonic this januari. A camerateam followed him around the world for a full year, a year that turned out to become a crucial year in the life of the maestro, both professionally and personal.

The series shows maestro Van Zweden working with his regular orchestra’s – the Dallas Symphony and the Hong Kong Philharmonic – as well as during numerous guest appearences, with some of the greatest orchestra’s in the world. This includes the New York Philharmonic, the Chicago Symphony and the Orchestre de Paris, to name a few. Both during rehearsals and concerts it becomes clear: Jaap van Zweden is prepared to go far – very far – to achieve his musical goals. In the last episode of the series, Van Zweden is presented as the new chef of the New York Phil: the crowning achievement of many years of hard work.

Besides his musical adventures, there is a more personal storyline in the series, a story that is inspired by the autistic son of Jaap van Zweden and his wife Aaltje: Benjamin. Jaap and Aaltje van Zweden established the Papageno Foundation, the objective being to support families of children with autism. During the series, the Papageno House, a home for autistic young adults and children, is opened in Laren, The Netherlands, with Queen Maxima of the Netherlands in attendance. The series not only shows the construction and the opening of the house, but also the very emotional moment when their son Benjamin leaves the parental house, to live on his own in the Papageno house.

The series features beautiful music, including Van Zweden working with famous soloists like Lang Lang, Itzhak Perlman, Mathhias Goerne and many others. Musicians, journalists, family members and many others speak about maestro Van Zweden’s work and personality.

The Legacy shows the struggles of a celebrated artist at the peak of his fame taking stock, with pain in his heart, of a life&r...

The Alphabet Of Fear

A documentary about the Rumanian-German Nobel Prize Laureate Herta Müller: her collages, her trau...

Backlight: The End Of Cheap Nature

Everything of value is defenseless. That is especially true when it pertains to nature, which we are losing on a large scale at an...

In the series Masterpiece, a team of experts reveal the untold mysteries and surprising techniques behind some of the wor...