Máxima, a Portrait of a Princess 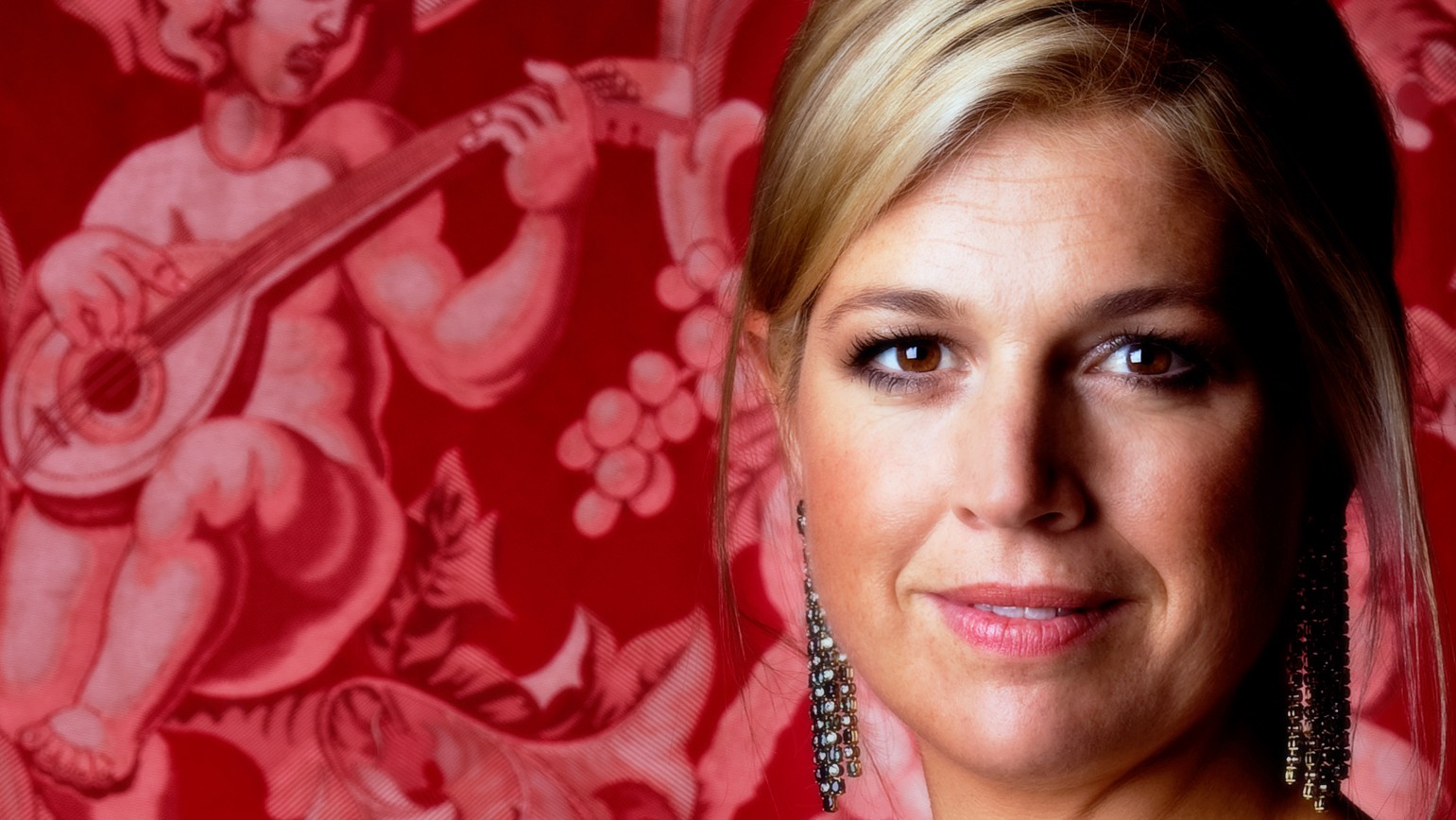 To celebrate her 40th birthday, NOS Television has broadcasted in 2011 (16th of May, 2011) an exclusive profile of Princess Máxima. More...

To celebrate her 40th birthday, NOS Television has broadcasted in 2011 (16th of May, 2011) an exclusive profile of Princess Máxima.

For a year, NOS Television filmed the princess on numerous occasions: we see her at work, both at home and abroad, and witness special and everyday family moments at her home ‘Villa Eikenhorst’ in Wassenaar.

The princess’s life has many facets; she is a special advocate for Inclusive Finance for the UN, and is active at the highest level. InNew York, she’s had meetings with Hillary Clinton, UN Secretary-General Ban Ki-moon and Bill and Melinda Gates. We also see the princess on a field trip to the Nile Delta inEgyptand to one of the old quarters ofCairoin her work for Inclusive Finance.

As the wife of the future King, Princess Máxima also has many public relations’ duties: from receiving all the Dutch ambassadors at  NoordeindePalaceinThe Hagueto her annual voluntary work for the elderly. NOS has tracked the princess during her many visits in theNetherlandsand also on theislandofCuracao.

Besides these functions, she is also, of course, the mother of three daughters. NOS has filmed Princess Máxima, Prince Willem-Alexander, and the princesses Amalia, Alexia and Ariane on different occasions at their home.

We also see Máxima helping out at her children’s school and we travel with the family on their skiing holiday toLech.

In the interviews with interviwer Dominique van der Heyde (NOS presenter), the princess talks passionately about her work and family.

People who do not just undergo their destiny but courageously row against the current, looking for a way out of downward spirals a...

In Birmingham, the second largest city in England, one in five residents is Muslim. Stigmatization and exclusion ensure that young...

Backlight: Power to the City

Where national governments fail, on a city level many problems - in the fields of the environment, poverty, food production and ca...

The Road to Mecca

Are the West and the Muslim world heading for an inevitable clash or are we just experiencing the growing pains of a rapidly globa...