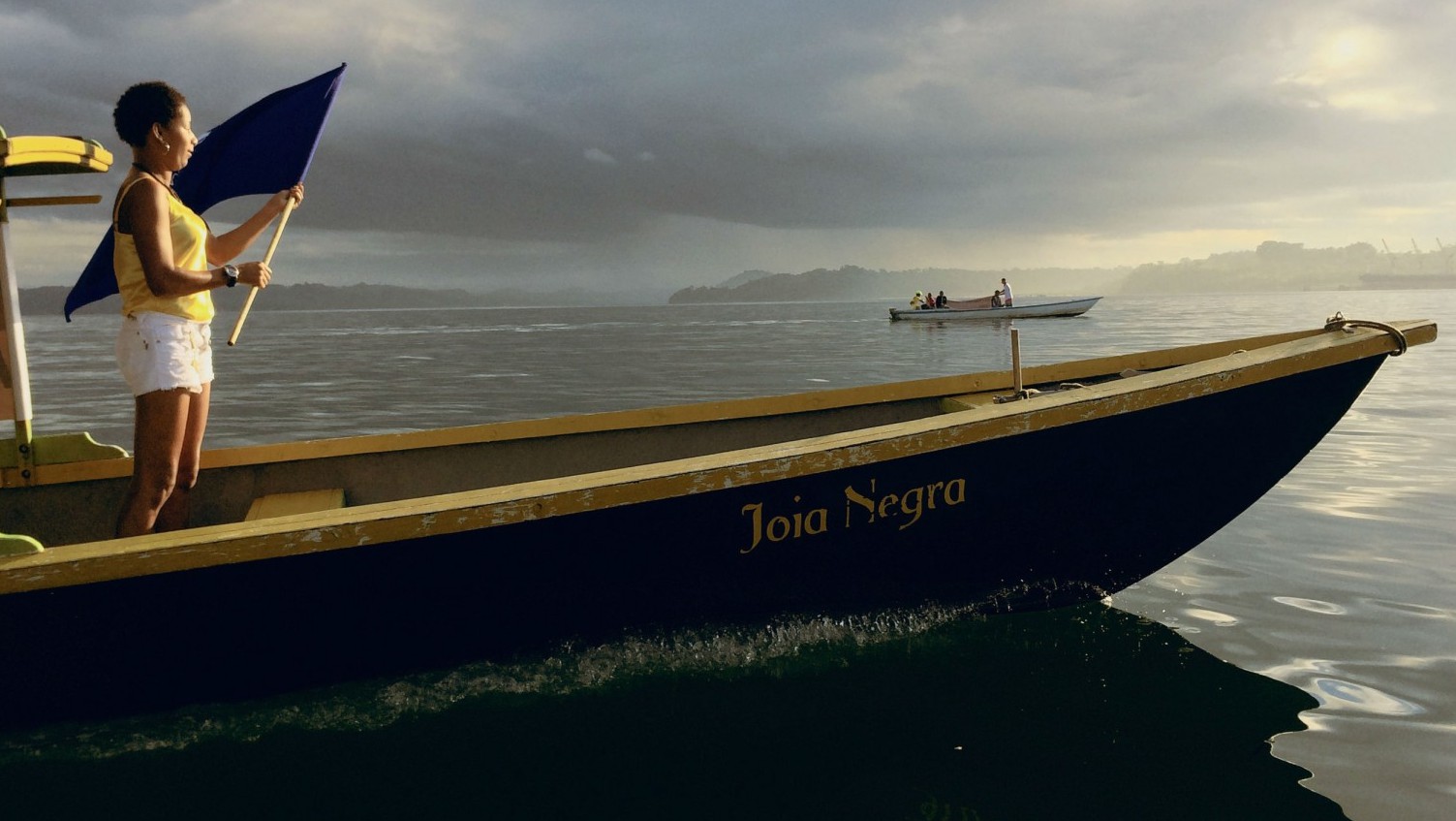 The beautiful island of Ilha de Maré in Brasil is becoming is seriously threatened by the petrochemical industry. More...

The beautiful island of Ilha de Maré in Brasil was once a rare habitat full of life. Now this little paradise is seriously threatened by the petrochemical industry. Fisherwomen Nega and Eliete, together with their attorney Marcos, stand up against pollution by the oil companies and the indifference of the government.

Ilha de Maré is home to descendants of runaway slaves. The island is a Quilombo, a reserve with a certain degree of self-control. The people who live there (quilombolas) are fishermen. Ilha de Maré is located in a fertile portion of Brasil’s All Saints Bay. The waters surrounding the island and its mangroves form the breeding ground for the entire bay. A nearby river provides the area with fresh water, which has created a unique habitat.

The paradise is threatened, however, by the activities of Petrobras, a large, state-controlled company that extracts gas and oil on the island. The company makes huge profits through its polluting refining and petrochemicals operations, but these hardly benefit the local population. Education and access to health care are insufficient, while the industrial activities are a burden for the local fishermen due to rapidly declining fish stocks and contaminated water resources.

Eliete Paraguaçu and Marizelia ‘Nega’ Carlos Lopes, two combative women from the fishing community, stand up against the polluting industry and lenient government authorities. Together with Marcos Brandão, counsel for the Fishermen’s Union, they take the initiative for a popular protest.

Top-level sports without parents is impossible. With parents it is often a disaster.

Backlight: The Kids Are Alt-Right

There is a real culture war taking place online. Why is this counterculture so enormously popular on the internet?

Born on the Israeli-occupied Golan Heights, best friends Ezat and Bayan are given the chance to study in their parents’ home...

The dilemmas surrounding euthanasia are nowhere in the world as openly under discussion as in the Netherlands. However, this does...