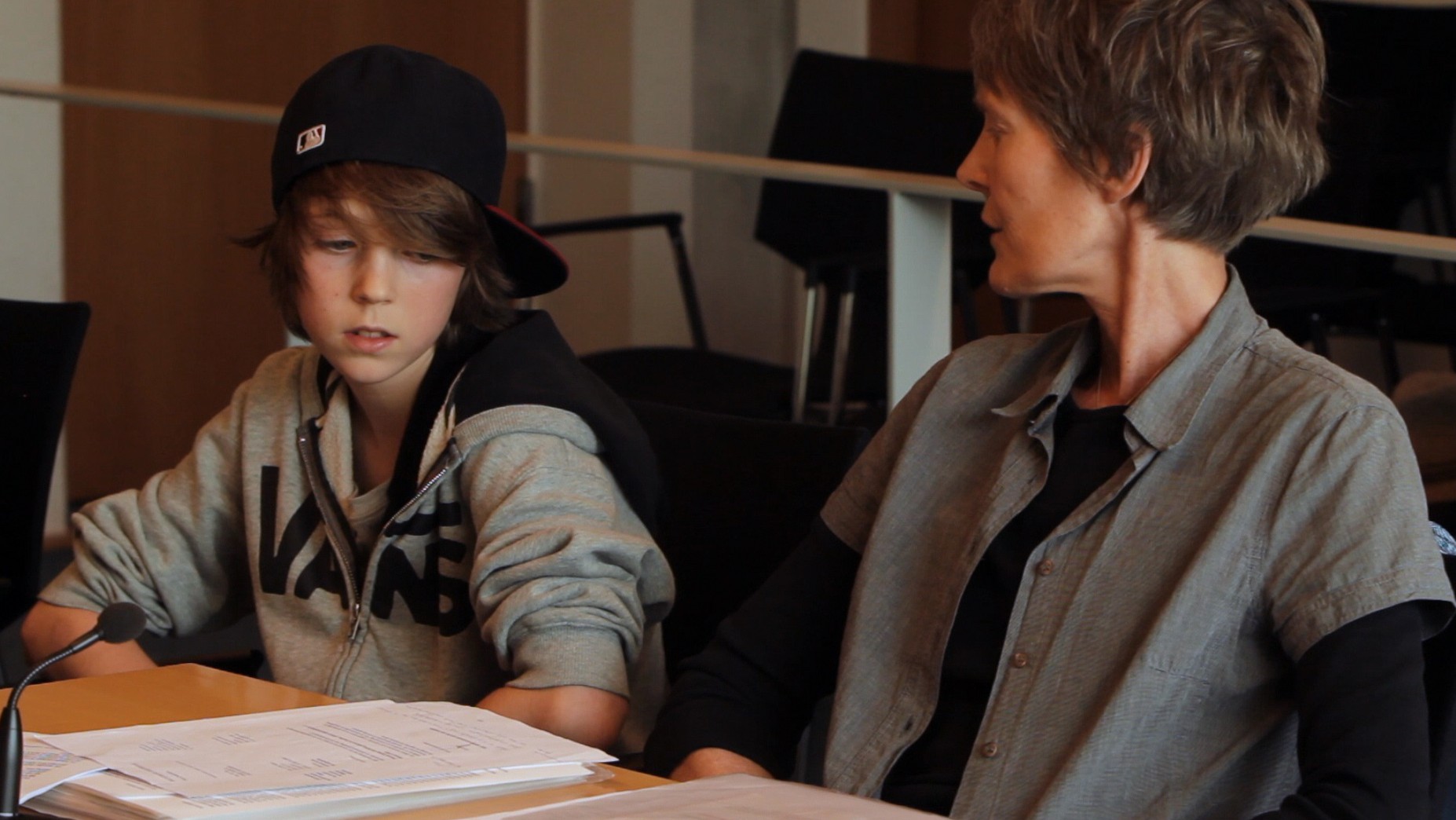 Since he was five years old, Tom has only eaten raw food. Uncooked, unheated food. His mother wants him to. She believes in the raw foot diet, which she says is the healthiest lifestyle. The hospital... More...

Since he was five years old, Tom has only eaten raw food. Uncooked, unheated food. His mother wants him to. She believes in the raw foot diet, which she says is the healthiest lifestyle. The hospital has determined that Tom is seriously malnourished. The mother has been reported for child neglect. Should she be allowed to continue feeding Tom a raw food diet, or should the authorities intervene?

Five years ago, director Anneloek Sollart made the children’s documentary, RAW in which she closely followed Tom and his mother. The film evoked strong and diverse reactions. On a nationally broadcast TV talk show, the mother was publicly exposed and condemned. People called for Tom to be helped. But no action was taken.

Now, five years later, Tom is seriously malnourished. Medical tests have shown that he is ingesting too few calories and is suffering from calcium deficiency. He will also be 12 to 15 centimetres shorter than if he’d had ‘normal’ nutrition. The strict diet has isolated Tom. The demand for intervention is growing. The hospital reported the mother for child neglect. Tom and his mother were summoned to court. The mother has officially been charged with child neglect and psychological abuse. She has been ordered to adjust the diet. But Francis has no intention of changing her lifestyle. She remains a committed ‘raw foodist,’ and is supported by an American raw food guru. She believes she has her son’s best interests at heart.

In RAWER we see how the world reacts to Tom and his mother. Will the mother continue to challenge boundaries? Will the authorities intervene? And, what will adolescent Tom do?

#BlackLivesMatter co-founder Patrisse Cullors talks about the various forms of violence against black citizens, and why resis...

Each country that borders the North Sea boasts its own typical coastline. But the limits of the actual North Sea stretch much f...

Are we addicted to meat? Like many others, director Marijn Frank feels a dilemma between her lust for meat and her aspiration t...

In Cold Case, court journalists reconstruct the investigation into the sensational disappearance of the 25-year-old Britta Cloeten...