The history of railway tracks, pioneers and travellers.
Login to view full video 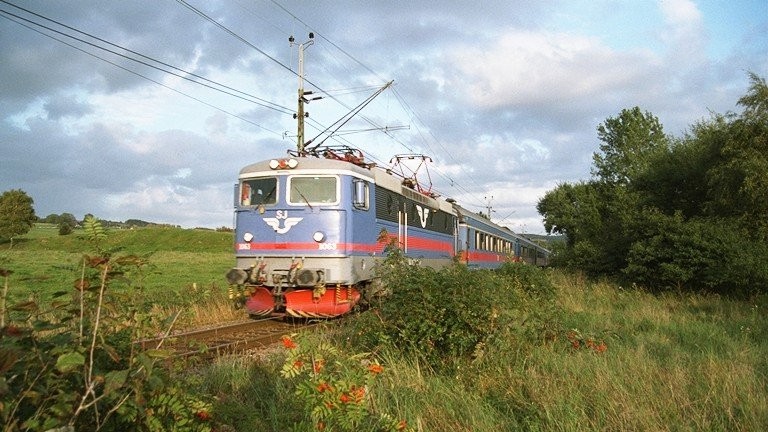 The history of railway tracks, pioneers and travellers. More... 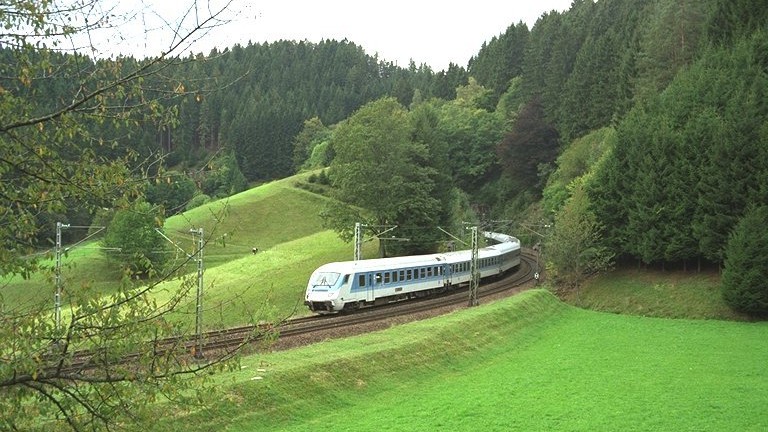 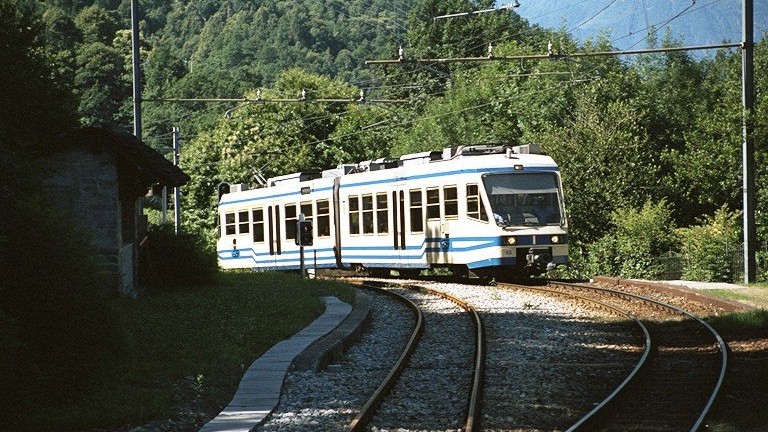 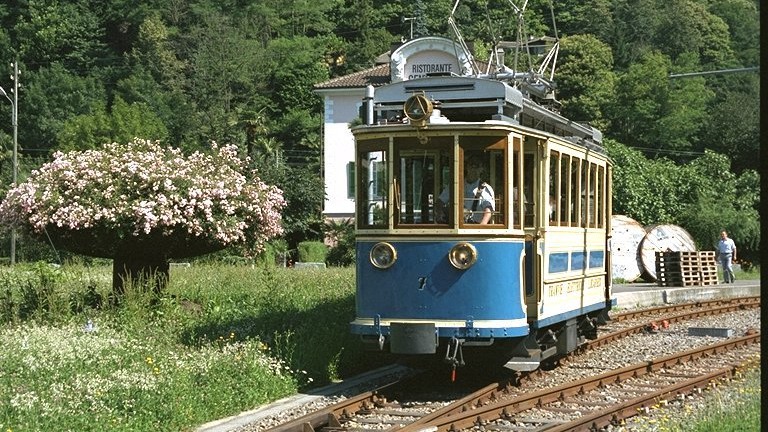 The history of railway tracks, pioneers and travellers.

The story of the track keeps fascinating people. From the first idea of the pioneers to the detailed plan of the engineers.For a lot of people there is no greater joy than travelling by train, connecting them to other people inother places.Train Tracking tells the story ofboth pioneers and travellers. Train Trackdestinations are;

Living At The End Of The World

Floortje Dessing travels to those remote areas and their inhabitants to feel what it’s like to live in such an unusual place...

In Ersin in Wonderland, journalist Ersin Kiris explores what is hidden behind the façades of th...

What does Europe look like through the eyes of people with a physical disability? This is the question that filmmaker Mari Sanders...

Borderland: From Latvia To Kazakhstan

In this fifth series Jelle Brandt Corstius explores the border countries between Russia and Europe, from Latvia to Moldavia, West...