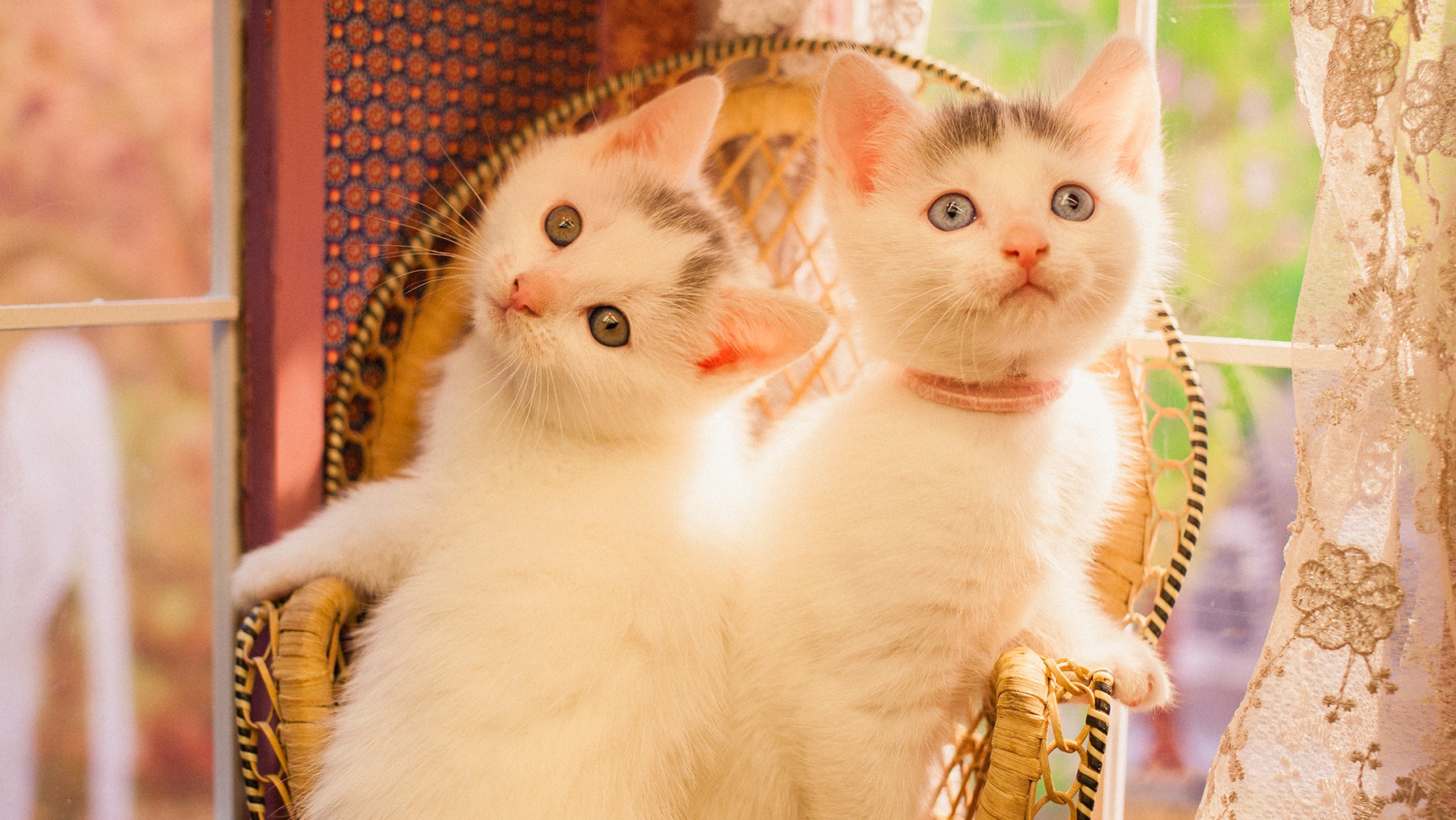 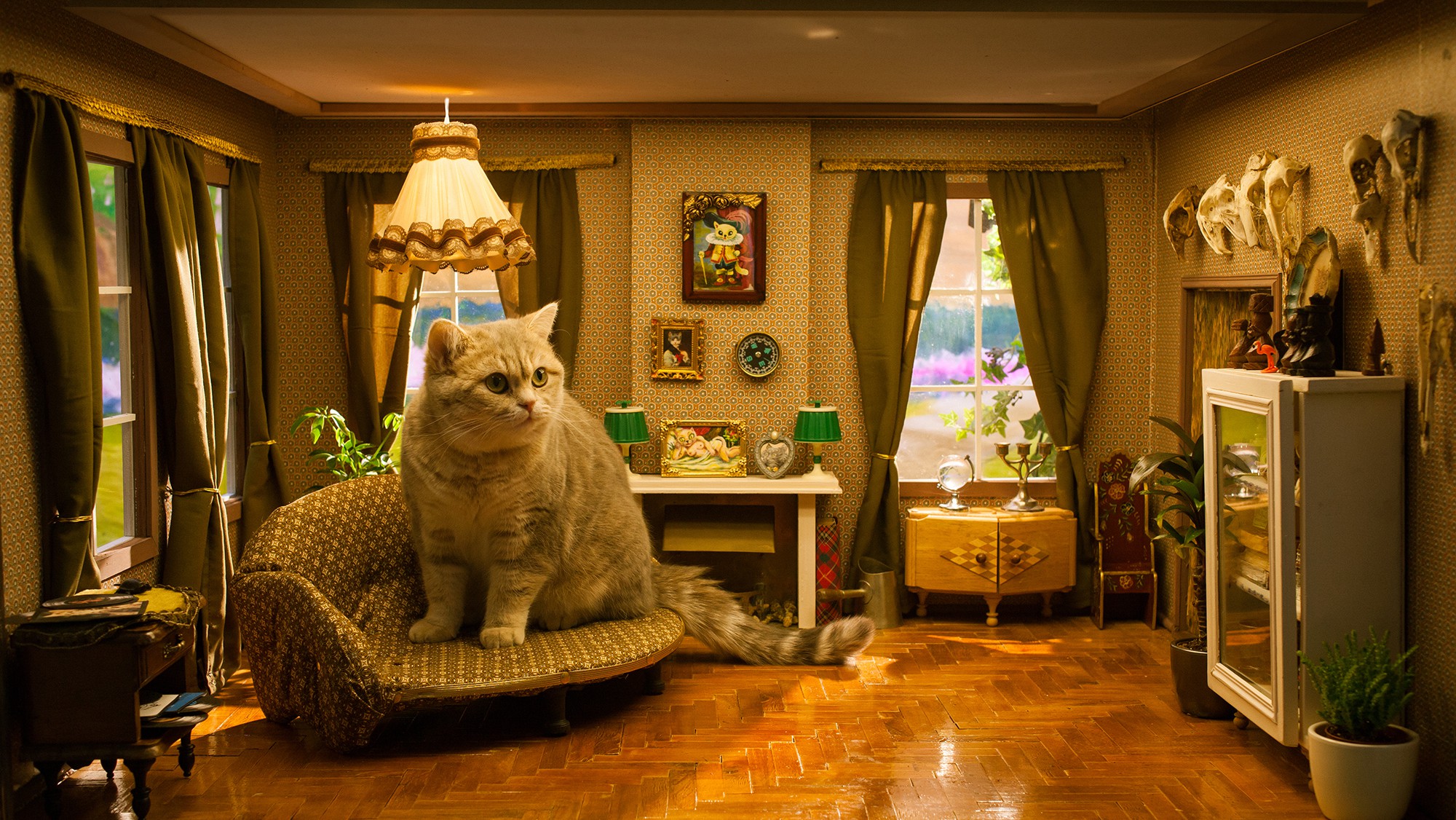 The Cats From Kitten Lane is a ‘real life’ show about the adventures of a cat family. The script was inspired by the behaviour of the animals and deals with grown-up themes. In a giant doll house on 9 Kitten Lane, mother Mimi lives with her four kittens: Django, Kate, Lotty and Patrick. Father Lucas works in Dubai as a mouse hunter. When Mimi leaves for work every day, lazy uncle Baldwin, who lives downstairs, promises to look after his cousins. If only Mimi knew that Baldwin cares more about a Bloody Mary than he does about his brother’s children. While Baldwin takes another nap, his loyal butler Ed, who is a turtle, has to take care of the kittens. Every evening before going to bed, the kittens watch their own tv show ‘Crazy Pepe’, starring a Mexican hamster. When Ed's working day has come to an end, and the kittens are sound asleep, Ed likes to take the edge off by singing some karaoke. Sinatra is his favourite.